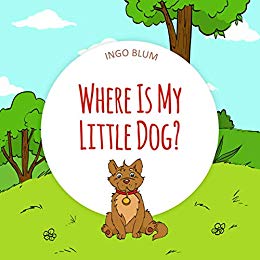 Where is My Little Dog?: A Funny Seek-And-Find Book

Are you looking for your little dog…?

Little dogs like to play, right? But sometimes they disappear! The search for Bobby the little dog is a delightful read-aloud. Why did he leave without his bone? Did he go to the dentist? Can he still chew his bone? Is he in the park chasing ducks?

Where did he disappear?

The vivid color illustrations of this book make listening (and watching!) very easy and funny. The text is simple and partly repetitive, suitable for an early age. Kids will be more than happy when the little dog is finally discovered. Where? Well, just read…

The book is also available in Spanish and German and in bilingual English-Spanish and English-German.
NOW AVAILABLE! Three more books in the series. Make sure to check them out!

Please note: The print version of this book includes 4 extra pages for kids to color. 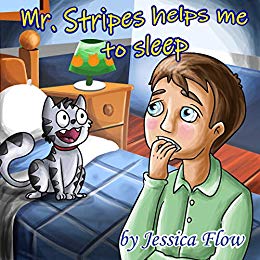 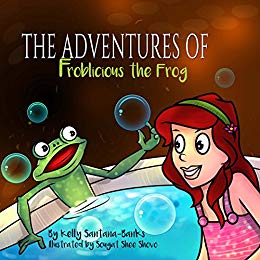 The Adventures of Froblicious the Frog is the first book of the series Let’s Learn While Playing.

Froblicious is a one-of-a-kind frog. He sings, dances, exercises, and has a good time with his friends. He usually sleeps during the day, and during the evening, when most of the creatures are taking a rest or sleeping, he has fun doing his colorful activities.

One day he woke up early, and as bored as he was, he set foot on another adventure. Poor Froblicious (Maybe not)! He tripped on a seesaw and sailed through the window of a little girl’s bathroom. The girl, called Ruby, wanted Froblicious to feel at home. But what happened to Froblicious? What did he think about Ruby? Was he scared?

In this fun rhyme geared towards 2- to 6-year-olds, children will enjoy the beginning of a friendship between a little girl and a silly frog while learning through play. 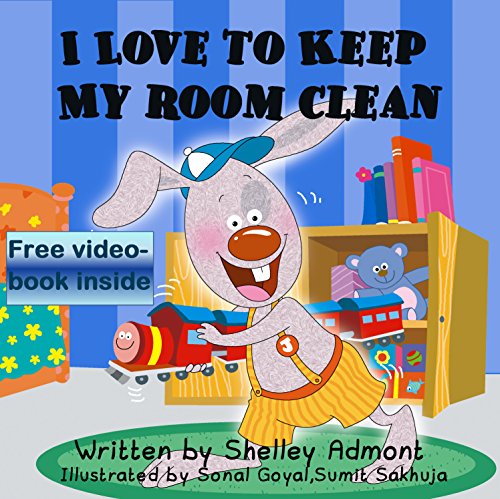 Kids are masters of mess-making, especially in their rooms! How can you teach them to take care of their playthings and to keep things tidy?

This children’s book will motivate the kids to take responsibility and keep their room organized.

Follow along as little bunny Jimmy and his brothers learn their lesson in this picture book. They learn to work together, clean up their room, and organize their toys. Once they finish, they finally have room for more fun and understand how important it is to keep their room clean.

This book is the part of the collection of short bedtime stories for children.

It is suitable as a read-aloud book for preschoolers at bedtime or a self-read book for older children. 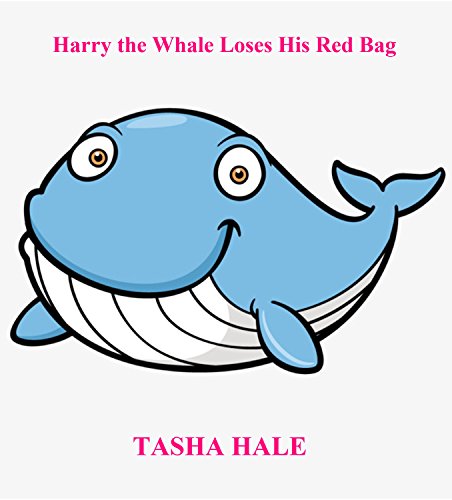 A RHYMING story about A SAD WHALE

This is one of the cute, lovely and sweet stories and contains a valuable moral lesson about effort, solidarity and friendship.

I hope you and your child will like it too.

One morning, just as Harry the little whale did every day,

He woke up and went on his way.

He quickly swam to the nearby coral reef,

Harry looked at its beauty and never wanted to leave.

He brought his small red bag, it was his favorite thing,

Harry tied it up on one of his fins with a string.

The whale used the little baggie to collect,

He picked rocks and shiny pearls; anything he’d select. 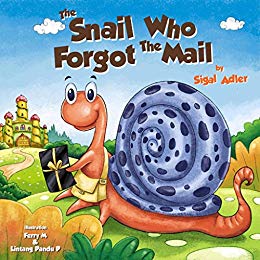 “You forgot the mail?!?!”
The king yelled at the snail.
But the snail stayed as calm as could be.
He was not afraid of the king, you see.
He knew where the gift was; he knew what to do.
The monsters learned that patience pays off too.

We are all familiar with the phenomenon of children wanting everything “here and now”. This story describes just such a situation. I hope you and your children will enjoy it and learn from it. 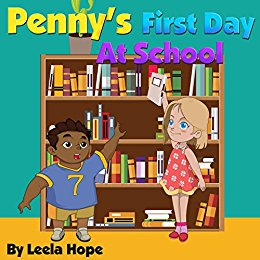 Teach your children to be proud of who they are.
Penny is excited to be starting her first day of school, but all the other

children think that she’s too tall and tease her for it. Will the children accept her for being a little bit different?
Perfect for early readers, this children’s storybook teaches your children:

This storybook helps your child develop their reading skills in a fun and exciting adventure.