Happy book birthday to author Whitney Dean! We’ve been waiting for this beauty and we’re so happy it’s here! 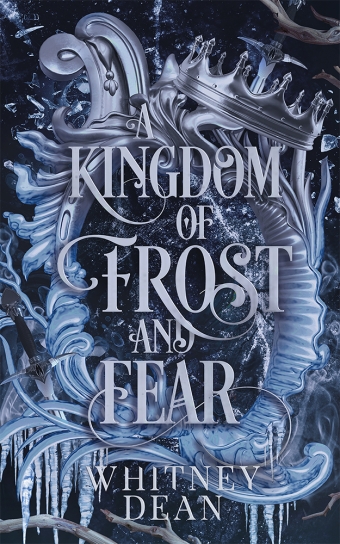 A Kingdom of Frost and Fear (The Four Kingdoms #2)

After years of wondering where she came from and what her story was, Raven received the answers she had been craving: she has a family and is the true heir to the throne of Seolia. But the answers she so hopelessly sought only bred more questions. As she digs deeper into her past, she wonders if maybe she should have stayed hidden in the shadows, safe from the pain and agony of knowing her happily ever after may not be so happy after all.

Zeke had been right all along: she hates him for what he’d hidden from her. Now, with Raven desperate to learn who she is, he’s desperate to win her back. But while still holding secrets of his own, doing so will come at a price he may not be able to pay.

And all the while, magic is slowly reawakening in the realm of The Four Kingdoms and not a soul is prepared for the new black magic Raven is now in possession of.

This is book two of an epic dark fantasy adventure series and contains scenes of graphic and mature content. Reader discretion is advised. 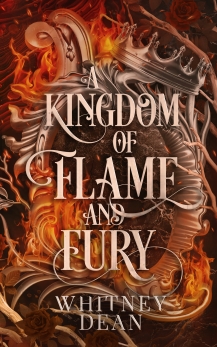 A Kingdom of Flame and Fury (The Four Kingdoms #1)

At ten years old, Raven was mysteriously willed to be the next ruler of Seolia, a kingdom nestled within the realm of The Four Kingdoms. Orphaned as a baby, she has spent fifteen years ruling over a kingdom she believes she did not earn all while hiding secrets: she possesses dark magic and she thirsts for blood. Now at almost twenty-five years old and with a sudden addiction to stealing life, Raven must fight through her new procured darkness to save her soul, but when a mysterious stranger arrives in her kingdom, she starts experiencing vivid dreams that detail who she truly is. As she slowly starts to unravel her story, what she uncovers at the end of the spool will change the course of her life and her kingdom forever. 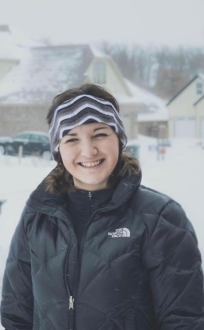 Whitney was born in Fayetteville, Arkansas and raised in Allen, Texas. She resides in a quaint little town in Arkansas with her husband and two children, along with her labradoodle, Simba.

Her love of reading came from the Harry Potter series when she was seven years old, and frequent trips to the most magical place on earth. Because of it, the fantasy realm has taken up residence in her brain for a very long time.

While her writings include real-life pain and angst, she is a fan of happily-ever-after’s and always strives to bring that forth in her stories.