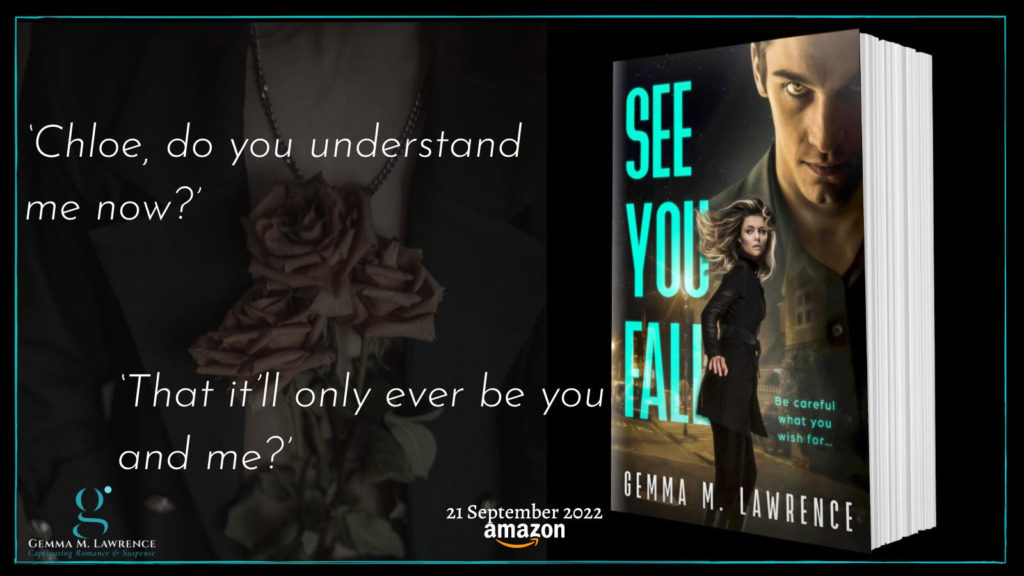 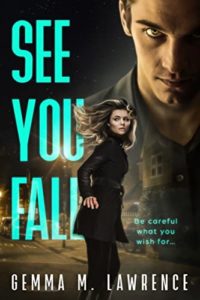 He only has eyes for her…

Chloe Stark needs to get her life on track after the collapse of her marriage. Everyone keeps telling her so. When a night out with her friend Laura leads her to Danny, an age-old game of girl-meets-boy unfolds. It should be normal, exciting, but something about him is…off. A little too interested, a little too intense. When she leaves, she doesn’t give her number. End of story.

But Danny isn’t going anywhere. He pursues Chloe with a determination that frightens her, ignoring her warnings to leave her alone. He invades every corner of her world, even her deepening feelings for Tom, a friend who could be more. Soon, the threads of her life quickly unravel, and she struggles to fight Danny’s promise that they will be together – at any cost. With Tom and Chloe growing closer, her fear for him escalates, as does Danny’s worsening behaviour. But if Chloe’s past has taught her anything, it’s that actions have consequences, and hers may destroy the possibility of happiness before it’s even begun.

Can she leave her past where it belongs and keep herself and the ones she loves safe from Danny’s devastating infatuation? 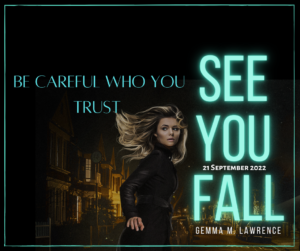 Gemma loves to read books that have plenty of psychological drama mixed with sizzling chemistry, and that’s what you’ll get from her books too.

Gemma lives in Hampshire in the UK with her husband, daughter, and two cats who love to bring as much chaos into their lives as possible.