After encountering a brief power outage at work, college student Sara Donovan might be allowing her imagination to run wild. The main vault in the Carlton Museum holds the Fire and Ice Exhibit, a collection of rare gems, including the Star of Midnight, a 175-carat diamond. Although all the stones are accounted for, Sara suspects the Star of Midnight was stolen and replaced with a fake.

While conducting her own investigation, what Sara uncovers is beyond even her wildest imagination: a coded message, papers with strange characters, and a mysterious set of numbers carved into an office wall. Despite dismissive historians and other experts, she is certain these clues point to a mysterious centuries-old legend.

Unfortunately, her colorful history of usually being right, but always being wrong, means she must solve the mystery to prove her theory.

I navigated my way through the grody garage in search of my car, a daily routine for me. Parking garages always mess with me because everything looks the same. Not to mention the stench and filth. Just a fricking maze of concrete pillars and walls, with signs and arrows pointing every which way. Except the right direction for finding your car and the way out of the dang place.

After several futile minutes of searching, I hit the panic button on my key fob in hopes of my car signaling its presence. Multiple blasts of a car horn reverberated off the walls. On the other side of a stairwell, flashing lights danced on the low ceiling in perfect time with the blaring horn.

I hurried toward the flashing display of—

A sturdy voice called out from the inner recesses of the stairwell. “Hello, dear.”

I jumped sideways, stopped, and spun toward the opening. I recognized that voice.

A scratching sound followed by a metallic click and more scratching emanated from the dark void. A walker emerged from the black, a head of snowy white hair floating above it.

Peering at the ghostly image in the gloom, I called out, “Mrs. Majelski?”

The walker pushed further into the garage, and the jowly image of a very short, very old lady came into focus. Like a four-foot-eight, eighty-five-year-old lady. It was Mrs. Majelski. What the heck was she doing here? I knew her from Tuscaloosa. We met at the gym at the beginning of freshman year, where her iron-pumping, treadmill-dashing, and elliptical-cranking routines put me to shame. Zoe has always been suspicious of the mysterious octogenarian, and she’s never missed an opportunity to remind me. Never. And now Mrs. Majelski is up here? When Zoe finds out, she’ll go ballistic.

“In the flesh,” she declared.

Mrs. Majelski flipped a hand toward my car. “Shut that racket off.”

I fumbled with the fob, and after two failed punches on the button, turned off the alarm. “What are you doing here?”

“Visiting my twin sister. The old girl is getting on in years,” she cackled.

“You never mentioned you were a twin.”

“I didn’t?” She flicked a thick, gnarly hand. “Pish posh. Not important. What’s important is you think a robbery occurred at the museum?”

My head jerked back. “How do you know that?”

The old lady’s gaze swept the garage before turning back to me. “Again, not important.” Another step forward. “What’s important is why do you think there was a heist? Nothing was out of place. No alarms went off. So…”

Mrs. M was freaking me out, although it’s not the first time she’s done that to me. “How do you know all this?”

She stared up at me, her slate-gray eyes boring into me. “Just answer the question, dear.”

“I had Mauzzy with me in the vault when the power went out. It set him off and when the lights came back on, he was barking and scratching at the wall of the valuables vault. Pretty sure he heard something going on inside it.”

Mrs. Majelski arched an eyebrow and chuckled. “That’s it? Because your little dog was scratching and barking? Like a dog?”

She snickered. “Didn’t realize he’s an expert on museum heists.”

I winced. “He has very good hearing.”

Her dubious smile vanished, replaced by a stern visage. “Anybody else with you in the vault during that outage?”

She hesitated. “That his normal post, inside the vault?”

“No, he’s usually upstairs. He stayed behind after they locked the exhibit away to clear everybody out and close the main vault at five.”

The squealing of tires echoed through the garage.

Mrs. Majelski scanned the area, then made a break for my hatchback.

“What are you doing?”

I hit the fob’s unlock button and headed for the car. By the time I got there, she was sitting in the passenger seat, the walker folded and stored behind her.

“That’s why I work out.” She looked at the floorboard, then into the back seat. “Looks like you live in here, dear.”

I grimaced. “Commuting two hours a day does it.”

“Why did you find me?” I shuddered. “Here, in the garage of all places.”

She checked her side mirror, then fixed on me with an unwavering gaze. “Because I need to tell you a few things. Look, I know I can’t stop you from doing what you’re going to do. Lord knows I learned that about you back in Tuscaloosa. So, you need to know this. If that diamond was stolen, and that’s a mighty big if, dear. But if it was stolen like you say, then there are only a few crews in the world who could get past the security measures and into the vault in the short time available and pull that job off.”

“You gotta believe me. The Star of Midnight on display is not the same one I saw in the vault yesterday.”

Mrs. Majelski put out a hand. “I believe that you believe it. I’m just not convinced. However, two crews jump to mind when I think of sophisticated high-value heists.” 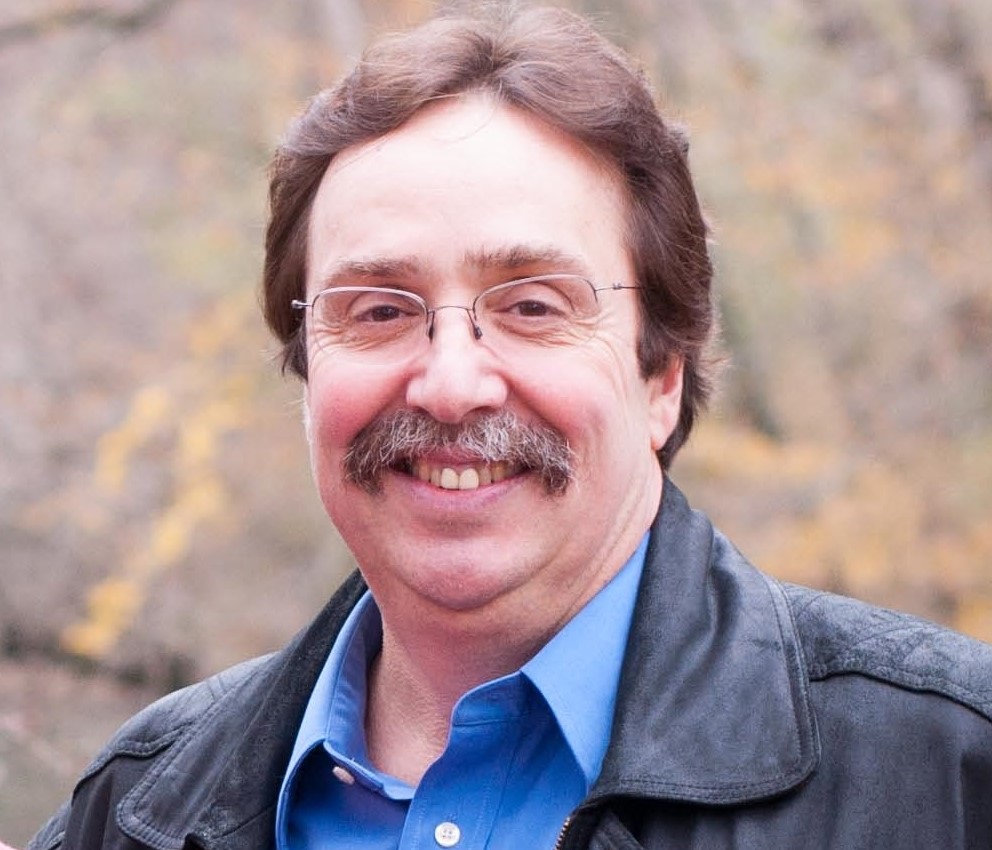 B.T. Polcari is a graduate of Rutgers College of Rutgers University, an award-winning mystery author, and a proud father of two wonderful children.

He’s a champion of rescue pups (Mauzzy is a rescue), craves watching football and basketball, and, of course, loves reading mysteries.

Among his favorite authors are D.P. Lyle, Robert B. Parker, and Michael Connelly. He is also an unapologetic fantasy football addict.

He lives with his wife in scenic Chattanooga, Tennessee.