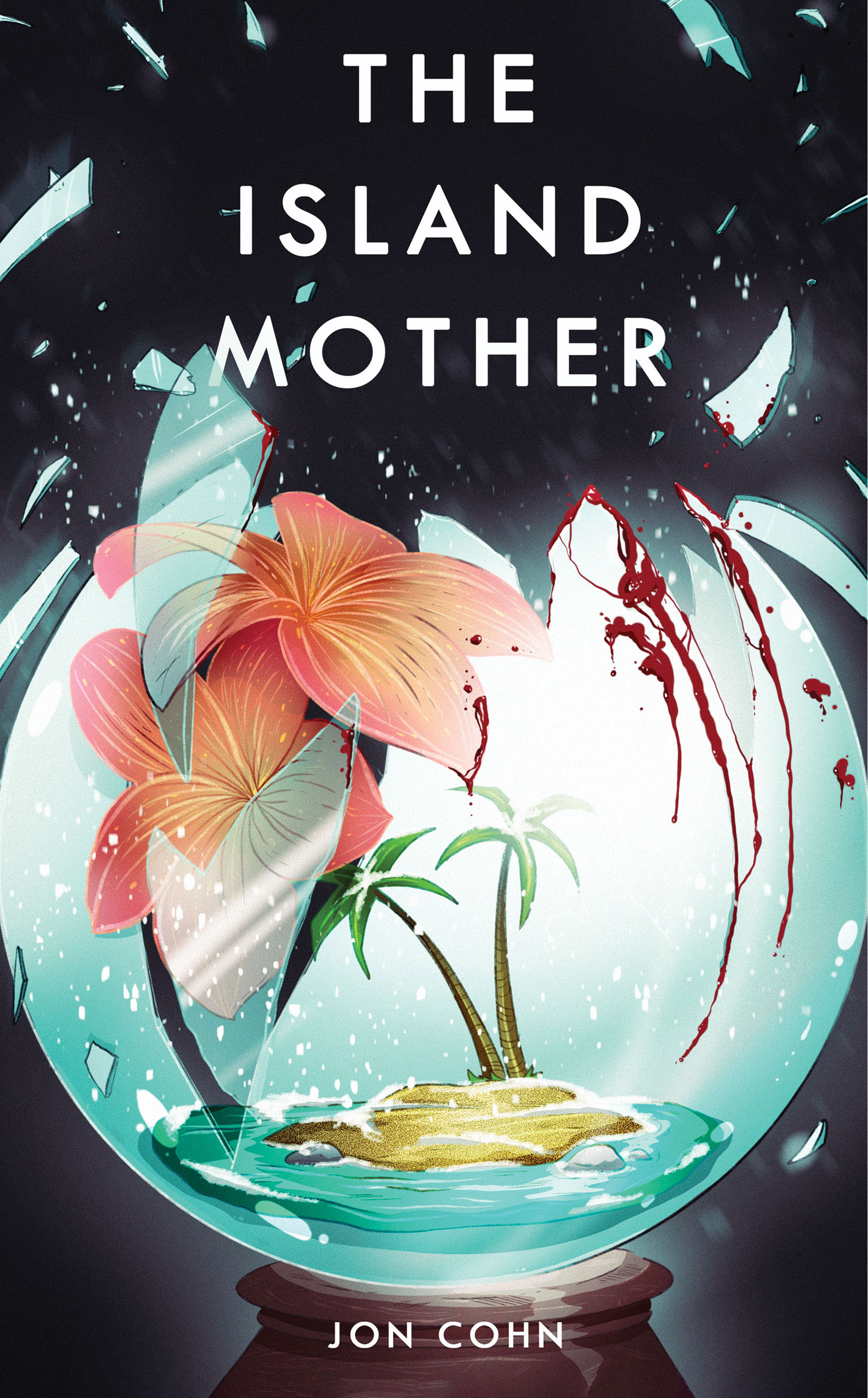 Leigh Ramos is a woman on the run from her own life After barely escaping from a toxic relationship with a drug dealer, emotionally codependent Leigh
decides to start her life over somewhere far from the hills of Kentucky. She feels inexplicably drawn to Hawaii, where she manages to land a job in an exclusive resort. At first, it almost seems too good to be true, and of course, it is.

Supernatural horrors start manifesting all around Leigh and her new co-workers, and soon she starts having disturbing nightmares of impossible creatures calling out to her. To make matters worse, Leigh’s violent ex-boyfriend is close on her tail, leaving a trail of bodies in his wake.

Now trapped in the midst of all these dangers, Leigh can’t help but fall back on old habits. She finds comfort in the arms of her new boss, an upbeat hospitality manager who seems almost too perfect.

In order to survive paradise, Leigh will need to learn from her past mistakes or she will be doomed to repeat them.

Leigh Ramos is a young woman with an extreme codependency addiction and has been on a streak of bad luck that has lasted her whole life, thanks to her mother’s pattern of running when things go haywire, that she seems doomed to repeat.

Every man she meets seems wonderful, at first, until they all end up being dirtbags who sometimes put her in actual danger.

Despite her best efforts to live her own life, she seems to be forever stuck in a cycle of starting over, and this new life she’s entered into is no different. She only hopes she can break the cycle before it kills her.

Ever since he was young, Kai has been searching for a purpose.

As a high school dropout working in a call center, he realized greatness wouldn’t happen to him unless he went out and sought it himself.

Six years later, Kai is one of the heads of the hospitality staff at The Mahalo Club, the most exclusive beach resort in Hawaii. He has everything he could ever want… a job that gives him purpose, a group of loyal co-workers who are also his best friends, and a home in the most beautiful place on earth.

The only thing he’s missing is someone to share it all with.

As far as Jesse is concerned there is nothing more important in this world than family. That’s why he is so fiercely loyal to his uncle, despite him being a meth cook.

Due to Jesse’s natural size, he’s been an enforcer for his uncle’s business for years, and though he doesn’t like to hurt or kill, he will do it if it means protecting his family.

That is until he met Leigh.

5 Quotes from the Book: 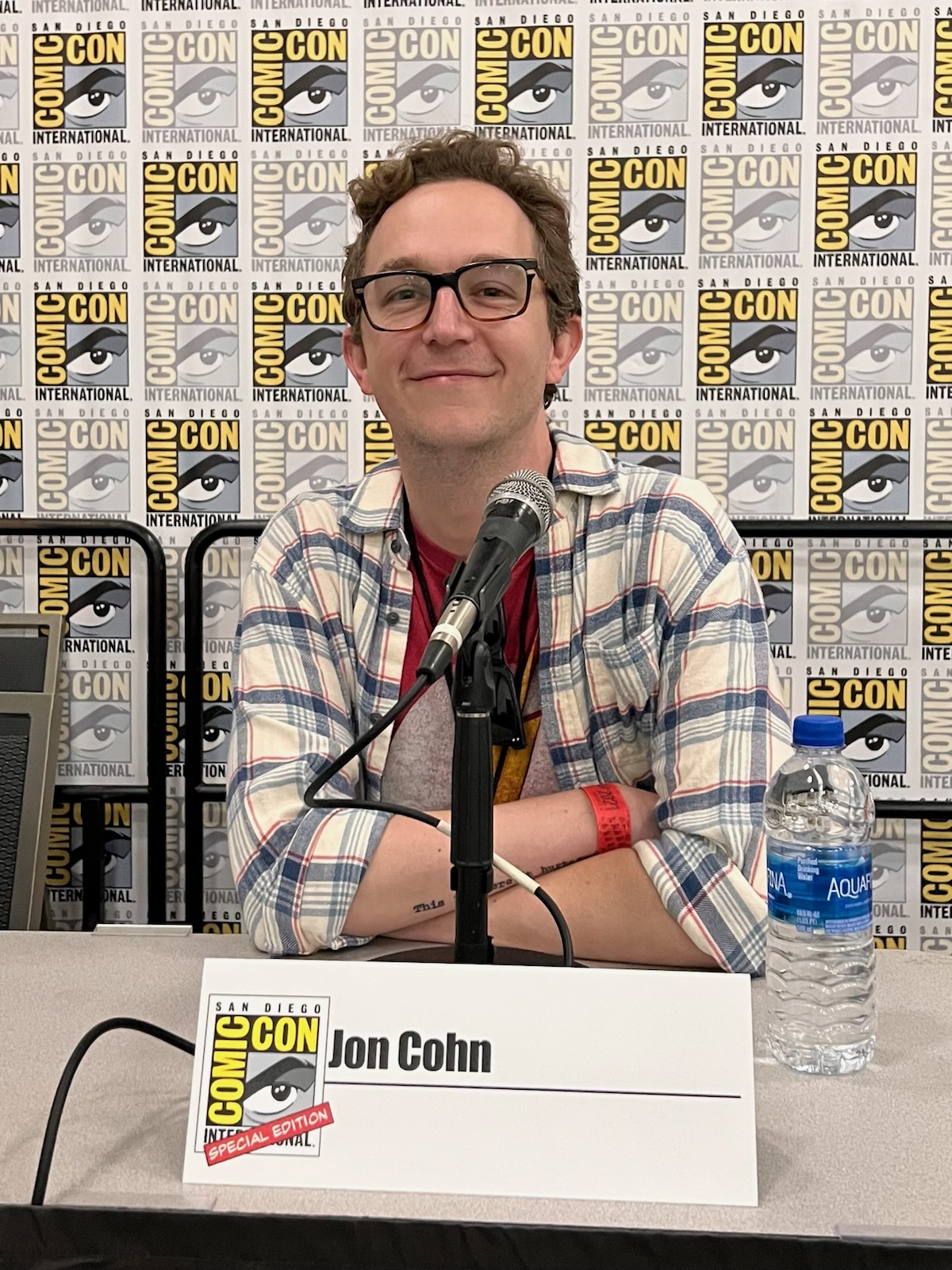 Jon Cohn has been giving himself nightmares reading horror books ever since he was a small child, and he revels in the opportunity to do the same to others.

When he is not busy writing spooky stories, Jon is a professional board game designer and publisher. He specializes in games that– you guessed it– focus on horror, and hopefully a few laughs.

He lives in San Diego, CA with his wife and two little monsters, Luna and Gizmo.

One thought on “#BookTour “The Island Mother” by Jon Cohn”