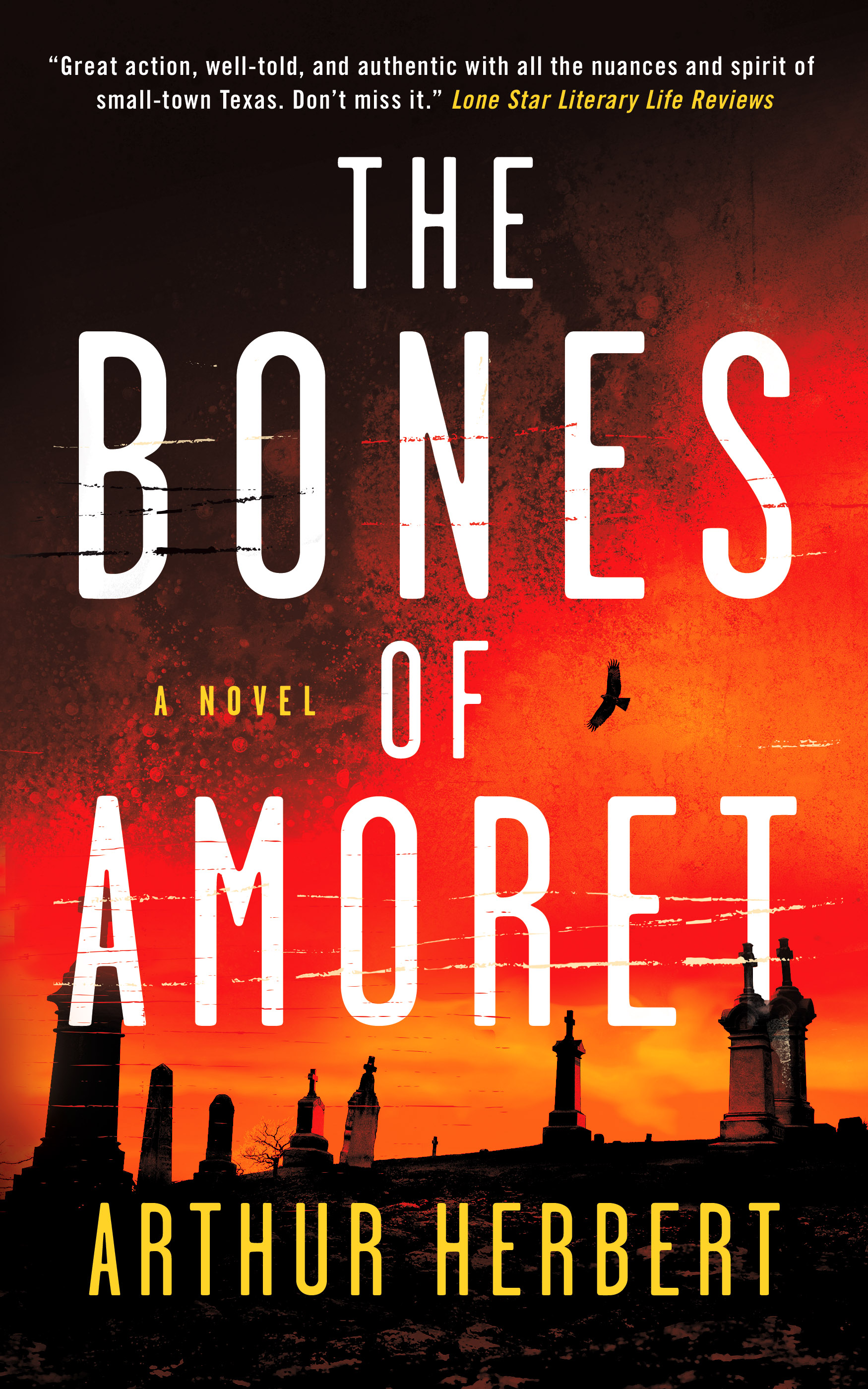 “Great action, well-told, and authentic with all the nuances and spirit of small town Texas. Don’t miss it.” -Lone Star Literary Life Reviews

In this enigmatic follow up to his critically acclaimed debut novel The Cuts that Cure, Arthur Herbert returns to the Texas-Mexico border with this chilling mystery set amidst a small town’s bloody loss of innocence.

Amoret, Texas, 1982. Life along the border is harsh, but in a world where cultures work together to carve a living from the desert landscape, Blaine Beckett lives a life of isolation. A transplanted Boston intellectual, for twenty years locals have viewed him as a snob, a misanthrope, an outsider. He seems content to stand apart until one night when he vanishes into thin air amid signs of foul play.

Noah Grady, the town doctor, is a charming and popular good ol’ boy. He’s also a keeper of secrets, both the town’s and his own. He watches from afar as the mystery of Blaine’s disappearance unravels and rumors fly. Were the incipient cartels responsible? Was it a local with a grudge? Or did Blaine himself orchestrate his own disappearance? Then the
unthinkable happens, and Noah begins to realize he’s considered a suspect.

Paced like a lit fuse and full of dizzying plot twists, The Bones of Amoret is a riveting whodunit that will keep you guessing all the way to its shocking conclusion. 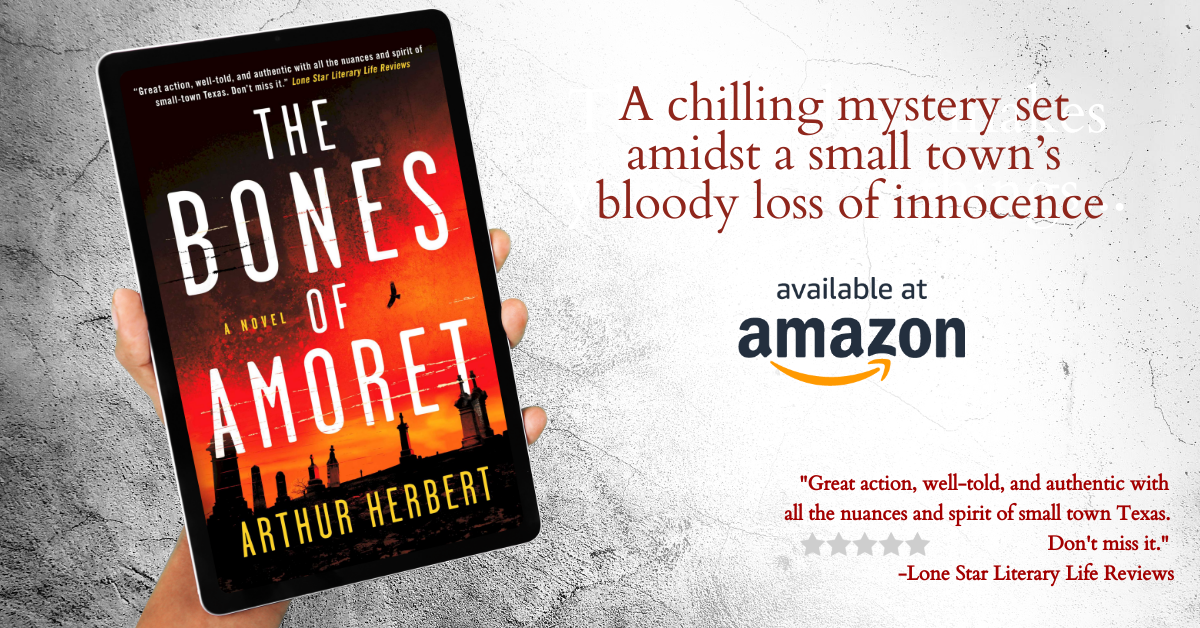 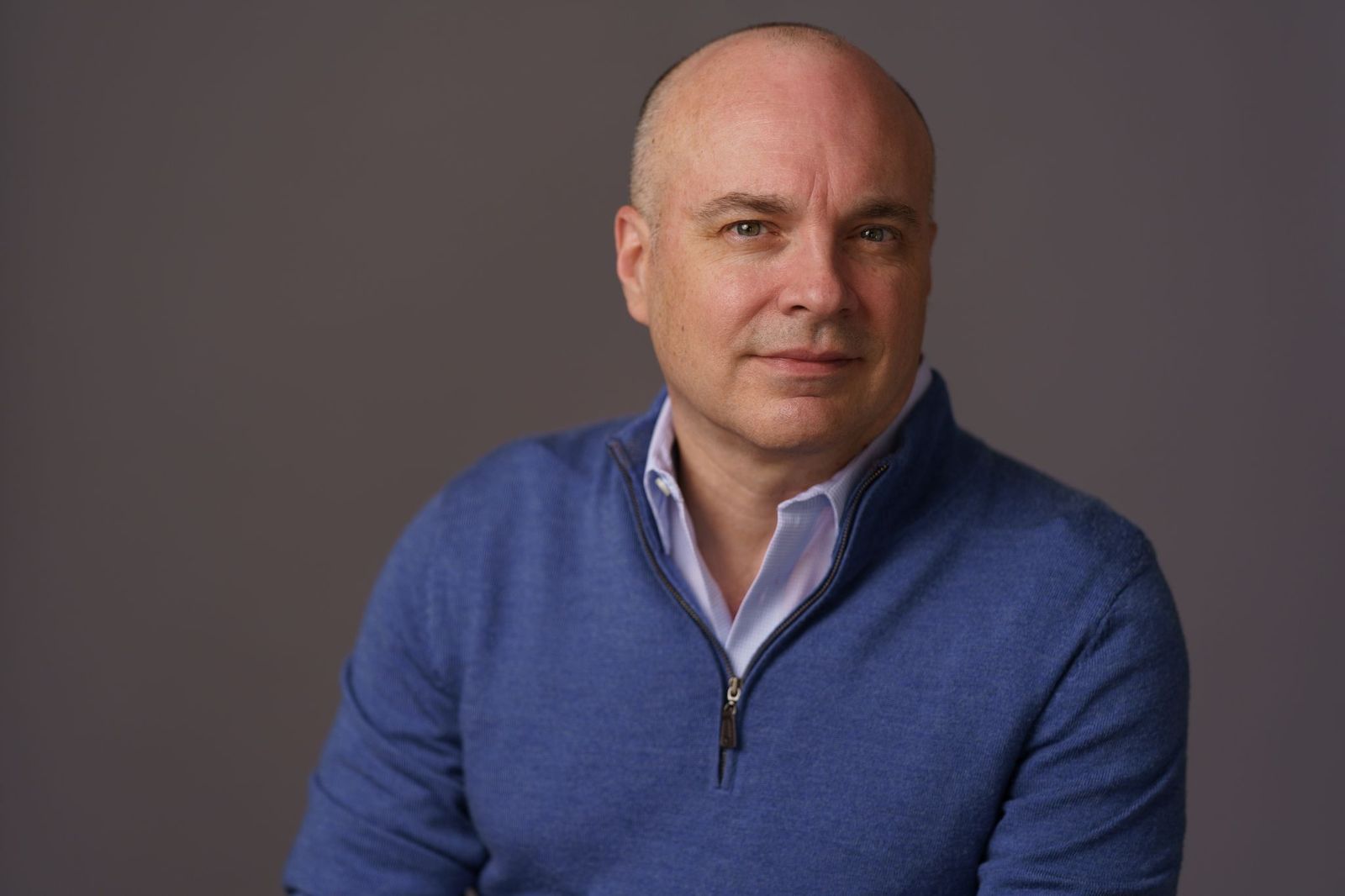 Arthur Herbert was born and raised in small town Texas. He worked on offshore oil rigs, as a bartender, a landscaper at a trailer park, and as a
social worker before going to medical school.

For the last eighteen years, he’s worked as a trauma and burn surgeon, operating on all ages of
injured patients. He continues to run a thriving practice in New Orleans where he lives with his wife Amy and their dogs.