CK Timber is an author of paranormal romance, cozy mystery, time travel, and epic fantasy adventure short stories, novellas, and novels. Along with her other works she pens the occasional collaborative novel with author Jesse Bond.

A horse trainer and massage therapist by trade, CK Timber jumped ship at sixty-five years of age to follow her lifelong dream to write engaging stories for the young and old alike. Three years later her bodies of work include clean, fun and adventurous stories for middle-grade and young adult readers, and cheek blushing content for adults. 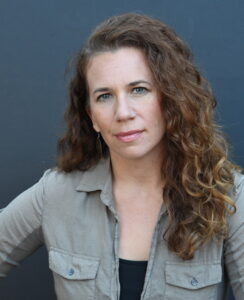 Ginger MacGregor is a storyteller with over 20 years of experience acting on stage and screen. She received her BA in Theatre Acting & Directing from Colorado Mesa University, trained as a classical actress with the British American Drama Academy and earned an MA in Applied Theatre Arts from University of Southern California. A native midwesterner who grew up in Wisconsin and Colorado, Ginger now lives in Los Angeles teaching voice and acting classes in between theatre, film and narration gigs.
Specializing in romance, Ginger’s strong, grounded voice shines in urban fantasy romance, romantic fantasy and paranormal romance, while her playfulness and warmth shine in historical romance. She is not afraid to bring the spice, and loves telling stories of characters tapping into their inner strength to be something greater than they thought possible.
When she’s not in the booth, Ginger can be found spending time in nature and with her animal friends, including connecting with her roots in the highlands of Scotland, playing in her garden, riding horses at her sister’s farm in Colorado and hanging out with her two kitties, Luci Fur and Maze. 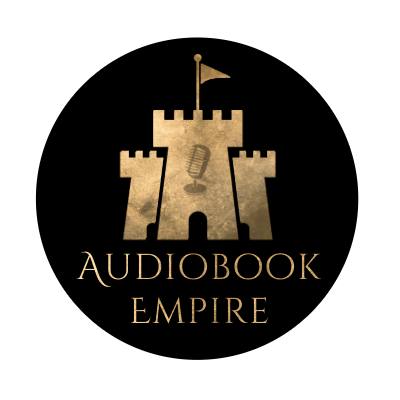 I received this audiobook as part of my participation in a blog tour with Audiobookworm Promotions. The tour is being sponsored by Audiobook Empire. The gifting of this audiobook did not affect my opinion of it.