Yecheilyah’s Annual Poetry Contest is an online national and international poetry competition established in 2017 by award-winning author, book blogger, and poet Yecheilyah Ysrayl. The contest’s purpose is to find and celebrate the work of dope poets while raising awareness about the power of poetry.

To see the rules and guidelines, past winners, and a list of FABULOUS prizes for the top four poems, follow the link below and ENTER TO WIN!

In 1930s London, celebrity psychiatrist Anselm Rees is discovered dead in his locked study, and there seems to be no way that a killer could have escaped unseen. There are no clues, no witnesses, and no evidence of the murder weapon. Stumped by the confounding scene, the Scotland Yard detective on the case calls on retired stage magician-turned-part-time sleuth Joseph Spector. For who better to make sense of the impossible than one who traffics in illusions?

Spector has a knack for explaining the inexplicable, but even he finds that there is more to this mystery than meets the eye. As he and the Inspector interview the colorful cast of suspects among the psychiatrist’s patients and household, they uncover no shortage of dark secrets―or motives for murder. When the investigation dovetails into that of an apparently-impossible theft, the detectives consider the possibility that the two transgressions are related. And when a second murder occurs, this time in an impenetrable elevator, they realize that the crime wave will become even more deadly unless they can catch the culprit soon.

A tribute to the classic golden-age whodunnit, when crime fiction was a battle of wits between writer and reader, Death and the Conjuror joins its macabre atmosphere, period detail, and vividly-drawn characters with a meticulously-constructed fair play puzzle. Its baffling plot will enthrall readers of mystery icons such as Agatha Christie and John Dickson Carr, modern masters like Anthony Horowitz and Elly Griffiths, or anyone who appreciates a good mystery.

Praise for Death and the Conjuror:

“This debut, a tribute to John Dickson Carr and other Golden Age masters of the locked-room mystery, will appeal to nostalgia buffs and fans of the classics”

“Mead’s debut novel is a valentine to the locked-room puzzles of John Dickson Carr, to whom it is dedicated […] Mead faithfully replicates all the loving artifice and teasing engagement of golden-age puzzlers in this superior pastiche.”

Olive already had the phone in her hand. “Two three one, Dollis Hill,” she announced. “Dr. Anselm Rees has been murdered.”

While she provided a few scant details, she looked around the room and noticed something.

“The windows are locked,” she said as she hung up the phone.

“The windows. They’re locked on the inside.” To prove this, she gripped one of the handles and rattled it. It would not move, and the key protruded from the lock.

“Then how did the killer get away?”

“He can’t have come out through the hall. I was there the whole time. And not five minutes ago—not five minutes—I can tell you that the doctor was alive and well in this room because I heard him talking on the telephone.”

Della thought about this. “It can’t be locked.” She reached out and tried the handle for herself. But the windows did not budge.

“It’s locked on the inside,” said Olive, “just like the door.”

Della turned and looked at the corpse. He had sunk down in the chair like an unmanned hand puppet.

In the far corner of the room lay the wooden trunk. Olive caught Della’s eye and nodded toward it. Della frowned incredulously. Olive shrugged, as if to say, Where else would he be?

The two women crept across the soft plush carpet toward the trunk. Olive looked at Della and held a finger to her lips. She seized the poker from the fireplace and raised it above her head. Then she gave Della a quick nod.

Olive let fly a fierce war cry and swung the poker like a tennis racquet. But all she hit was empty air. The two women peered inside the trunk. It was perfectly empty.

Olive led the way to the kitchen—but not before pulling shut the study door behind her, sealing in the late Dr. Rees once again.

They both felt slightly better after a tot of brandy. No less horrified, but more prepared to deal with the practicalities of the situation.

“What I don’t understand,” Della said, “is where the killer could have gone.”

“Nowhere,” said Olive. “There was nowhere for him to go.”

Excerpt from Death and the Conjuror by Tom Mead. Copyright 2022 by Tom Mead. Reproduced with permission from Tom Mead. All rights reserved.

Tom Mead is a UK crime fiction author specialising in locked-room mysteries. He is a member of the Crime Writers’ Association, International Thriller Writers, and the Society of Authors. He is a prolific author of short fiction, and recently his story “Heatwave” was included in THE BEST MYSTERY STORIES OF THE YEAR 2021, edited by Lee Child. DEATH AND THE CONJUROR is his first novel.

Join In for a Chance to WIN!

This is a giveaway hosted by Partners in Crime Tours for Tom Mead. See the widget for entry terms and conditions. Void where prohibited.

Get More Great Reads at Partners In Crime Tours

Some Kind of Love by Anna Bloom. 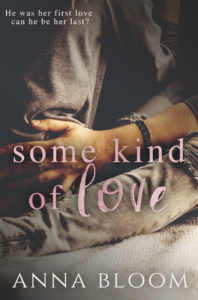 I hadn’t planned to ever return to the small town of my childhood.

It also had Freddy Bale and I definitely didn’t plan on seeing him again.

He broke my eighteen year old heart and left me with secrets which have weighed heavy on my soul.

Now I’m back. Back with secrets. I have no choice but to be here.

What if there’s a chance for us though? What if we could have a life, a future together? The time that I spend with him makes me think we could be something.

The problem is my heart belongs to someone else, someone I will always love more than Freddy. Someone who could ruin any chance I have with the man I was meant to be with.

Life is never easy and love is even harder. 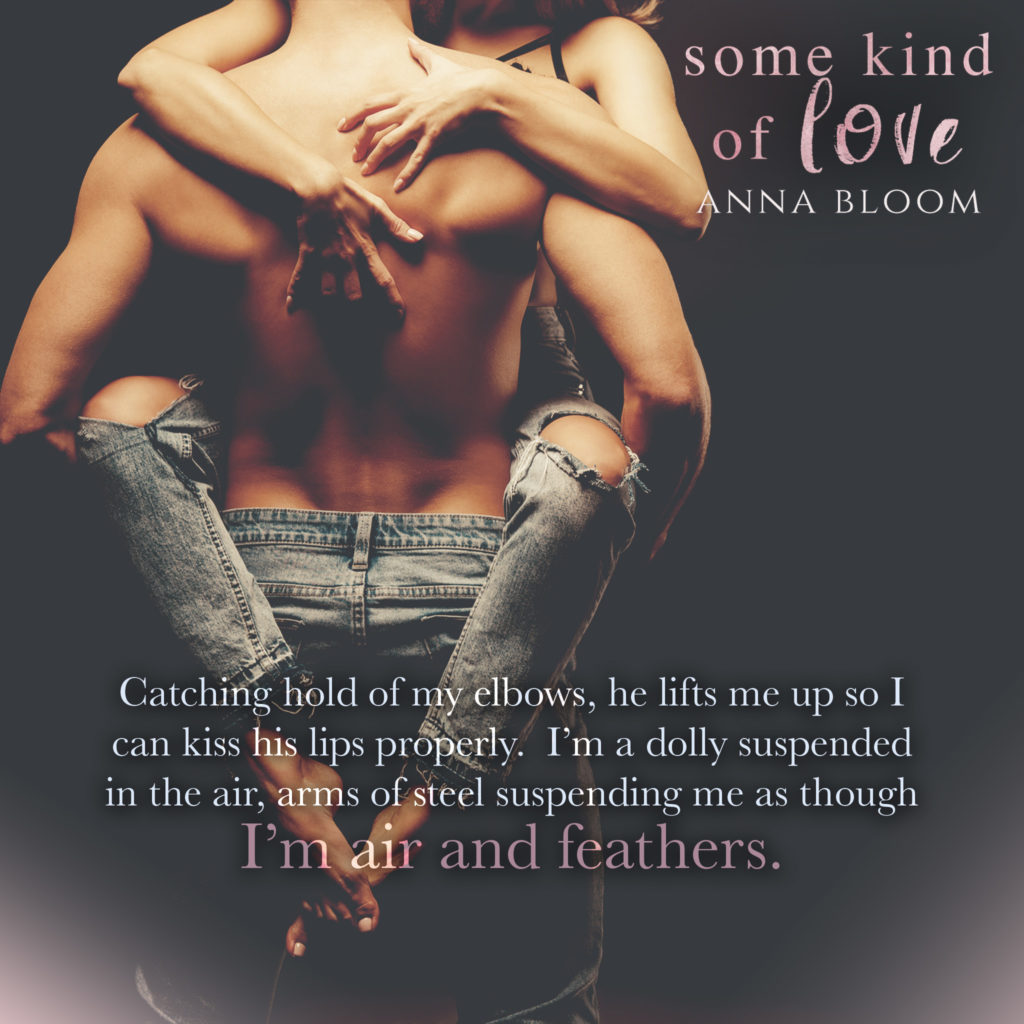 A book hoarder and coffee addict by heart Anna Bloom loves to write extraordinary stories about real love. Based south of London with her husband, three children and a dog with a beard, Anna likes to connect with readers, fan girl over her favourite authors and binge watch Supernatural while drinking lots of wine.