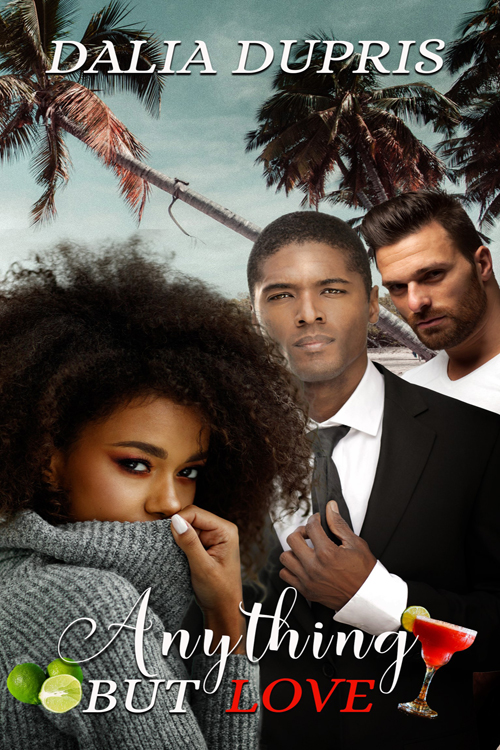 Known as the anything but love girl, Morgan Hart has two passions, travelling and having fun. After reassuring her French lover, Marcel, that their relationship will resume unchanged when she returns, she’s ready to begin her Cape Town adventure, only to find that her friend Amber is a no-show at the airport, and Morgan’s stuck with having to travel solo, that is, until she falls into the lap of widowed single father, Dakar Ngosi, whose good looks and charm have her questioning her resolve to living life unattached and carefree.

Dr. Ngosi is beyond annoyed when a seemingly inebriated Morgan slumps down beside him in the airport lounge where he’s waiting with his sister for their flight. When his sister volunteers him to show the lovely American the sites of their country, his irritation grows, but he soon discovers that Morgan is as enticing as she is beautiful, and he must decide if he’ll stick to his vow to never love again or pursue the American woman whose captured his heart.

“We stayed in bed for too long.” Panicked, I peer at my watch for the tenth time in the last fifteen minutes before frowning at Marcel’s profile. His wavy brown hair is uncombed, tufts of it stand straight up in the back, and a stubble of new growth darkens his chin while his periwinkle blue eyes stay focused on the predictably slow-moving Los Angeles traffic. “I cannot miss this flight.” Even at five o’clock on a Saturday afternoon, it’s a sea of wall-to-wall cars. Squirming in my seat and growing more anxious by the minute, I tense, certain that we should have left an hour ago.

“Amber is probably at the airport already.”

Blowing out a puff of air, I know that he’s not the only one who looks like he just crawled out of bed after a wild night between the sheets. I barely had time to shower and grab my suitcases before shoving him out the front door.

“I still can’t believe she decided to join me. Claire and Chris won’t believe that  I’m the one running late today.”

Claire, Chris, and Amber are my best friends from high school. Claire’s as dependable as they come, with a solid marriage to her accountant husband, Craig, and two adorable children. Chris is married to Reggie.

Unfortunately, Amber’s relationship with Derrick is drama-filled. Hopefully, this vacation will help her come to her senses, and she’ll figure out that she deserves more than his lies and manipulations.

“Vous n’avez rien à craindre.” Glancing in my direction with a wicked sparkle in his eyes, Marcel winks before refocusing on the road.

“What does that mean?” Folding my arms, I send him a perturbed glare. It’s unfair of him to use the beauty of his native language against me. He knows I’m a sucker for accents—that his seductive utterances weaken my resolve to be irritated.

“You have nothing to worry about.” He shakes his head and smiles. “That, ma cherie, is the translation.”

“Yes, I do.” I rub my hands together. “Please stop using French. It’s a distraction.”

“What’s so funny?” I rub my hands together harder. If my palms were sticks, they would have already caught on fire. They get itchy when I’m stressed, so I tuck my fingers under my thighs, before my hands are raw.

You weren’t complaining about my French—or anything else.” Removing his hand from the steering wheel, he gently squeezes my thigh. “As for us running late, you are to blame as much as me. When a woman cries out for more, I have a duty to give her what she wants.”

“Okay.” An image of us tangled in the sheets and me gasping out urgent demands flashes in my memory.

“You’ve made your point.”

The man definitely knows his way around a woman’s body. So much so that I had lost track of time as we made love twice this afternoon, totally ignoring my two unpacked suitcases. What was I thinking? Oh, right — I wasn’t. I had allowed myself to be swept up in pure sensual pleasure while the clock kept ticking, and now, here I am, mad at myself for, once again, allowing desire to win out over logic. If only I were more practical like my older sister, Elaine. She’d never lose track of time by succumbing to passion. However, now that she’s married and on her honeymoon, I hope that’s exactly what she’s doing.

Smiling at the thought, I run a finger through my short cap of curls and peer out the window, trying to gage how long it will take to arrive at LAX.

Marcel has been driving his new toy—a candy-apple-red convertible sports car—for over two hours from my small hometown of Santa Lorena, which is sixty-five miles north of Los Angeles. What started out as a beautiful scenic drive overlooking the cresting white waves of the Pacific dramatically altered as we made our way through Santa Barbara, Ventura, and Malibu. At some point, we veered onto the six-lane 405 freeway, where we encountered a sea of slow-moving vehicles. Whenever there is a tornado or hurricane anywhere in the country, more people eagerly and understandably flock to our beach-lined shores. I can’t blame them.

Sighing loudly, I wonder why they all have to be on the road today.

“You have nothing to worry about.” Marcel grasps my hand and gives it what I expect is meant to be a reassuring kiss. “We will make your flight.” He points to a large green sign that spans across the congested lanes. “Culver City, home to the first movie studio.” He gestures to the sign. “It says we are only six miles from the airport.”

“Yes, but six miles in this city is the equivalent of twenty miles anywhere else.” 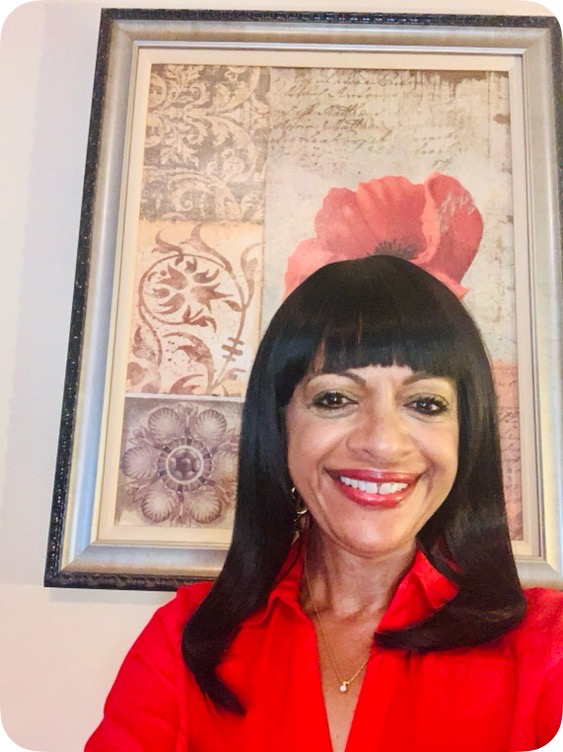 Dalia Dupris has been a book lover as long as she can remember. She has won two EMMA awards and is a Spectrum Grant recipient.

Dalia’s degrees in English Literature and Social Work, in addition to years of experience as a licensed therapist, contribute to her creation of relatable and complex characters.

In her spare time, she enjoys bike riding with her husband, and hiking with her daughter. She loves hearing from her readers.

To learn more about Dalia and her books check out http://www.daliadupris.com and https://linktr.ee/DaliasBooks.