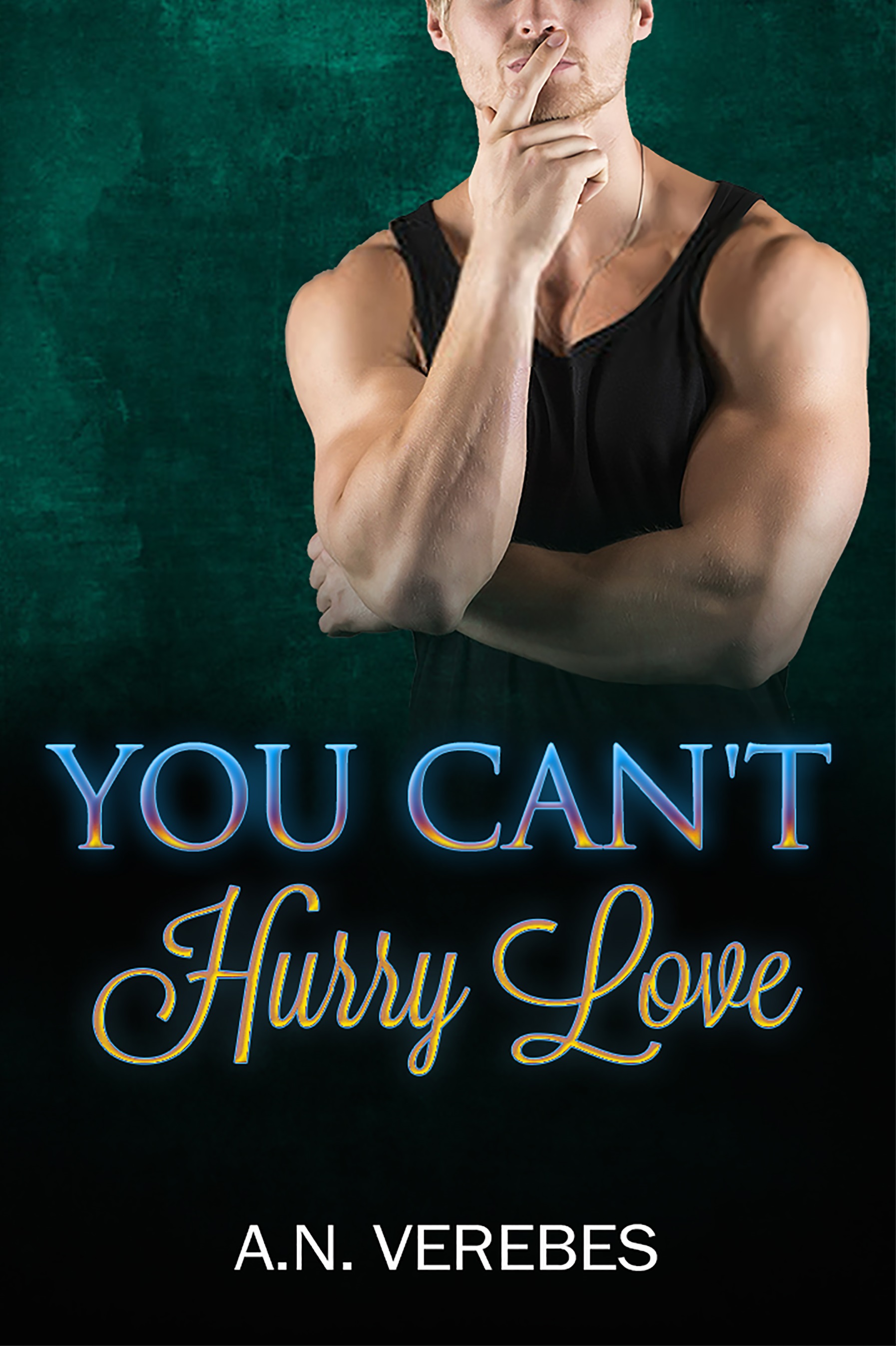 Sometimes love is worth the wait.

Before Sara even meets Charlie, she hates him. He’s insulted her best friend -a woman Sara considers family- and that is unforgivable. In person he proves to be just as obnoxious and insufferable as she’d anticipated. And, as far as she’s concerned, the fact that he’s tall and muscular with an accent to die for is not enough to redeem him. Charlie Rhodes is an arrogant A–hole (with a capital A!) and that’s all there is to it!

For his part, Charlie thinks Sara is a conceited pain in the arse. A prissy princess to the nth degree. It becomes his prerogative to get under her skin for the sheer pleasure of riling her up. He feels genuine enjoyment in the face of her frustration, and he makes no secret of it. Besides, she gives as good as she gets!

Fundamentally opposed in every way, it’s obvious to those around them that they’re not going to get along.

But unfortunately, thanks to their respective families, they are stuck in each other’s lives for the foreseeable future. Being civil is as good as it is going to get…or is it?

When their relationship turns from reluctant acquaintances to red hot lovers, they find it’s good.

What could possibly go wrong?

In a slow-burn romance that follows hot on the heels of Handle With Care*,
Sara and Charlie discover that you really can’t rush romance.

*Both Handle With Care and You Can’t Hurry Love can be read as standalone
novels in the expanding Jukebox Collection series.

“I had my reasons for avoiding serious relationships,” it seemed Everett wasn’t going to be discouraged, “but what’s stopping you?”

Charlie cast his gaze to the ceiling. “For fuck’s sake.”

“I watched at least five women attempt to get your attention at the airport the other day, so it’s not your looks.”

He knew Everett had always been a little jealous of his taller, broader physique and his naturally golden coloured hair, so he snorted. “Thanks, Rhett.”

“–and I can’t remember the last time you were seeing someone.”

It was Charlie’s turn to throw his brother a flat look. “One: we’ve not really had the sort of relationship where we talked about this stuff until recently,” he began, counting on his fingers for emphasis, “and two…well, alright, look, I’ve had a bit of a dry spell, but, like you, casual was always my thing. Is my thing.”

Scowling, Charlie demanded, “Did Mum put you up to this?”

He knew he was onto something when Everett shifted his gaze.

“I knew it!” Downing the last of his beer, Charlie stood up to deposit the bottle into the recycling bin in the kitchen.

“Shh!” Everett was frowning at him now. “Do you want to wake the baby?”

“If it’ll get you and Mum off my back about fucking settling down?” Charlie asked rhetorically as he ambled back to the couch and dropped down heavily. “Yes.”

“You wake her, you get to look after her.” The other man shot back, before asking, “Is it so wrong that we want you to be happy?”

Charlie blinked back at him, dumbstruck. “Who are you?”

“No, I’m serious – you should know better than anyone that I don’t need to be in a relationship or have kids to be happy.”

“I never said you had to have kids.” Everett was standing firm. “You’re getting a bit old for it anyway.”

Despite himself, Charlie cracked a grin at the unexpected ribbing. “Piss off.”

His brother’s expression softened. “Look, I get it. Being alone’s easier, right? Nobody to hurt you or get hurt by, nobody to nag you or whatever. But,” he raised his hand as Charlie moved to interrupt, “and hear me out, alright?” Charlie shut his mouth and nodded defeatedly. “It’s going to sound ridiculous, but you just need the right person.”

Given that he’d already heard all about how effortless and easy Everett thought being with Gemma was, Charlie decided he didn’t need to hear him wax poetic any longer. “That’s probably true,” he acknowledged, “but I am happy as I am right now, Rhett. So lay off, alright?”

His brother pursed his lips and looked as though he wanted to beleaguer the point, but after another moment conceded, “Alright.”

“Just know that you can change your mind about it at any time, yeah?” Everett nudged his shoulder. “It won’t make you any less of a man, you stubborn git.”

Before Charlie could respond, a familiar, obnoxious voice cut in with a laugh. “That’s assuming he’s man enough to begin with.” Sara sauntered into the room, dropping a handful of shopping bags onto the floor beside the kitchen bench. She hopped up to sit on the granite surface, crossing her long legs at the ankle and chirping, “What are we talking about, anyway?”

From between gritted teeth, Charlie responded, “Nothing that concerns you, princess.” His spirits rose at the expression of distaste which flitted across her face. For some reason she despised the moniker, and so he used it frequently.

“Alright children,” Everett interrupted, narrowing his gaze at Charlie, “behave.” He stood up and crossed the room to greet Gemma with a kiss. “Did you lovely ladies enjoy your day?”

It was Jeff who answered, striding in arm-in-arm with their mother. “We did, thanks. It was just what the doctor ordered.”

“That massage was heavenly,” Beatrice agreed. “Worked out all the kinks from that Godawful flight.”

Charlie stretched his neck from side to side at the reminder. “I shoulda’ gone with you, then.”

Sara muttered something that was likely uncomplimentary under her breath, but, at Everett’s disapproving glower, Charlie bit his tongue. He was unused to this dynamic: previously, he’d been the one delivering looks like that in response to Rhett’s antics. He didn’t particularly appreciate being on the receiving end.

“How’d Zoe go?” Gemma asked. Charlie could tell she was attempting to change the topic, too, if the glare she’d sent Sara was anything to go by.

It was still strange to watch his brother switch completely into daddy mode. Everett grinned at his girlfriend. “We went to the park, came home and she tried some pureed sweet potato – she’s a fan, by the way.” At six months old, they were starting to introduce solids. How did Charlie know this? They’d regaled him and his mother with the information over dinner the previous night. His mum had lapped it up. Charlie had been bored as fuck. “And then she had a bottle and went down for her nap without any issues.”

With his mother cooing at his brother, Charlie did his best not to roll his eyes, but let his mind drift. He loved his niece, but he wasn’t all that concerned by the minutia of dealing with an infant. Glancing around the room, his gaze landed on Sara. Still perched on the kitchen bench, she was examining her fingernails, clearly just as interested in the conversation taking place as he was.

Look at that, he thought to himself with droll amusement, we’ve got something in common after all.

The moment was broken as she sensed his stare and looked up to catch him observing her. Her eyes rolled and she made a shooing motion with her perfectly manicured talons, which, he noted, were painted a vivid, cherry red. He flipped her off and looked away, wishing he could point out what a cliché she was. 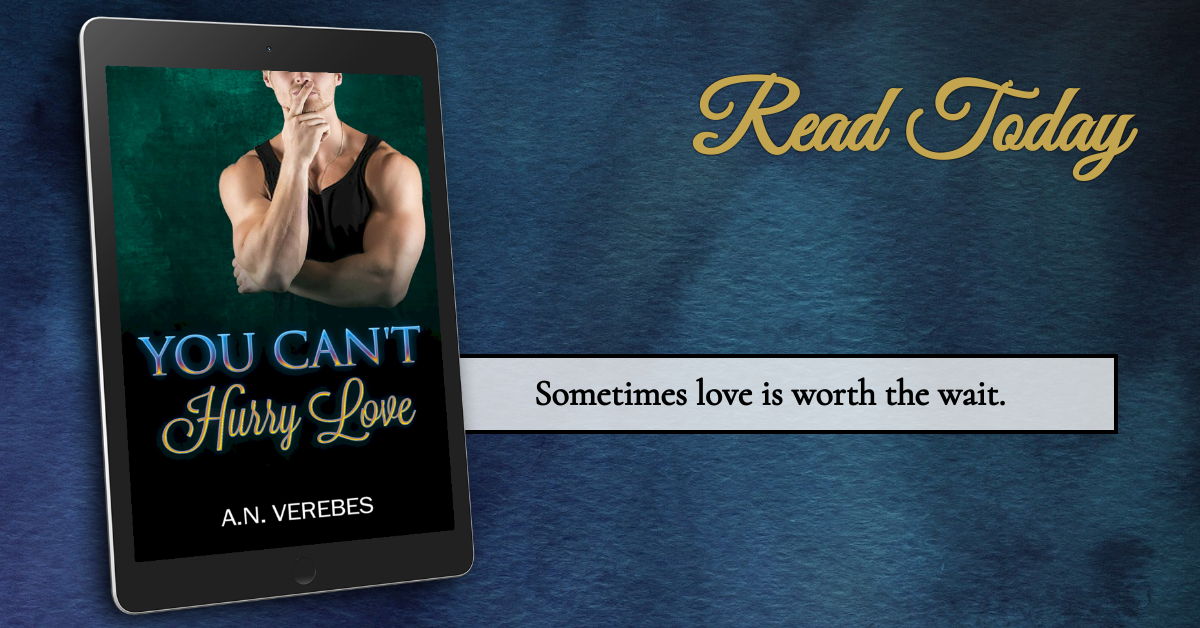 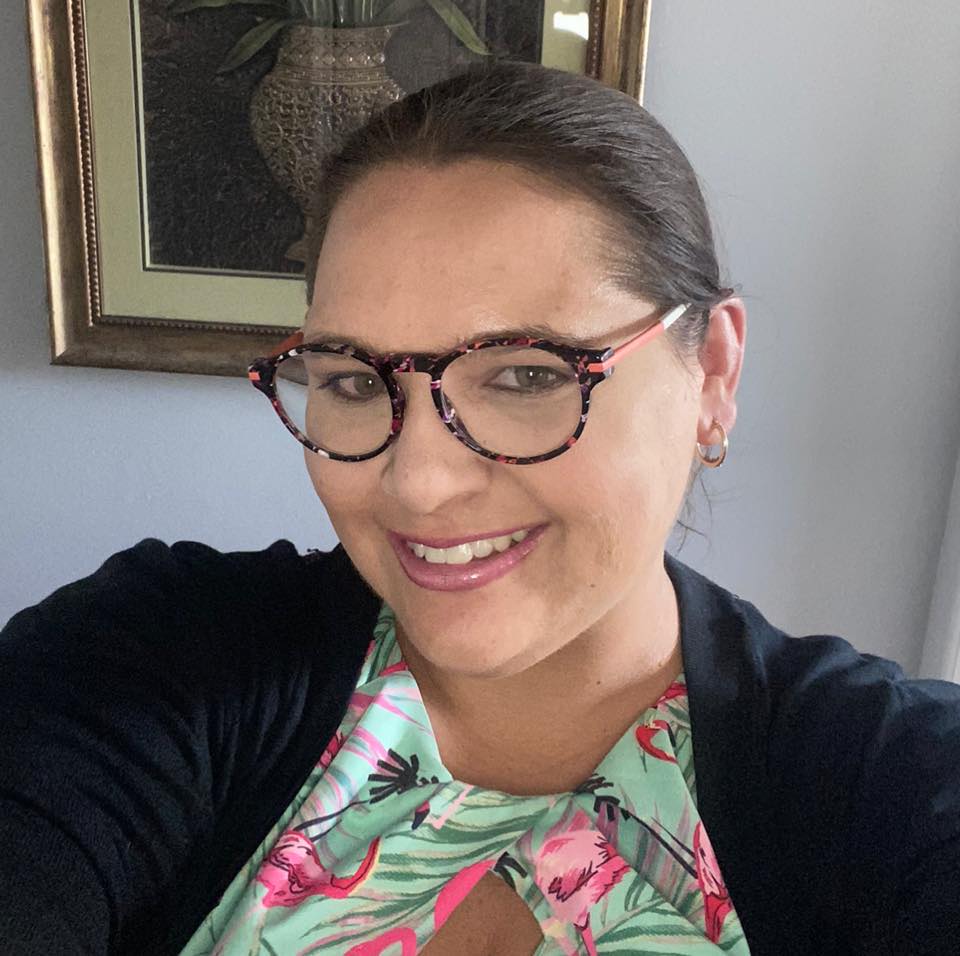 Anita (A.N.) Verebes is a daydreamer and romance novelist. As a professional civil marriage celebrant, Anita makes a living telling other people’s love stories and celebrating real romance! Also armed with a
Bachelor of Education (Secondary), Anita is a qualified -but not practising- High School English teacher who loves to read anything she can get her hands on, including fanfiction. (And, yes, she’s written her fair share of that, too.) Living directly between Queensland’s sunny Gold and Sunshine coasts, Anita spends her days exploring the Great South East with her husband and their two rambunctious sons. When at home, she’s also a slave to two cats and one very spoilt Great Dane X.