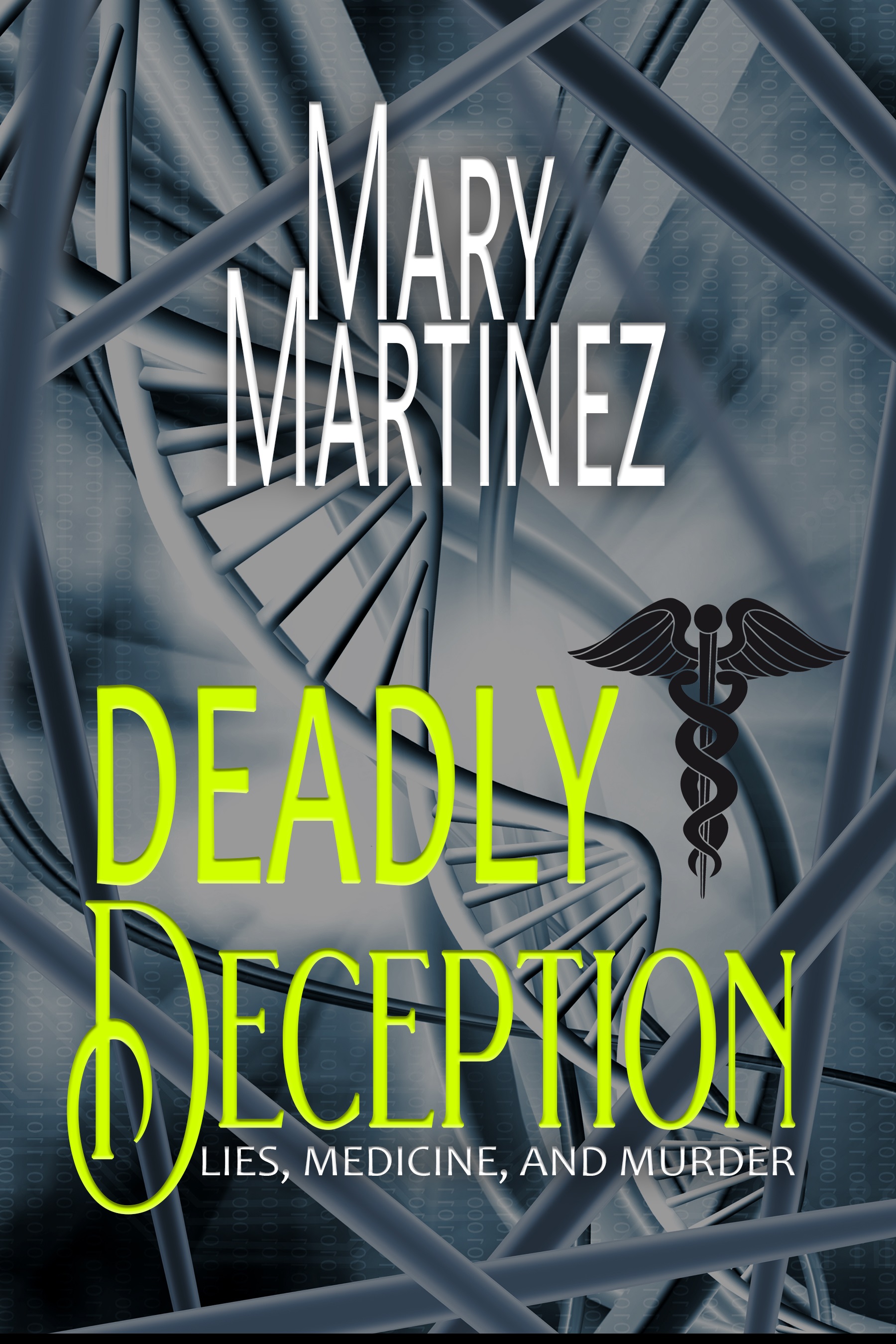 A blink of an eye. That’s all it took for her life to change forever.

After two years, Marcie Faraday still doesn’t believe the crash that took her family was an accident. She is determined to find the answers, even if the truth puts her in danger.

Detectives Booker Dixson and Lashelle Valentine must deliver the news to Jonas Faraday’s widow which is the worst part of their job. Neither believes it should have been ruled an accident.

Booker and Lashelle uncover a connection between Marcie’s late husband and her father’s medical clinical trial. Coincidence or ploy? Booker Dixson does not believe in coincidence.

Deadly Deception is a thrilling journey to uncover the secrets that threaten to shatter the perfect picture of Marcie and her family.

Mary lives in Magna, a little town west of Salt Lake City, Utah. Together with her husband, she has six grown children, six wonderful grandsons, and five beautiful granddaughters. She loves to spend time with family and friends–she includes good books as friends!

Mary and her husband love to travel, especially to the Caribbean for relaxing, and Italy for the wine. And most recently she discovered she was Irish and Scottish, of course, they had to visit Ireland and Scotland. Mary fell in love with both, but the green hills of Ireland felt like home.

With the experience from the exotic places she has visited, she is able to fill her books with colorful descriptions of cities, painting a colorful backdrop for her characters. One of her favorite US destinations is New York/Brooklyn, where her beloved Beckett’s live. When she visits, she can wander their neighborhoods, favorite parks, and visit their favorite pub, Putnum’s.

They are avid concert ‘Ho’s’! Yes, they pretty much want to do them all. They love outdoor amphitheaters the best and attend as many during the warmer months as possible.

Mary writes mostly romantic suspense, romance, women’s fiction, and she has just begun to dabble in young adult mystery.  During her writing career she has been a conference coordinator, workshop presenter, and chapter president for the Utah Chapter of RWA. In 2007 she was presented with the Utah RWA service award in acknowledgment and appreciation for outstanding service. Mary has participated in numerous library panels on writing and co-presented a workshop on writing a series at the League of Utah Writers
conference. She was awarded the 2021 N. N. Light Book Award winner for best
book in two categories; Four Sisters for Women’s fiction and Celtic Myst by M. L. Foxx for Fantasy.

Mary also writes as ML Foxx. This is her first jaunt into Fantasy and Sci-Fi, she loves it. It gives her freedom of choice.  In her ML persona she also loves to go to the movies and you got it… Watch the Avengers, Dead Pool, among others. Something her hubby doesn’t really enjoy but humors her fantasy side. You’ll see more books soon…

Mary and her husband are also enthusiastic college football fans. They have season tickets to the UTES, University of Utah Football and they tailgate every game. They love tailgating so much, that they were married at a tailgating in 1999.