Ghosts just don’t show up for anybody.

So when I meet the spirit of a former slave named Moses, I know he needs my help.But I didn’t expect to be taking on half of my town, or the powerful men who seem to run everything and have done so for years.

Secrets are being uncovered, and some people would do anything to keep them buried, no matter who gets hurt. I’ll need the help of history and friends I can trust if I want to save Moses’ graveyard and protect his legacy.

If only everyone believed it was one worth protecting… 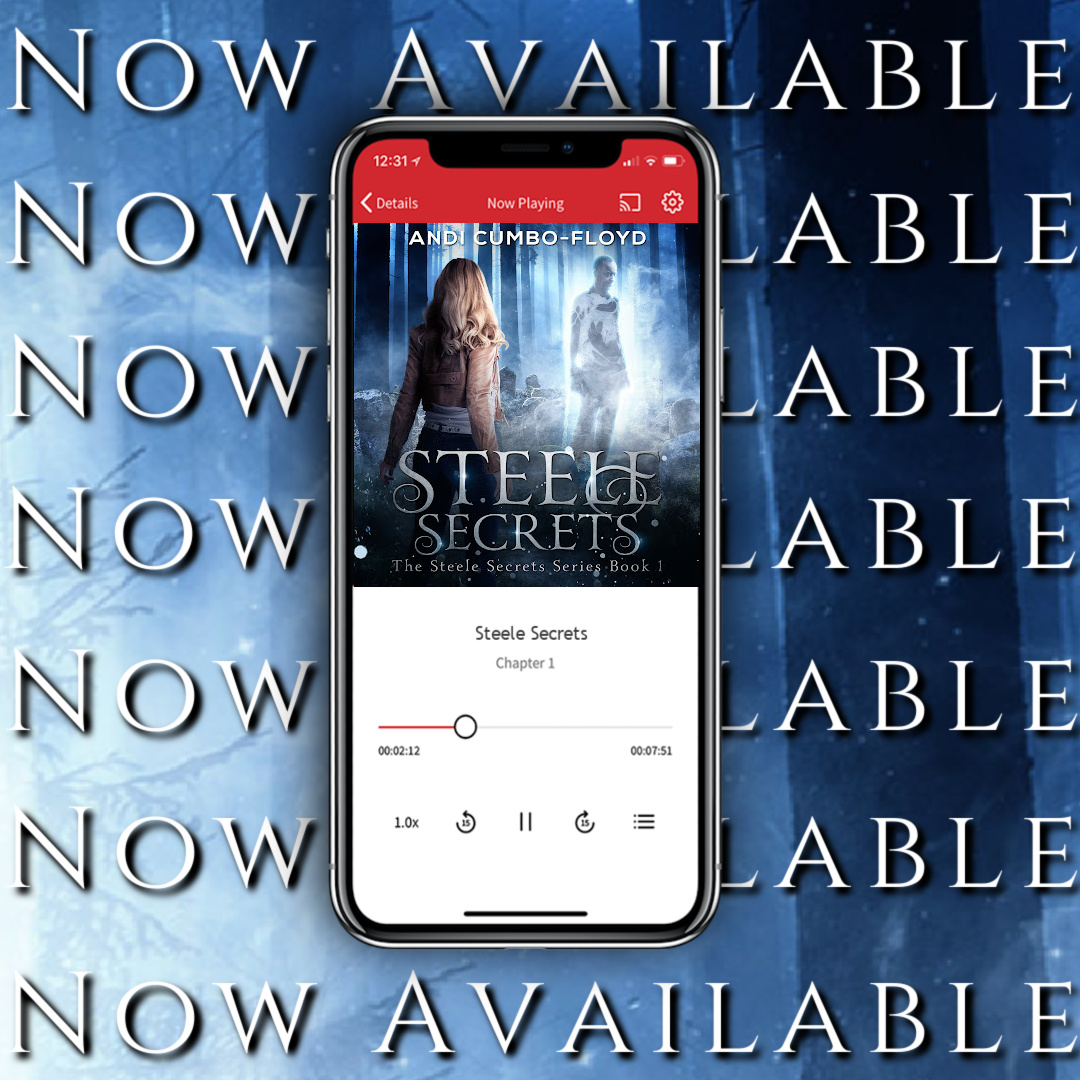 Andi Cumbo-Floyd lives in the Southwestern Mountains of Virginia with her young son, an old dog, and a puppy who likes to eat furniture. When she’s not writing she likes to cross-stitch, binge magical shows, and garden.

Aven Shore is an audiobook narrator living in her off-grid tiny house in rural Eastern Canada, surrounded by forest and chicken friends, and honeybees. She loves books so much she’s listening to one almost every minute she’s not narrating one (she narrates romance as Avie Paige). She narrates live on Discord with other romance narrators on the Haven server. She is longing to travel and hike in mountains again, and dreaming of sleep in the lava fields of Iceland under Northern lights again, her favorite place in the world. Her past lives include being a carpenter, firefighter, tax accountant, and competitive snowboarder.