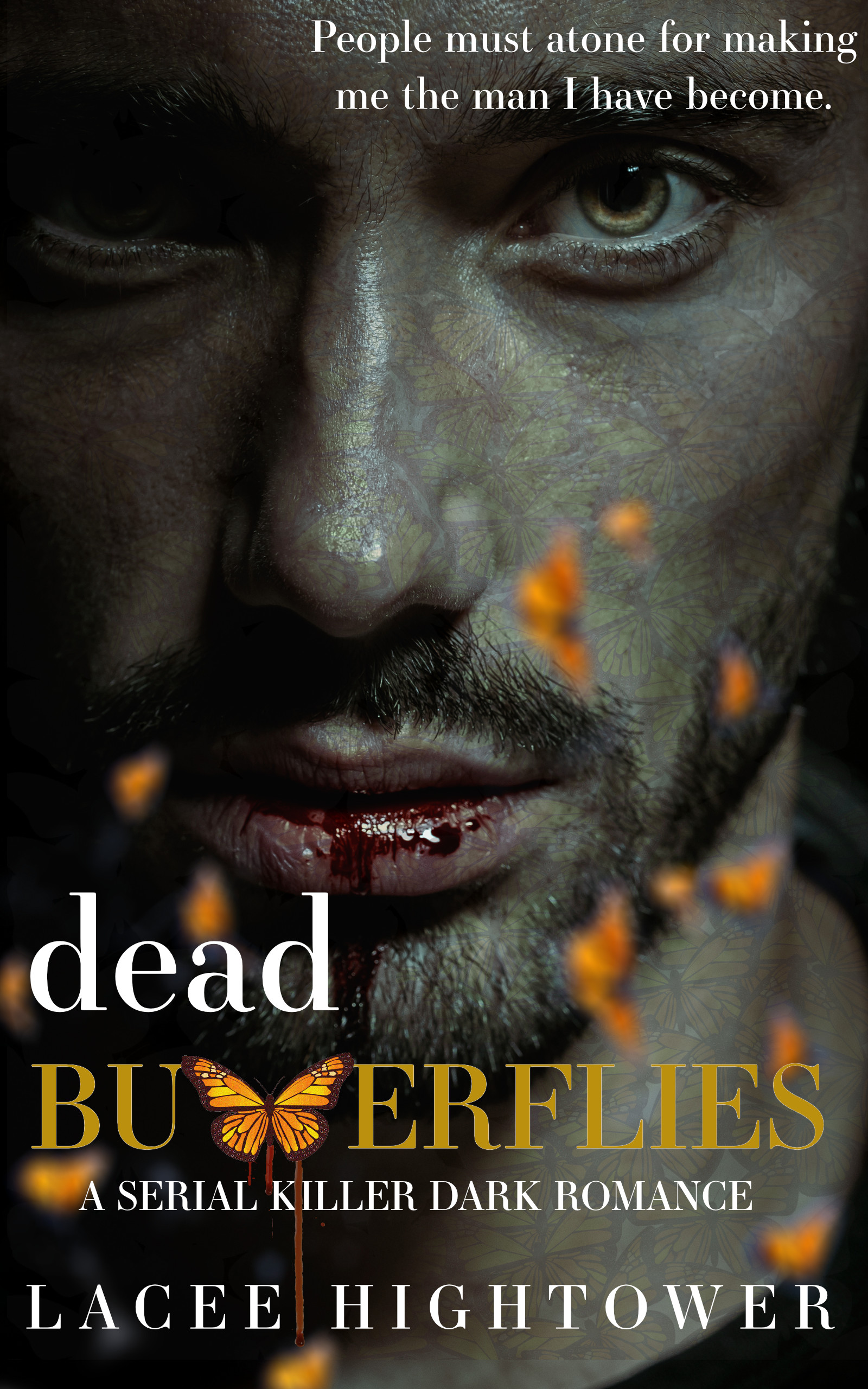 To forsake: To abandon, desert, or leave with no intention to return. The Bible states that those who forsake God’s laws of justice will be punished. But when a loved one dies unexpectedly and tragically, even the strongest or most religious man may cast aside their childhood beliefs and fall into a life of … the forsaken.

This connection between us is instant, eerily so. He sets my body on fire, ignites my senses, and seduces my soul. But there’s something in him that most people don’t perceive. A sadness. A darkness. An evil aura. Behind the pretty face and awe-inspiring smile is a whole other person.

A criminal. A sociopath. A serial killer.

But I don’t care what he’s done in the past. Knowing what I do doesn’t stop my heart from beating wildly every time he looks at me. It’s only a reminder that true love means taking the good with the bad, the darkness with the light, the dirty with the untainted … and
never forsaking those who mean the most.

The more Derek Kinnard tells me to walk away, the more I seem to persevere.

Some secrets are simply worth keeping hidden…

“And why does it smell like something was just burning in here?”

My belly twists and turns as he glowers at me with a cold, empty expression that looks like a death stare. I attempt a step forward, but before I manage, his hands are around my neck and he’s pushed me against the wall with such a force that one of the family portraits falls to the ground and shatters.

“I could snap this beautiful neck in the blink of a goddamned second,” he says in a tone laced with pure evil. “Paralyze you, or worse.” He releases the firm hold around my throat but keeps his body against mine.

“You’re insane,” I say shakily, while fear prickles through my body. “One minute you’re touching me and the next you’re threatening me. You aren’t right in the head, Derek. Clearly.”

“My sanity isn’t any concern of yours, and you’re correct. I owe you an apology for taking this somewhere I shouldn’t have. Now do yourself a favor and go home. Forget you met me. And if you’re as smart as you come across, then you will forget everything you just saw.”

Panting, I push at his chest. “Gladly. Just move and I’ll be gone.” I take a step toward the open door, then stop for another second. “And you know what? To hell with you! I don’t know what kind of evildoing you’re involved in, but I’m certain of one thing. You’re no different than you were back then.”

He glares at me with an unyielding coldness, like I’m the antichrist while he willingly holds the door open.

“Silence is always golden, Ms. Hunt. And one is smarter to remain mum than to risk being a victim.” 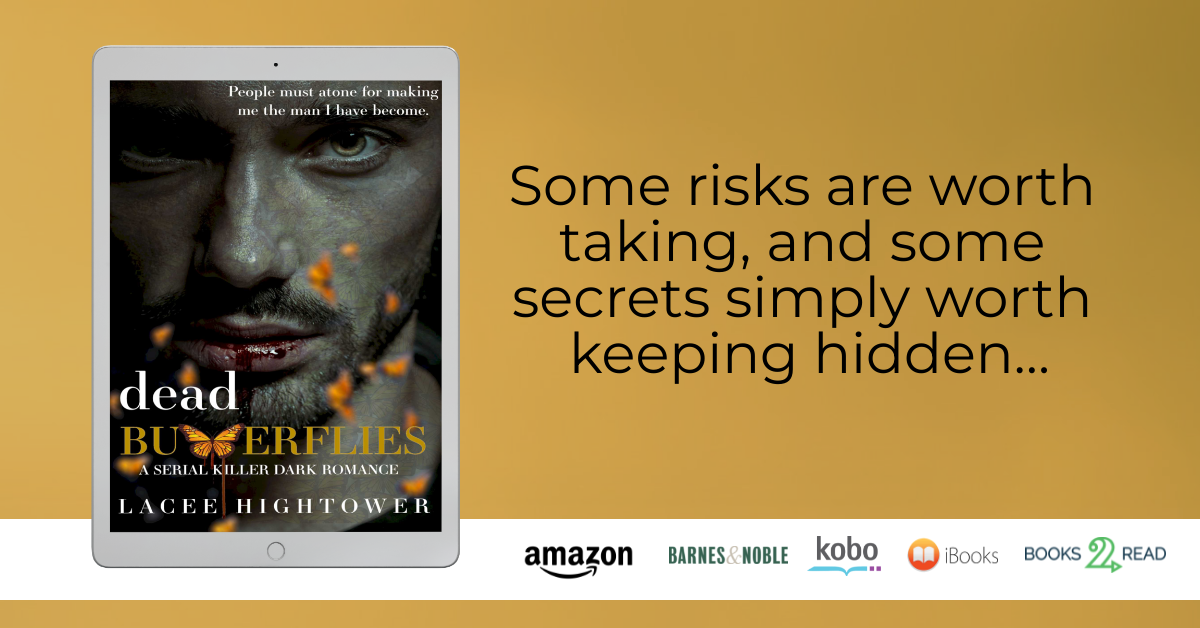 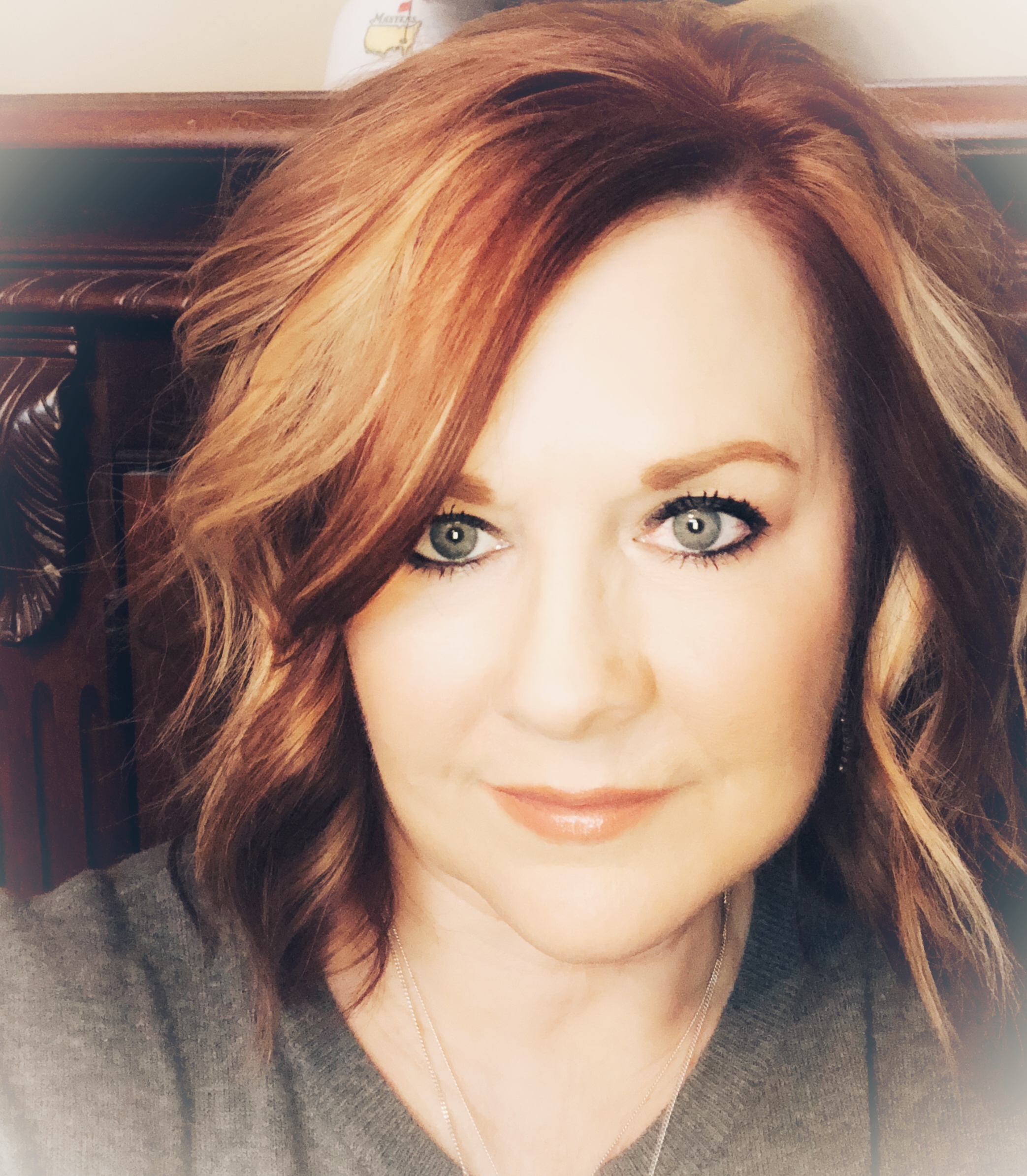 Lacee Hightower is an American writer and romance novelist who loves all books dark and dirty and refers to her style as dark contemporary romance.
Living in the Dallas/Fort Worth Metroplex, she describes herself as a foodie that can’t cook, a large lover of fashion and SHOES, and an enormous
hopeless romantic.  Since she was old enough to know what the word meant, she loved the whole concept of romance and happy endings. Even though she has always enjoyed writing, life got in the way, and she never really thought of pursuing it seriously until she decided to write her first book
after both her children were grown in 2017. Since that time, she has won two Readers’ Choice Awards from Evernight Publishing and had three books hit the best seller list.

Now with a nice glass of wine in hand, or not, she is learning to love bringing the characters in her head to life on paper for those who enjoy peeking into another world.