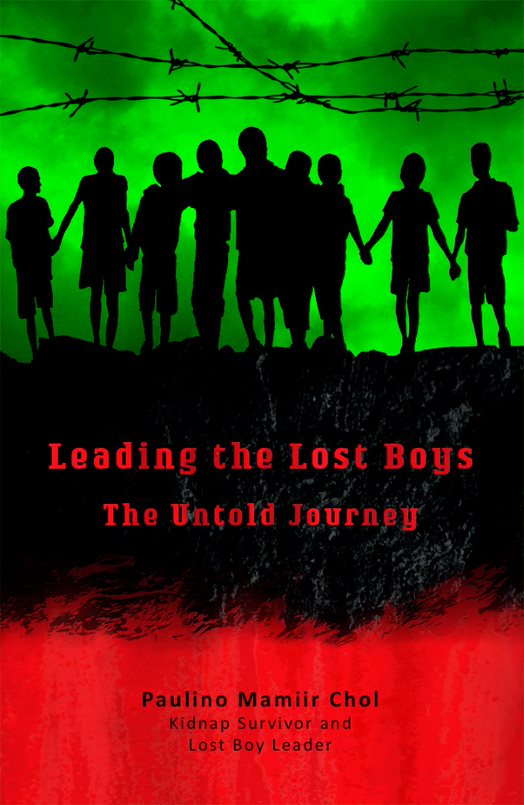 —A Tale of Two Cities