A young man named Zakul from a long misunderstood tribe leaves his home to attend a festival in the town of Dasum, when the town comes under siege by an invading army. Follow along as this unlikely survivor relates his harrowing experience, and live his desperate attempts to cling to life and safety. 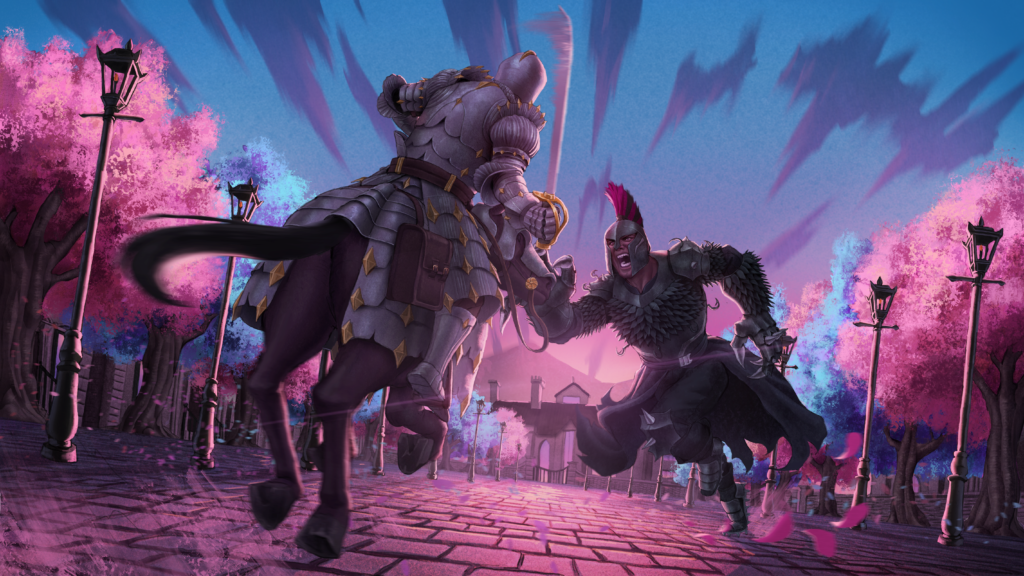 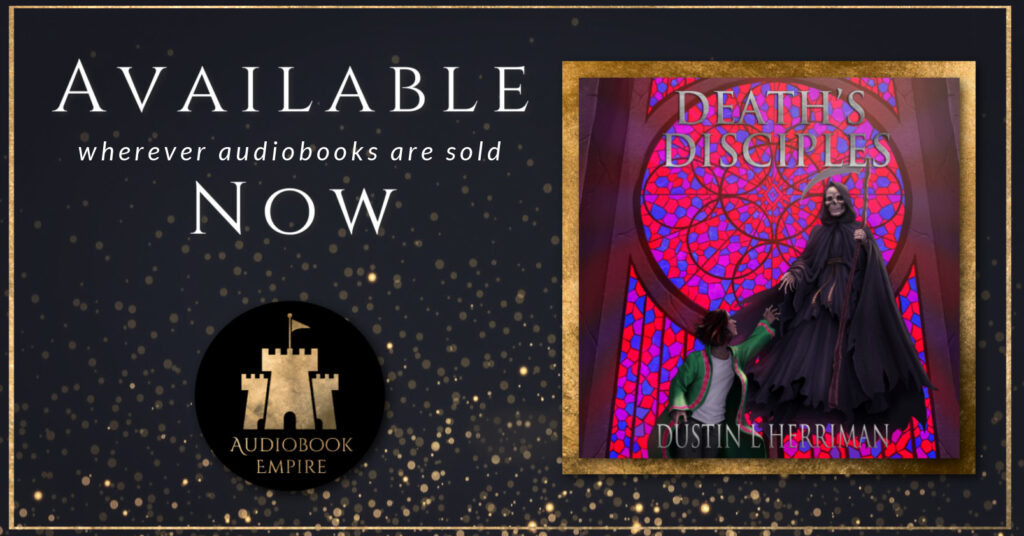 Dustin Herriman grew up in the ethereal beauty of the Pacific Northwest. An avid reader since childhood, he eventually felt inspired by his favorite authors to create a world all his own. When not working on other writing projects, Dustin enjoys the occasional Dungeons and Dragons campaign, playing with the world’s cutest dog, and maintaining his title of Chess Champion of the House, although his loving fiancee insists he cheats.

One thought on “#AudioTour “Death’s Disciples” by Dustin L. Herriman”