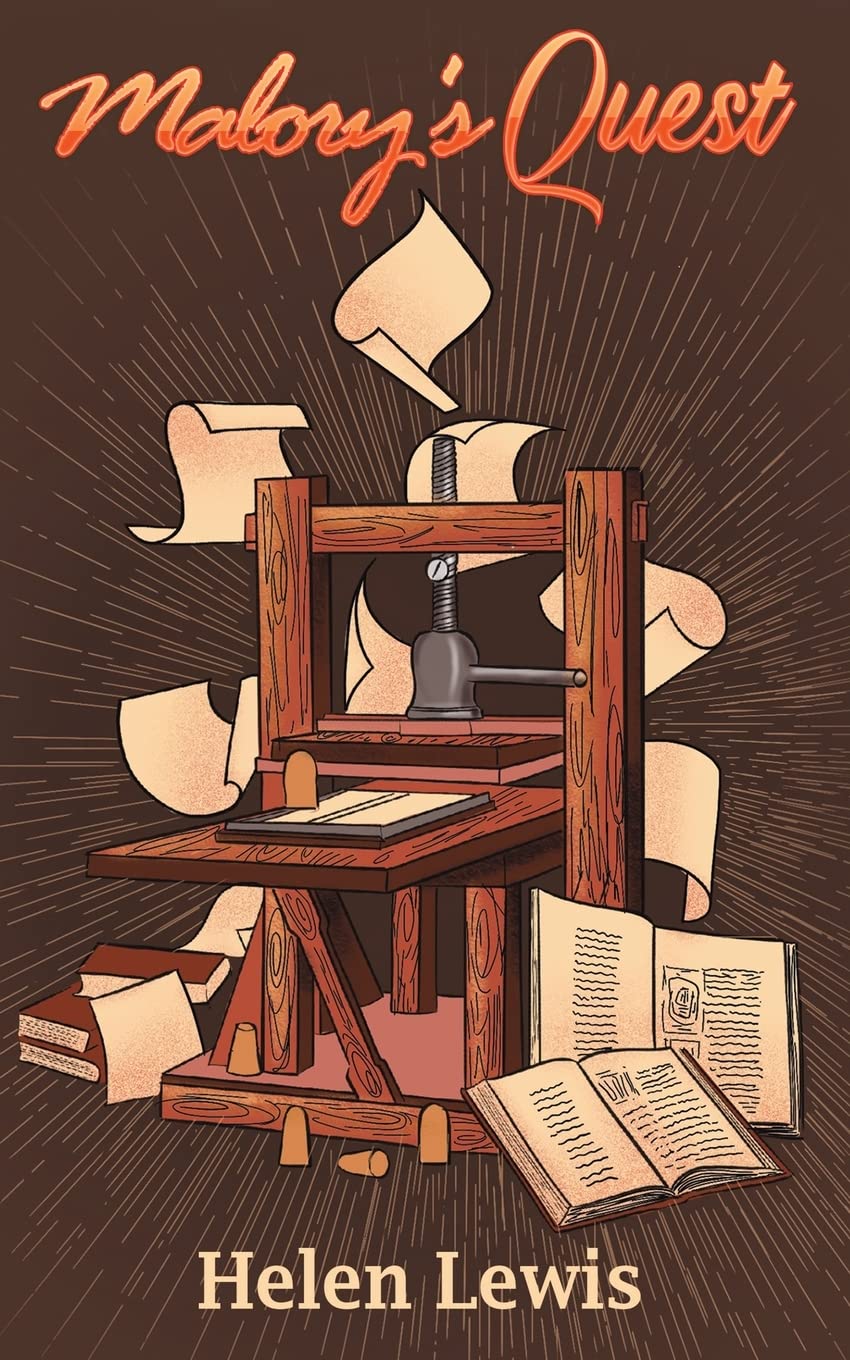 March 1471, Rogue Malory is dead. His friends, the Newgate Three, set out to fulfil their promise to him to deliver the finished manuscript of Le Morte D’Arthur to the friars of Winchester. But national events intrude and the three find themselves cast out from England. Advised by their old friend, Sir Anthony Tanner, and his betrothed, Margaret Limpsett, they set out to Bruges in Flanders where they seek advice on how to proceed to protect the manuscript. New characters are introduced, including William Caxton who becomes integral to their lives. Previous friends – and
enemies – reappear and play their parts. But not all is well. At the end, there is a shocking discovery. Will the quest be fulfilled?

‘Malory’s Quest’ is an historical novel set in 15th century England at the time of the fractious struggle for the throne. It is the second in the ‘Malory Trilogy’ and continues where ‘Rogue Malory’ ended. Accurately researched, it contains a host of lively fictional characters, as well as major players in the labyrinthine politics of the era. The manuscript,
written in Newgate Jail, is entrusted to the care of his three greatest friends, who pledge themselves to fulfil his dying wish that they take it to Winchester Priory. Their journey diverts considerably, carrying them to France and Bruges, where they meet William Caxton, a pioneer of printing who becomes an integral character in this and the final book. The trilogy takes a fictional look at how the manuscript disappeared for fifteen years before it was eventually published by Caxton in 1485. The final part: ‘Malory’s Grail’ is in production and due out next year.

London, 1469. Rogue Malory sets out to show how, ‘comfortably imprisoned’ in Newgate Jail, Sir Thomas Malory works on his magnum opus, Le Morte D’Arthur, with the help of his scribe, Montmorency Pickle, his servant, John Appleby, and his stationer, Jack Worms. The story is an imagined account of the preparation of the famous manuscript, the true
revelations of Sir Tom’s disreputable past and the factual events covering the final two years of the ongoing tussle for the crown between the Earl of Warwick and King Edward IV. A combination of real and imaginary events brings to life this arresting period of history.

Reluctantly, Monty and Jack become embroiled in Malory’s political machinations  whilst also contending with his dissolute yet magnetic character. Whores, pimps, spies and officials pass in and out of Sir Tom’s cell, where he sits at its centre like a hilarious old spider weaving mischief. 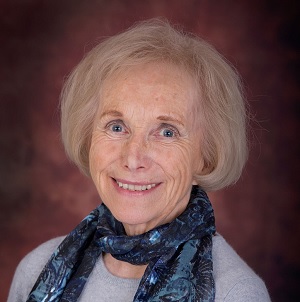 Writing under her maiden name, Helen Lewis began writing novels after retiring from a career in education. She has previously published two novels
of a trilogy set in Victorian England, but she has always been drawn to the fifteenth century. She has a PhD from Birmingham University; her thesis:
Warwick the Kingmaker in Shakespeare’s ‘Henry VI’. Later she wrote a quartet of novels on Warwick’s life – Lodestar – and it was while researching them that she came across the lively character Sir Thomas Malory.