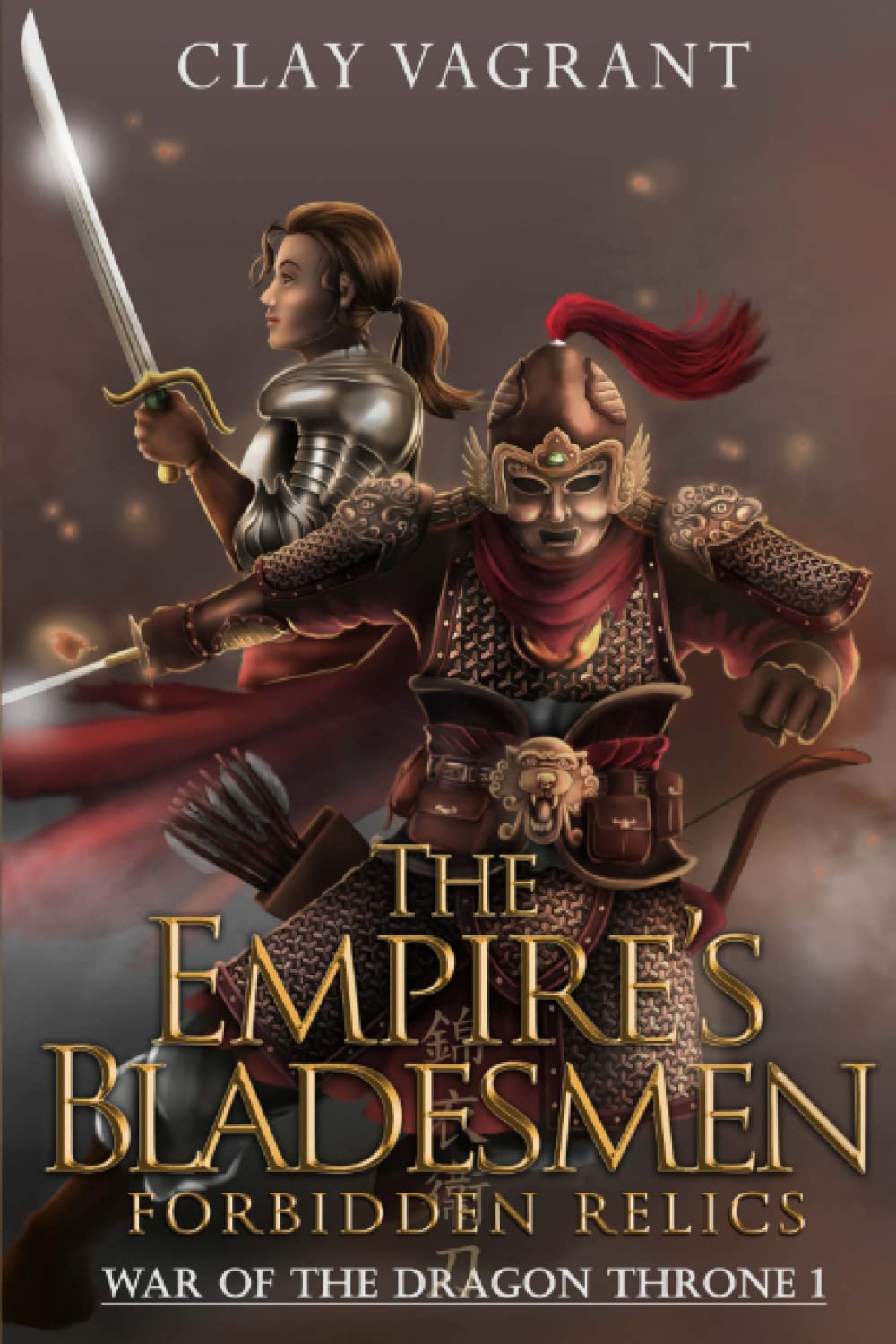 War of the Dragon Throne, Book One

Follow the story of Captain Shao Lian, a battle-hardened veteran of the Ming Dynasty’s imperial army, had become a respected officer in the emperor’s elite bodyguards.

This notorious and politically-powerful secret service organization, known as the Jinyiwei (brocade-clad guards), also functioned as the emperor’s premiere intelligence agency and as an extension of his iron fist. They were the empire’s bladesmen.

After Shao Lian was assigned to eliminate a ruthless crime lord after he had seized power over several frontier towns, he discovers that the Blood Foot Syndicate had awakened a powerful and terrifying adversary from a bygone era.

Shao Lian and the soldiers in his command suddenly find themselves waging a harrowing war of survival against allied criminal gangs and an ancient being who commands hordes of monstrous man-eaters.

Shao Lian later discovers the secrets of prehistory and unravels a conspiracy that set ancient mechanisms into motion that now threaten the Ming Empire and the rest of the 15th century world. 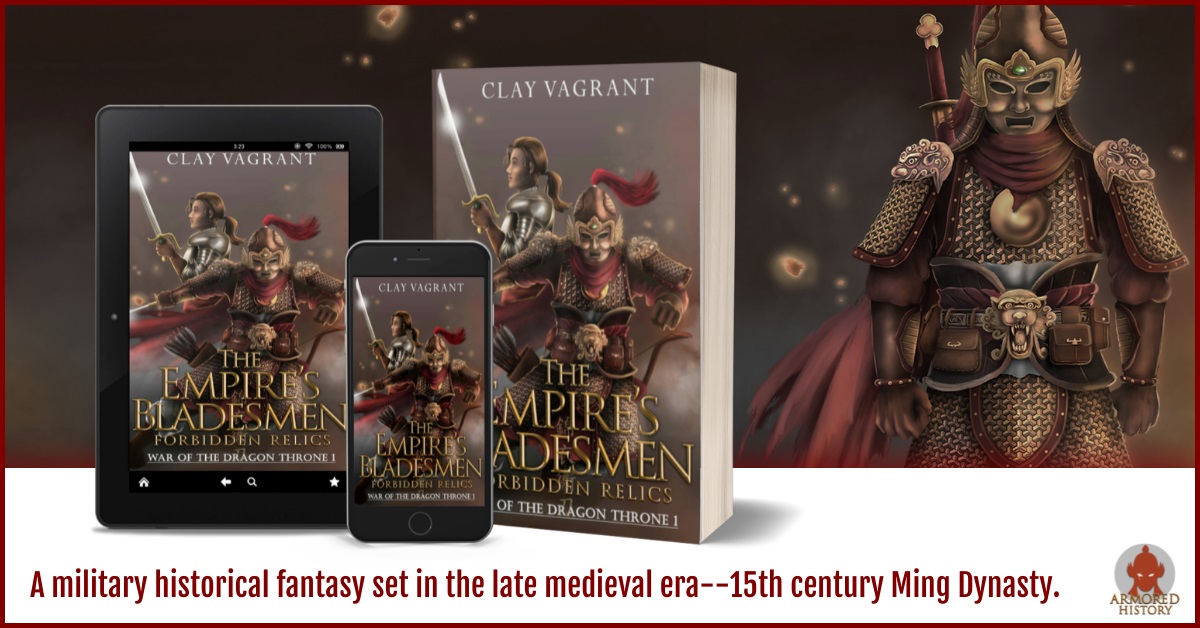 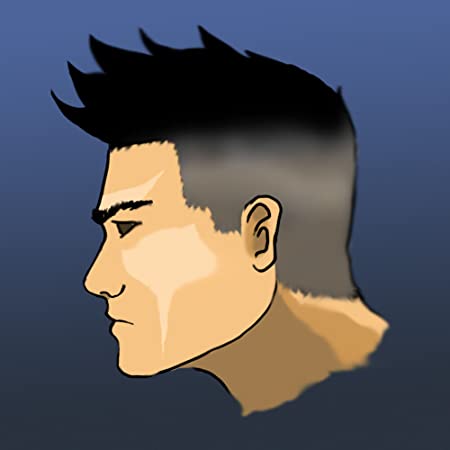 Clay Vagrant is an Asian American millennial who loves martial arts, military history and civilizations, and then reading and writing about them. He helped start the Armored History brand dedicatAmazoned to students and fans of the study of world military history and historical fantasy genres. Clay also does all of his own artwork, design, and illustrations for his books’ covers and promotional materials. Visit the website www.armoredhistory.net for his personal updates and what’s coming in future books!

One thought on “#BookTour “The Empire’s Bladesmen: Forbidden Relics (War of the Dragon Throne Book 1)” by Clay Vagrant”