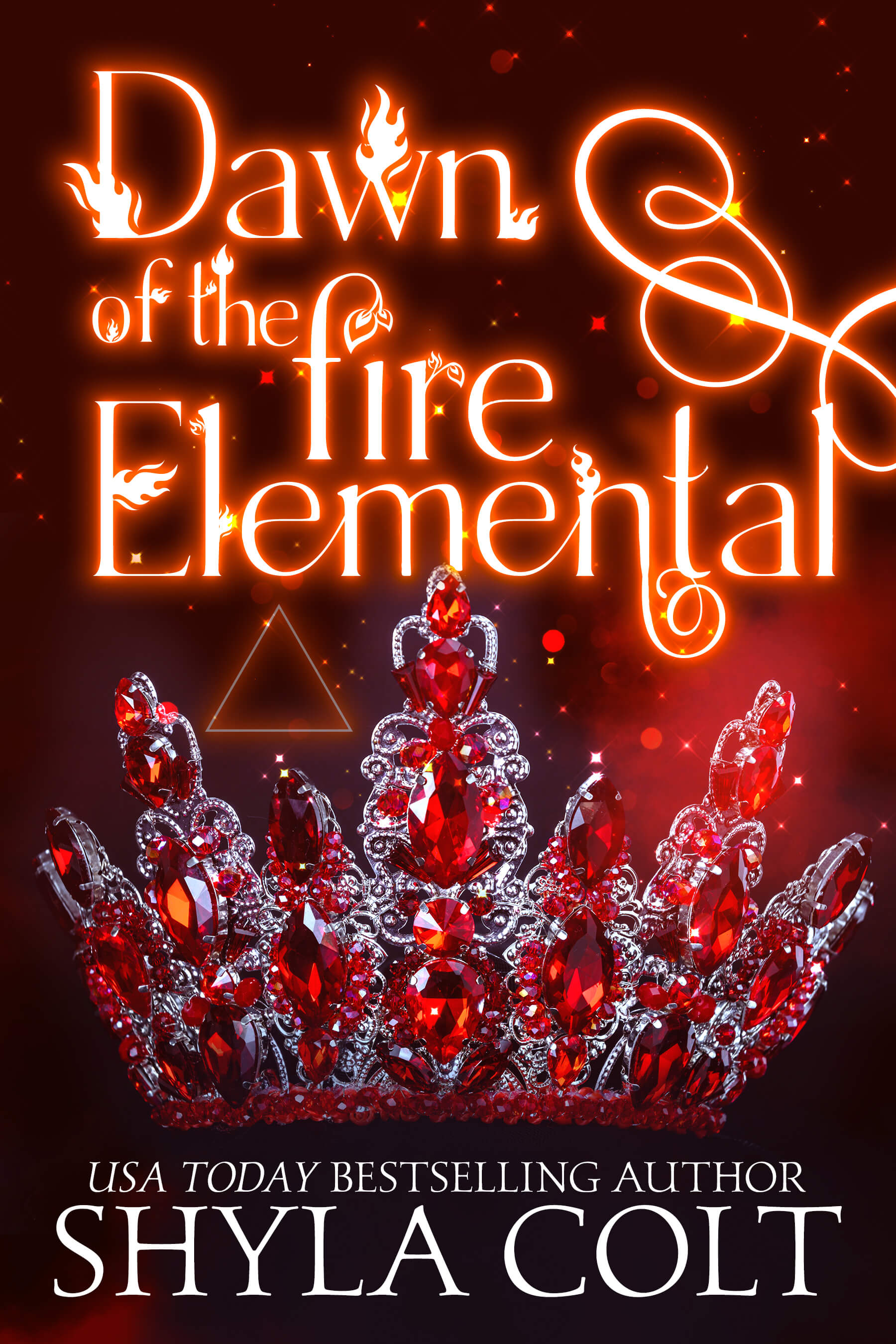 My friends were stolen by the Fae. Their presence has been all but erased from the internet, and their absence was explained away to family and friends. Seeing the minds of grief-stricken parents completely altered drove home how dangerous the path I’m traveling is. Still, I won’t give up until I locate Elia and Roan. Even if the other member of our found family, Glenn, is too scared to act. Digging further into their disappearance, I use my magic and connections to seek knowledge and forge a relationship with the mysterious beings that have terrified me my entire life. Astral travel has opened my universe up. The teachers I’m forced to trust will be my ruin or a crash course in survival in the deadly realm I’m determined to breach.

I never imagined the silly witch with traces of Fae blood would end up being my mate. I’ll protect her at all costs, even against herself.
Bickering with the woman who comes into a power that rivals my own wakes more than my dormant emotions. Fire licks at my skin and races through my veins, engulfing us and fueling our muscles. The child of the Holly King has died, and the Summer Court will soon follow. I’m not sure the realm on the brink of civil war and destruction should be saved. If my mate doesn’t take the place of the fallen, the lands will go dark.
Threatened by our rise, we’re attacked by dark powers who have no idea the depths I’ll sink to in order to keep what’s mine safe.

His mother turned her attention to him. “Al, take her to the Autumn court. But keep your distance.”

He reached out to his brother. Kheelan, I’ll be visiting your territory briefly. Pay no heed. I’m fulfilling one of the mother’s requests.”

And here, I’d hoped my younger brother was simply coming to visit me.

Clapping his hands, he ripped open the fabric of reality. He could see his brother with a tall, golden-skinned woman with curly green hair and black wings through the gap. If it wasn’t for her curved ears, he might’ve wondered if she truly was one of their kind. Leave it to Kheelan to find someone so unique. The two strolled through the forest alive with reds, oranges, and golds. His new sister’s red dress boasted a leaf pattern in the same fall motif. Kheelan looked like a proper gentleman for once in his green velvet suit with a white cravat. I suppose one must up their game when dating a Queen. Does that make him the King? Amused, he turned to Celeste. She drank in the couple like a dehydrated woman at an oasis.

“How do I know I can trust him?” Celeste whispered, never taking her gaze from the couple walking.

She narrowed her eyes, and he chuckled. He enjoyed her fire.  This was just the distraction he needed.

“The one left standing, in the end, knows themselves inside and out. Can you say that?” It was a challenge. Her face hardened, and her spine straightened.

“I will,” she vowed. This was a commitment he could work with.

“We should start immediately.” A rectangle outlined in flames appeared, showing a glimpse of a forest made up of cool blues and greens.

“You first,” Celeste said stubbornly.  He laughed. She had no clue who he was. People kneeled and bowed at his feet.  He would enjoy breaking her down and building her up stronger. She would never make the same mistakes he did because he wouldn’t allow it. This was his chance at redemption. He’d be for her, what he never had; a guiding point, an anchor in a sea of confusing madness. 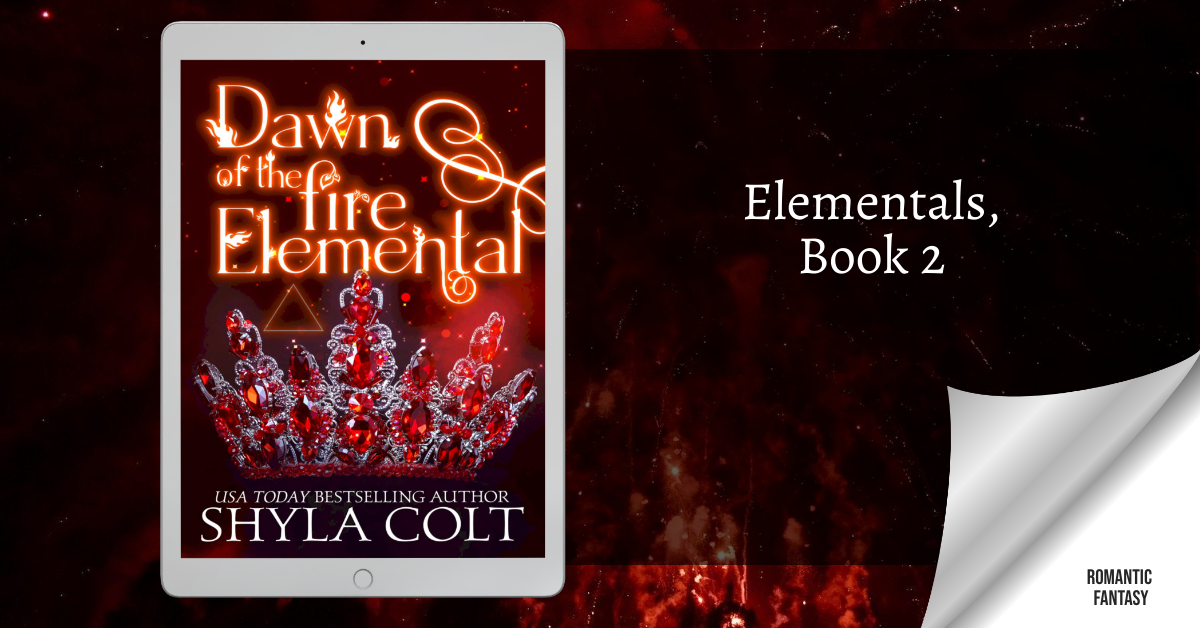 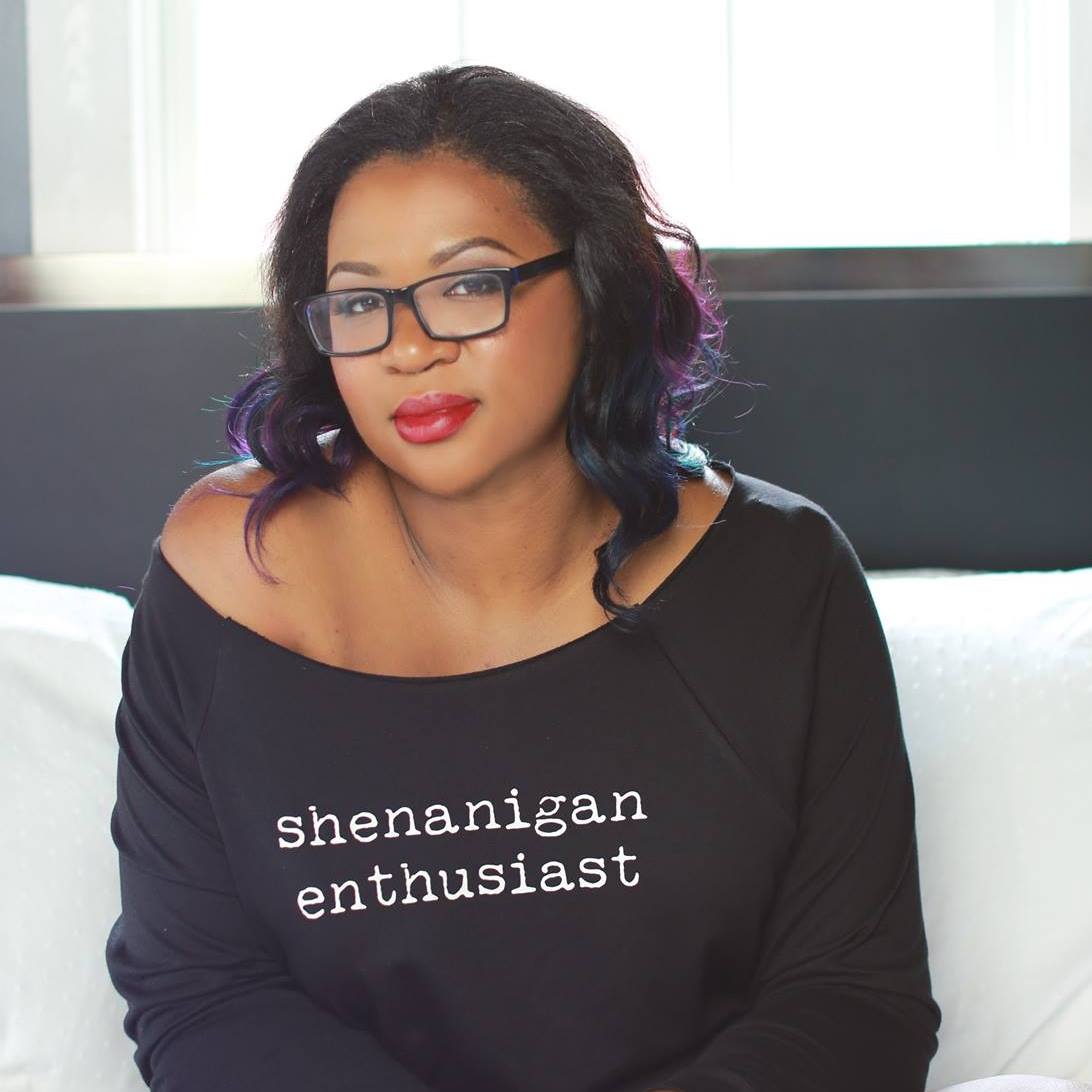 USA Today Bestselling author Shyla Colt is a chaos wrangler, chronic
crafter, and imaginary friend collector. The mom of two and a wife road
trips with her weird brood when she’s not taking on a new hobby or bingeing
on spooky podcasts and documentaries. She writes strong women with sass,
plenty of nerdy tendencies, and the intriguing intense males who love them.
She can be reached at http://www.shylacolt.net