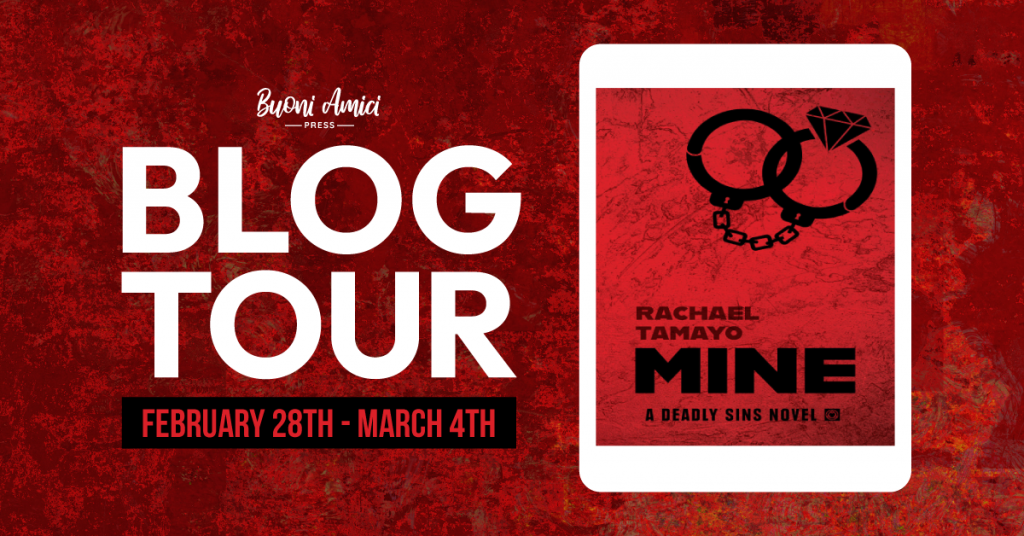 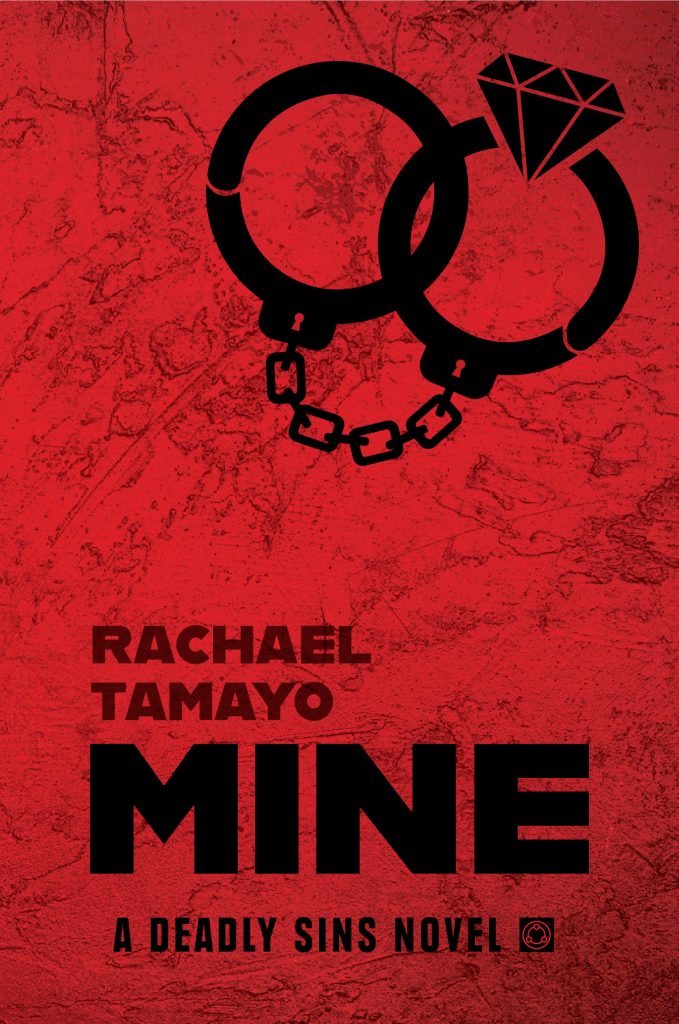 When divorcee Justin Gray wakes up next to a beautiful stranger in Vegas on his birthday weekend, he assumes it’s just a drunken mistake. When he discovers that he’s married to said stranger in her early twenties, he insists on an annulment and assumes his life will return to normal once he gets back home.
He assumes wrong.
As the shapely blonde refuses to give him an annulment and insists the marriage continue, what was a wild weekend turns into a deadly mistake.
Murder is only the beginning.
Get ready for a tale of greed so twisted you won’t know what’s on the next page or who anyone really is until the…

A gloved hand reaches for his neck to check for a pulse. The other turns, taking in the room, glancing at me as I stare back with wide, wet eyes.

The officer holding me leads me out the door in silence, leaving the others inside. The ambulance pulls up, red and blue lighting up the area as the officer closes the door.

Now standing just outside the front door, I break away and rush to the entry, only to be pulled back. I release a wail. “Is he going to live? I didn’t mean to. I was just so afraid.” I try to shake free of the handcuffs that have me detained, from the strong hands that gently squeeze my arm. “I didn’t want to kill him. He just wouldn’t get off me. You have to save him. Please don’t let him die,” I beg. “It’s my fault. I should have known better. I should have backed off, but I’d caught him with that woman, and—”

I’m pulled gently yet forcefully away, down the steps and across the driveway, then placed in the back of a police cruiser. I meet the eyes of a woman, big and brown. She feels sorry for me. She does a poor job of hiding her sympathy.

“Can you help him? He’s really not so bad.” I sniffle. “It was all my fault. I didn’t mean to make him so angry. He told me to leave him alone, and I didn’t listen. Please. You have to understand.”

“I’ll see what can be done. Just sit tight.” 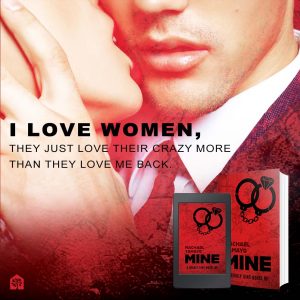 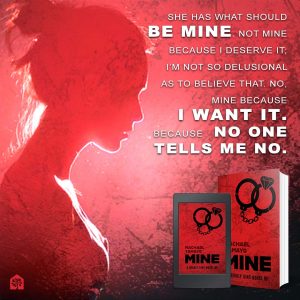 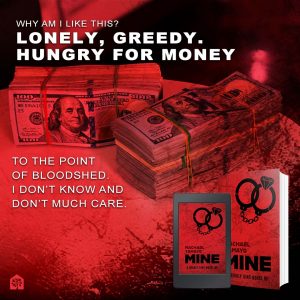 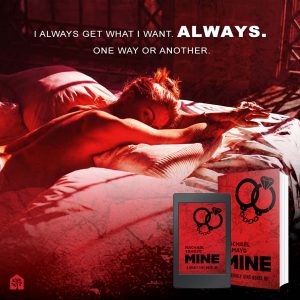 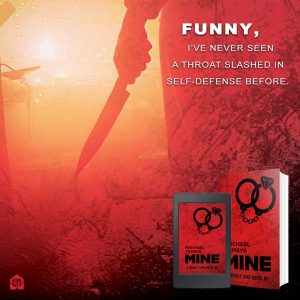 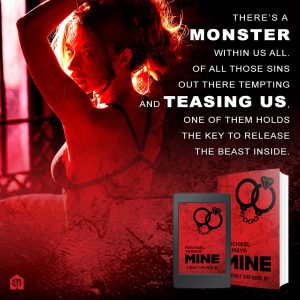 Rachael Tamayo is the Best-Selling Author of the Deadly Sins books, among several other titles. Including multiple award-winning and award-nominated titles. Former 911 operator, a twelve-year veteran with slight PTSD now pens psychological fiction. Her 911 service gave her a unique insight into mental illness, human behavior, and the choices humans make when faced with bad, bad things that she weaves into her characters and plots.

The Houston, Texas native lives with her husband and their two children.