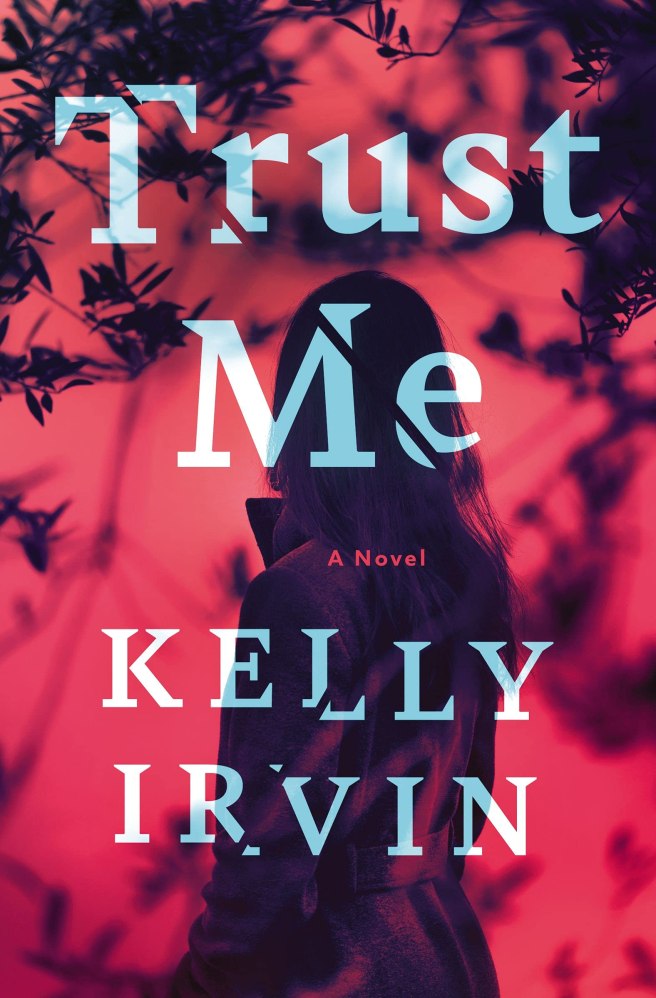 Oh how I loved Hunter Nash! My heart broke for him so much early in the story.

Released after serving eight years for killing Corey Broward, his best friend and girlfriend’s brother, Hunter is looking for a fresh start. He’s always professed his innocence though no one believed him, including girlfriend, Delaney, didn’t believe him.

Which could be a problem for Hunter when on his release day from prison, Delaney’s best friend, Ellis, is killed in the same manner as Corey.

So, does the same type crime involving the same circle of friends and the same overzealous detective also involve the same man convicted of the first murder?

Hunter Nash claims to be innocent of both murders and looks for a killer while everyone looks at him. A skeptical Delaney eventually joins him, unable to forget the man who attacked her after Ellie’s murder and told her to, “Stay out of it or you’re next.”

Irvin’s top notch suspense thriller makes us wonder if we can ever truly know anyone, and can there be redemption without grace.

When her best friend is murdered the same way her brother was, who can she possibly trust?

A decade ago, Delaney Broward discovered her brother’s murdered body at the San Antonio art co-op he founded with friends. Her artist boyfriend, Hunter Nash, went to prison for the murder, despite his not-guilty plea.

This morning, Hunter walks out of prison a free man, having served his sentence.

This afternoon, Delaney finds her best friend dead, murdered in the same fashion as her brother.

Stay out of it or you’re next, the killer warns.

Hunter never stopped loving Delaney, though he can’t blame her for not forgiving her. He knows he’ll get his life back one day at a time, one step at a time. But he’s blindsided to realize he’s a murder suspect. Again.

When Hunter shows up on her doorstep asking her to help him find the real killer, Delaney’s head says to run away, yet her heart tells her there’s more to his story than what came out in the trial. An uneasy truce leads to their probe into a dark past that shatters Delaney’s image of her brother. She can’t stop and neither can Hunter—which lands them both in the crosshairs of a murderer growing more desperate by the hour.

In this gripping romantic suspense, Kelly Irvin plumbs the complexity of broken trust in the people we love—and in God—and whether either can be mended.

This is a giveaway hosted by Partners in Crime Tours for Thomas Nelson and Kelly Irvin. See the widget for entry terms and conditions. Void where prohibited.

One thought on “#BookReview “Trust Me” by Kelly Irvin”