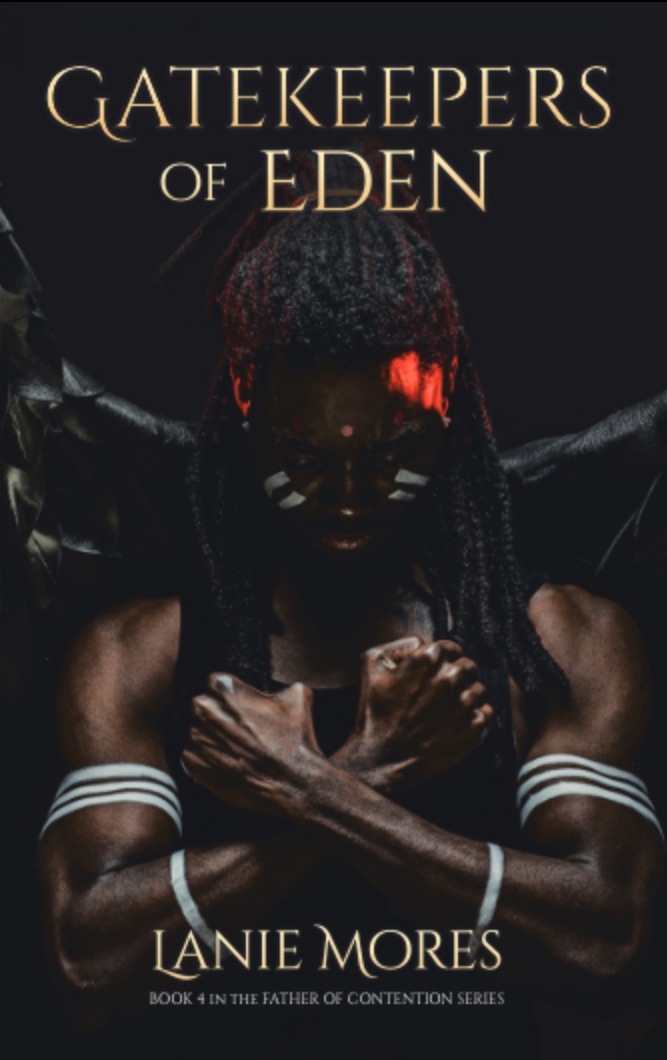 Book 4 of the Father of Contention series

After tragedy strikes the United States Capitol, a new government seizes control backed by an elite army brutally enforcing its new set of laws. Terror rapidly spreads throughout the nation, and then globally, as people fight back to preserve what’s most important to them . . . their freedom and their beliefs.

One puppet master holds the strings with two distinct objectives in mind: destroy the Christian population and obtain immortality for himself and his loyal followers.

To locate what he covets most, a motley cast of felons is hand-selected and sent to a remote island facility. Pooling their talents and resources, the group of ex-cons must find one of the most elusive, ancient wonders of the world. Or die trying.

But they are not alone on their quest. The map and the key to achieving immortality accompanies the group: teenager Dani Juris. She’s the one person who can help the puppet master reach his prize or prevent him and his army from destroying the world. The power is in her hands. The only glitch is that she’s already dead.

A quarter of a mile from the White House in Washington, D.C.,

his handler to arrive. Nobody would know of this meeting, not even

Lou Lou; he made sure of that. He killed her yesterday. A “Closed

for Renovations” sign was hung on the entrance door that afforded

them all the privacy they would need to complete the transaction.

Normally not a violent man, things had dramatically shifted

in the last year. The VP lived with renewed purpose, and nothing

would interfere with the task he was given. It was a revolution of

sorts in which he played a vital role, although the credit would be

doled on someone else. An unsuspecting pawn who would take

the fall for Ryzer’s genius.

There were several missions concurrently planned, with all

of them intricately balanced upon each other, like a complicated

game of Jenga. But he felt his mission was the most important

piece in the puzzle. Without this next strategic move, all the other

And they could not fail.

A light rapping at the back door made his heart skip a beat:

three consecutive taps, a pause and then one last tap. The code they

had agreed upon. Vice President Ryzer unlocked the deadbolt and

a cowl, meant to keep her face obscured. But once the door was

closed and the lock reengaged, she unravelled the cloth, revealing

around her stone-cold blue eyes.

Through plump lips coated in blood red lipstick, the woman

greeted the VP and took a seat by a tower of liquor boxes. He

stood awkwardly in front of her. Not only her beauty caused him

to feel inferior, but her demeanour and level of power within the

organization reminded him that he was less important than he

had foolishly deigned to think, and if one tiny error occurred, he

would be squashed beneath her Louboutins with zero remorse.

Someone else would swiftly take his place.

“Do you have the money?” the VP asked. He remained standing

in the vain attempt to puff up his stature, looking down his nose at

her for a change, at least in a physical sense. The woman was cruel

and bitter, even before they “changed”—a friend of her father’s,

he had known her for years, witnessed many a tirade—yet it was

impossible to deny his attraction for the blond, even though he

feared her. Or perhaps that’s what added to his desire. He wanted

her in the way that a man wants what he can’t have. His handsome,

hair perfectly arranged, were all lost on the woman. She couldn’t be

less interested in him. That snake would not be charmed.

She was there for one reason. Complete the mission. 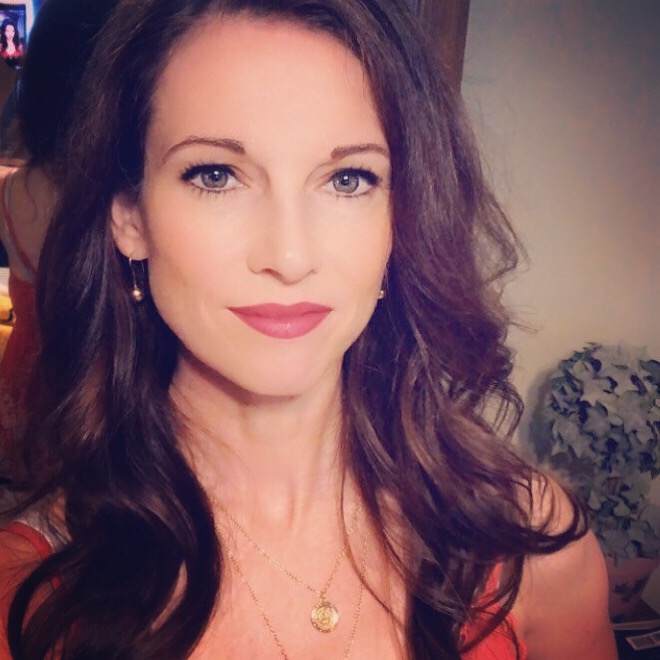 Lanie Mores is the award-winning author of the science fiction and fantasy book series, Father of Contention. She has an Honours Bachelor of Science Degree, a Masters Degree in Clinical Psychology, and is a certified hypnotherapist and personal trainer. An active member of the Canadian Authors Association, Lanie enjoys sharing her perspectives through her fictional novels and poetry. When she isn’t writing, you’ll find her reading, binge-watching Netflix, baking, and slaughtering zombies and other monsters on her Xbox. She lives in Ontario with her family and forever barking fur babies, Batman and Petri.