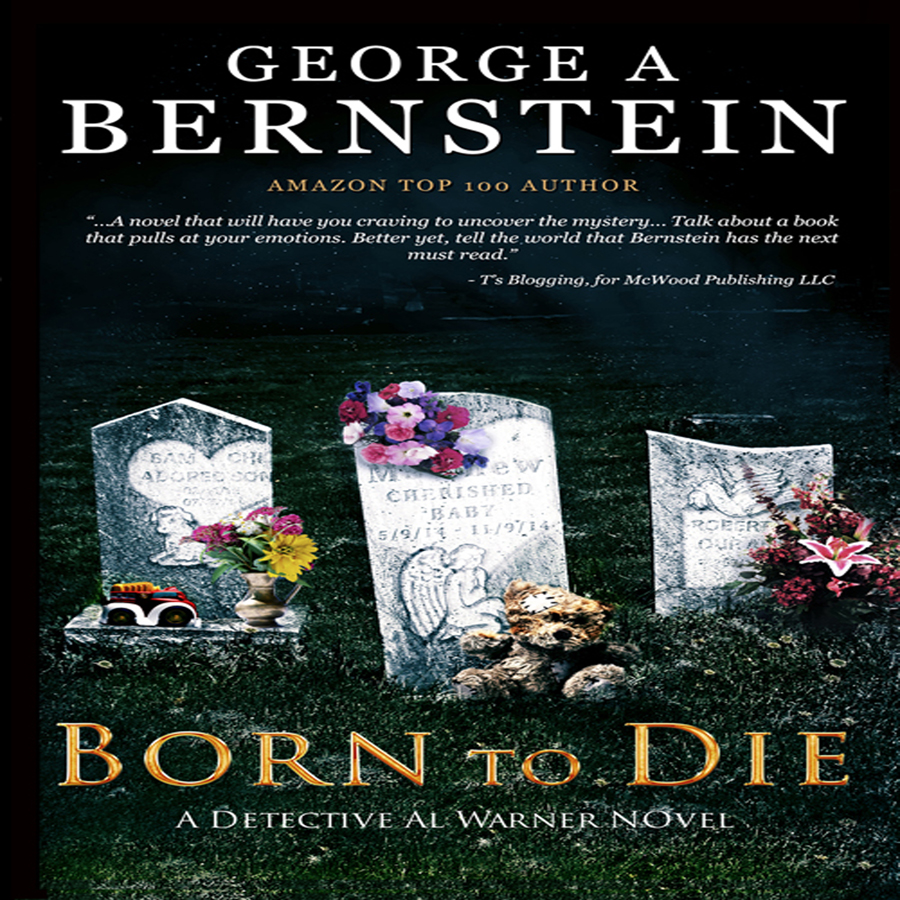 Too many infant boys of Palm Beach gentry are dying of sudden infant death syndrome (SIDS). Only obstetrics nurse Casey Jansson is suspicious.

Al Warner, crack Miami homicide detective, is inactive, languishing on
medical leave from a deadly shootout with the Angel of Death. He’s in
the best physical condition of his life, but struggling to convince the
department’s shrink he is not suffering from PTSD.

Warner meets Casey at a local pub. They are attracted to each other, but
misreading the other’s body language, remain reserved. Learning of the
SIDS deaths from Casey, Warner concedes it sounds more than coincidental,
agreeing to help investigate and hoping romance develops later.

Then Danny O’Brien, a resident doctor and Casey’s best friend,
whose research on the deaths is coming to a stunning conclusion, is killed
when his little Honda is pushed into the path of a speeding
tractor-trailer.

Casey is shattered, but stubbornly continues her search for a culprit for
these SIDS deaths. She receives Danny’s notes, mailed to her just
before his death. Eager to investigate, she leaves Warner a message, and
then follows her suspect deep into the Everglades. Getting Casey’s
message, Warner races after her, sure that she put herself in danger. But
unlike Casey, who had an unwitting guide, he is uncertain where to look.
Casey’s obsession tangles her up in mortal danger. Only Warner can
save her – if he can figure out where she went, and get there in time. 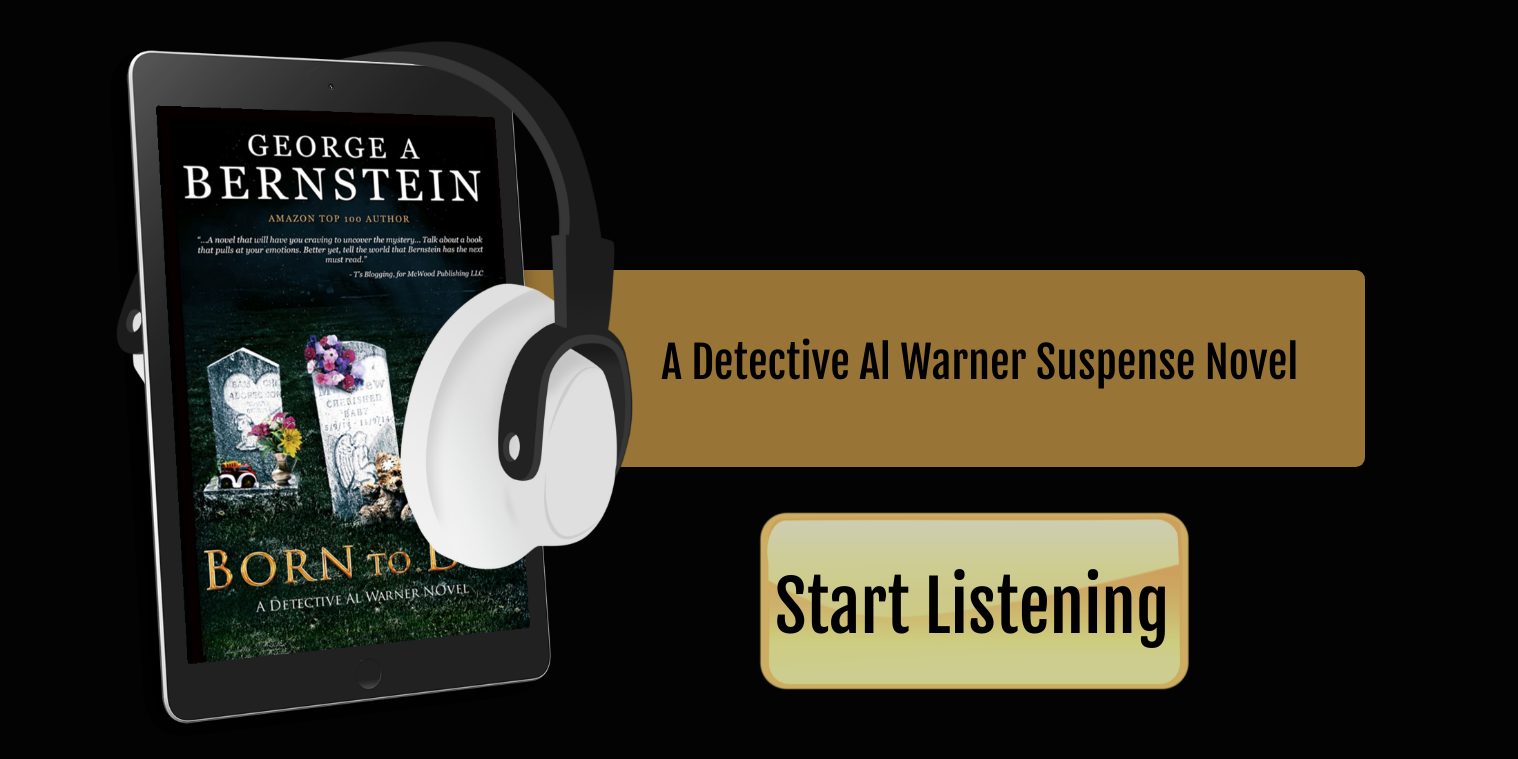 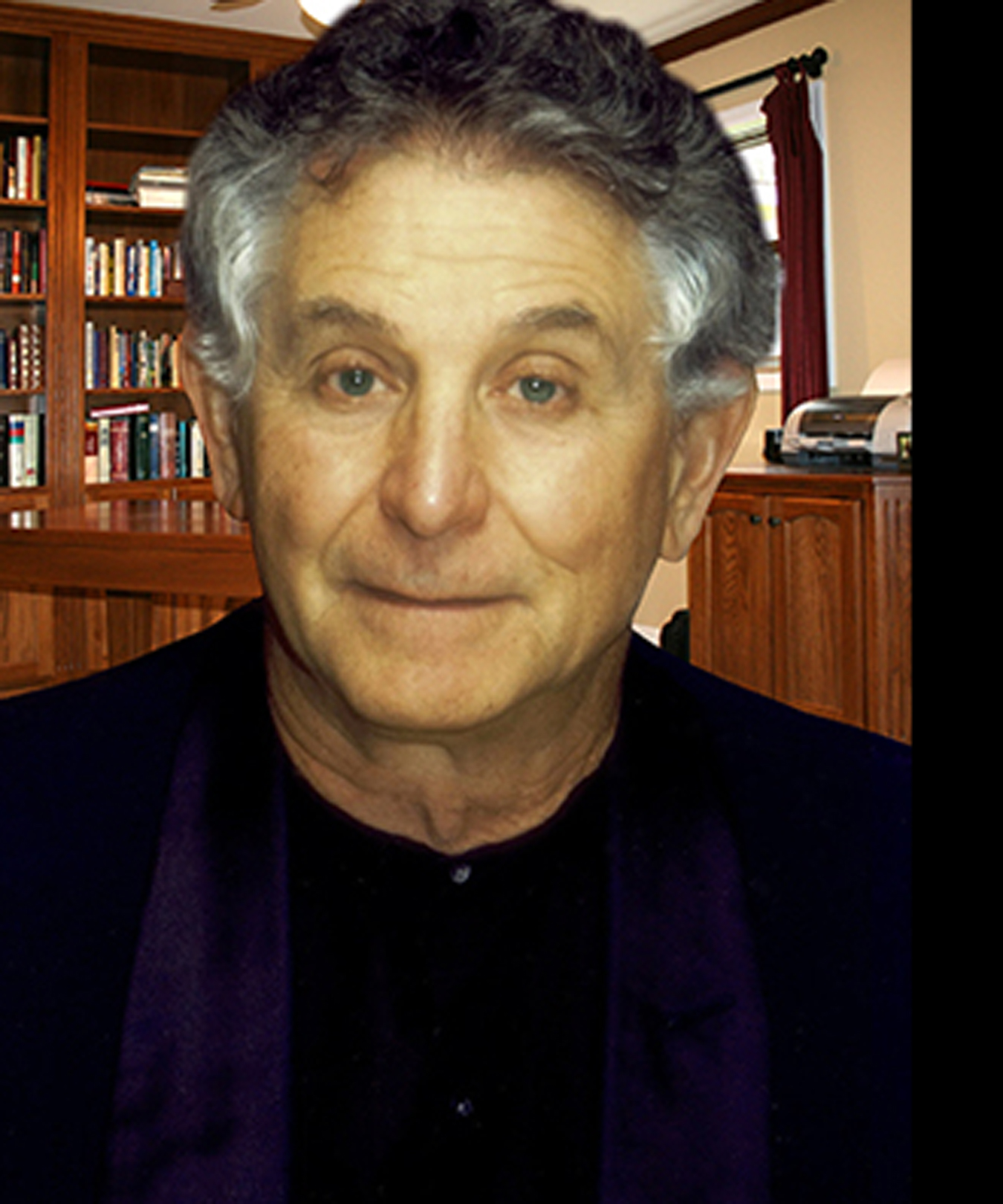 George A. Bernstein, now living in south Florida, is the retired President of a modest, publicly held appliance manufacturer. He spent years attending writing seminars and conferences, learning to polish his work and developing a strong “voice.” George is acclaimed by his peers as a superb wordsmith and a crafter of surprise endings no one expects. He works with
professional editors to ensure his novels meet his own rigorous standards, and all of his books are currently published by small indie press, GnD Publishing LLC, in which he has an interest.

One thought on “#AudioTour “Born to Die (A Detective Al Warner Novel)” by George A. Bernstein”