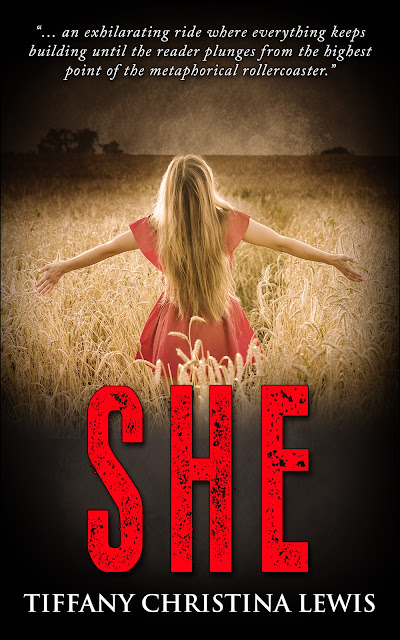 For a rare moment in his life, newly promoted Det. Sergeant Michael Taylor is failing.
The same day he began supervising an all-star group of four detectives, Taylor and his partner Det. Alex Jamison, get the case of an 18-year-old young man, shot dead in a fellow classmates’ bed. The seemingly perfect victim has one problem: girls.
The case is made more challenging by the fact that the high schoolers involved are living secret lives and trying to save their own skin at every turn.
At the same time, Taylor is being emotionally destroyed by his love interest, Azlynn Matthews. In turn, he is aiming his vexation at the detectives on his team. Due to his domineering and forceful management style, the team is on the verge of breaking down.
Taylor must now combat his personal failures in order to pull his team back together, prevent the woman he wants from leaving him, and catch a maddening killer. 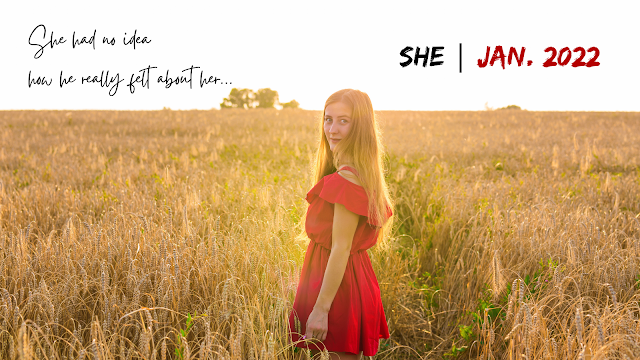 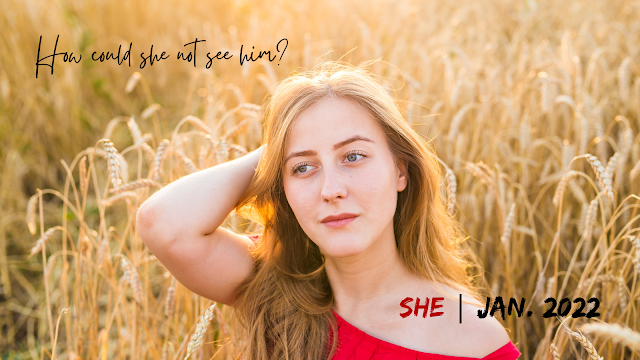 Tiffany is the author of seven books and has been published more than a dozen times in anthologies and magazines. She is also a publisher at Rebellion LIT who works tirelessly to support other authors looking to bring their art to the world. She resides in Sacramento, CA with her family and Miniature Pinscher. 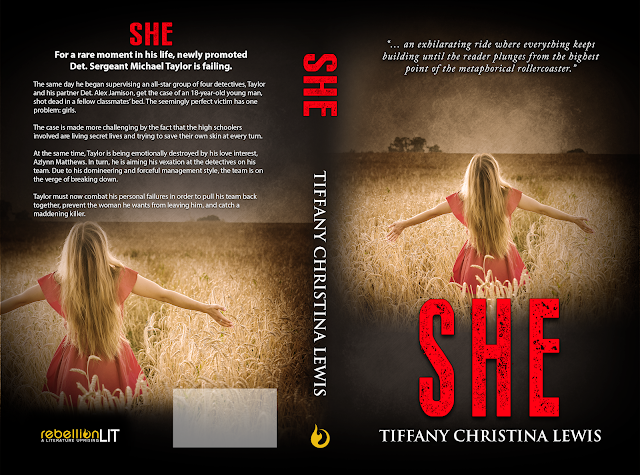