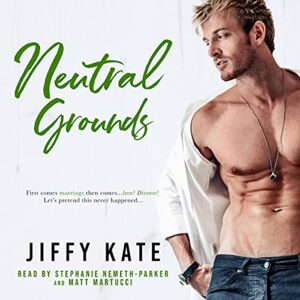 They say opposites attract, and that couldn’t be truer when it comes to CeCe and Shep. But what happens when the two most anti-marriage people in the French Quarter start enjoying the act?

I never planned on getting married. After my dad deserted my family the day before my 10th birthday and I watched my mother fall to pieces over him, I decided it wasn’t worth the heartache. Then Shepard Rhys-Jones, who ghosted me two years ago, declares he needs to marry someone to claim his inheritance, and I drunkenly offer myself up as his wife.

He was the best I’ve ever had and now, he’s all mine…but only for the next year.

I never planned on getting married. It was one business transaction I had no desire to close. Yet, here I am…sitting in a bar in New Orleans…seriously considering making CeCe Calhoun my wife. If we can manage to stay married for a year, I’ll be $100 million richer and finally have the freedom to forge my own path, separate from the Rhys-Jones name.

She’s the only woman I’ve struggled to forget, and she’s finally mine. For now.

Is it possible for this fake marriage to be real? 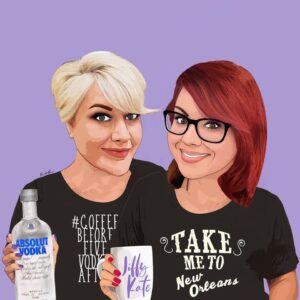 Their first published book, Finding Focus, was released in November 2015. Since then, they’ve continued to write what they know—southern settings full of swoony heroes and strong heroines. 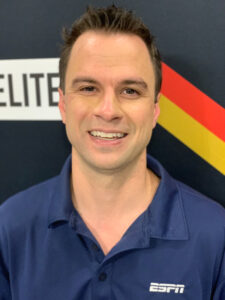 A versatile narrator and voice actor from New Jersey, who doubles as a network level play-by-play announcer for various sports. 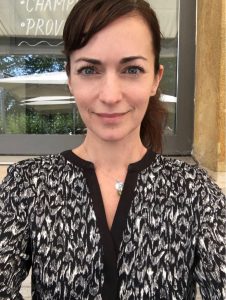 Having started out as an avid bibliophile, Stephanie soon took up acting which lead to a degree in Theater from the University of Georgia. She ventured out to Los Angeles where she worked in Indie films, TV and theater. It wasn’t until love brought her to Switzerland that she started in voice overs. Marrying her love of acting with voice over work naturally lead to Audiobook narration. When Stephanie is not recording, she can usually be found walking her two rescue dogs in the forest near her home or trying to teach her teenage sons how to take care of themselves. (Wish her luck!)