They say you should keep your friends close, and enemies closer, but sometimes reality might be the other way around…

Mia thinks her life is completely normal. She has a loving boyfriend, great and supportive friends, and a close relationship with her mother. Things take an interesting turn, however, when she is almost run down by a car one day.

Then come the messages from an untraceable number.

Not to mention the heartbreaking secret that is revealed shortly thereafter.

Suddenly, everything that Mia thought was right in her life goes wrong. She has no idea why, but she needs to find out, before her secret stalker decides her time is up.

How cute is this book! Read on for more info about Dog Park by Kathryn Kazoleas!

Gibson the labradoodle is about to begin her first day of training to become a dog park ambassador, something she has been dreaming about her entire life. Dog park ambassadors hold a very high honour within the dog park community and have many important roles to make sure the dog park is a fun and safe place to be. She has so many great ideas and cannot wait to get started.

While Gibson is training alongside lead ambassador and trainer, Meistro the bulldog, things don’t go as planned. Gibson meets challenge after challenge and isn’t allowed to introduce any of her new ideas. Being a dog park ambassador isn’t what she thought it would be so she starts to question whether the role is really for her.

At the end of her very first training shift, and just as she’s about to give up and tell Meistro she isn’t cut out to be a dog park ambassador after all, there’s an emergency at the river. One of the dog park’s new puppies, Clover, has swam too far out and cannot get back to shore. Gibson’s best friend and greatest supporter Stretch the dachshund, convinces her she has to go help. Gibson springs into action, with Stretch at her side and encouraging her the entire time. Gibson saves the day…almost!

Having been swept downstream and far away from the dog park, Gibson is forced to lead the trio back to safety. There’s only one way back and it’s through a dark forest with strange sounds and smells. The sun is starting to go down and everybody is tired and scared. But, Gibson knows she has to get her friends back home, despite what, or who, gets in her way.

Tyler didn’t know it, but today was an important day and one that she had been looking forward to for a very long time. Each week, the regular pack at the dog park delegated a dog park ambassador. It was a job that held a very high honour within the dog park community. Dog park ambassadors were to make sure all the dogs at the park got along, and that all the humans felt welcomed so they would bring their dogs back. As ambassadors, they were to intervene in any disagreements between dogs, explain the rules to the new dogs and puppies, and were to greet the humans to welcome them to the park.

Gibson had been asking to get involved for months now, but the committee always told her they didn’t need any more ambassadors. But finally, her persistence paid off and they agreed to let her start training. Today was her first day.

Kathryn is from Alberta, Canada where she lives with her dog Koa and her cat Keeva. In her free time, she can be found playing ball with Koa, enjoying the outdoors, reading or writing. 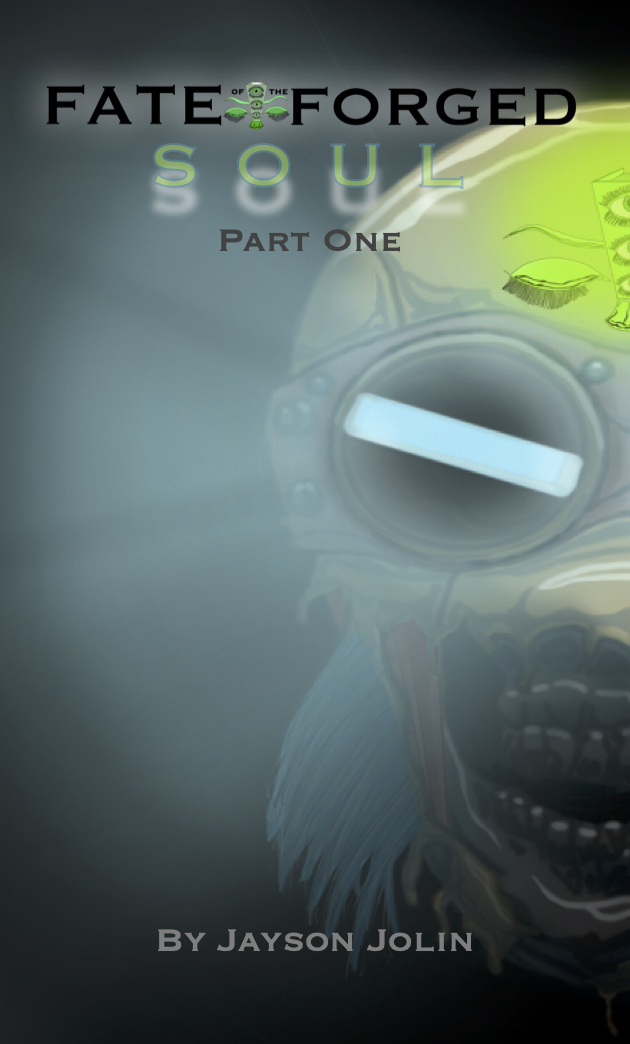 Awakened from an ancient slumber, a warrior of the old gods finds his immediate future bound by fate to the failures of his past. As he struggles to gather allies amongst the untrusting denizens of this oppressed new world, the ancient warrior seeks to secure the plans for the weapon his unit died trying to destroy, only to find himself hunted not only by those who stole those plans but by the very people that he seeks to save. 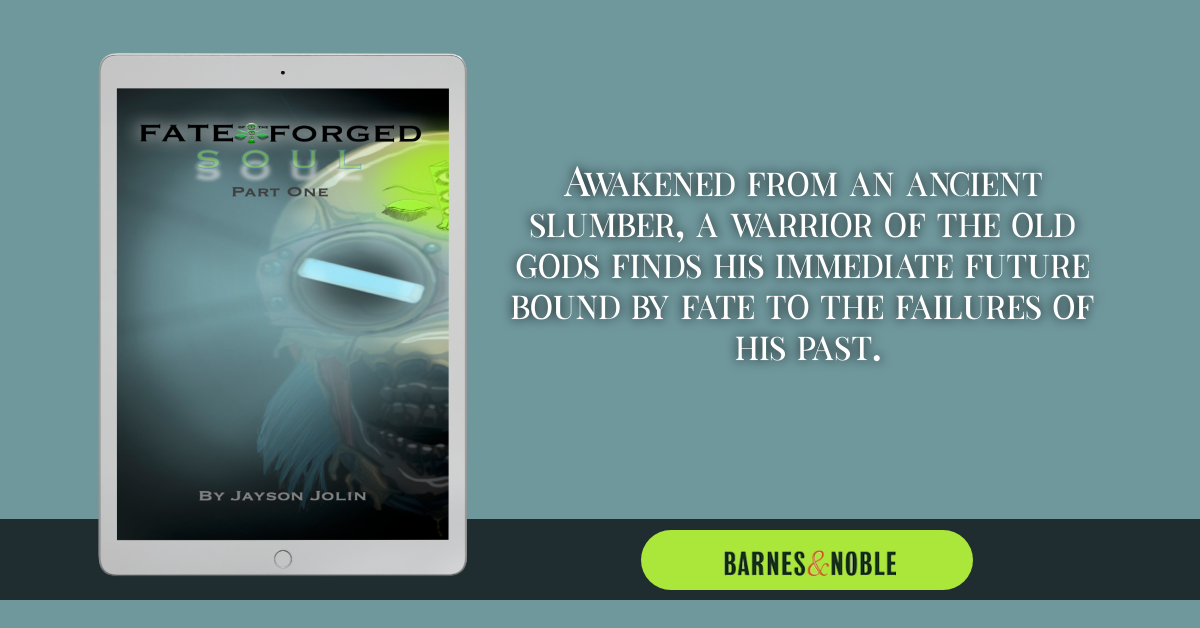 I started out writing for myself when I was a pre-teen, during long hours running Sunday open houses for my father’s apartment building, writing mainly to keep myself entertained. My interest in storytelling helped shift my attention to acting, leading to my getting my bachelors of arts in theater. Even after entering more mundane employment, I would often write and draw short sketches and occasional short stories, as well as adventures for role-playing games. After years of dancing around my love of storytelling, I finally sat down in front of my computer and got serious, producing my first trilogy of novels, the first book of which I hope you will find compelling enough to represent.