Get the remaining books in the Murder in Paradise Series for 99 cents each for a LIMITED time!

Noelle Bean could lose everything.

Accused of a murder she didn’t commit, the loving wife and mother is desperate to clear her name. Despite her violent past, there’s no way she could have beaten her co-worker, Eamon Taylor, to death with a shovel.

But, the cops have good reason to suspect Noelle.

The murder weapon has her fingerprints on it, the dead body was found in her car, and she was overheard threatening the victim. If she can’t figure out who wanted Eamon dead, her life could be ruined.

As she gets closer to the truth, Noelle realizes the real murderer is someone seeking revenge.

But, does the brutal killer want to make Noelle pay for long-forgotten sins … or recent mistakes?

When her family is targeted, Noelle will do anything to protect her loving husband and two beautiful children, even if it means facing a sadistic psychopath. Can she defeat a deranged murderer, or will she lose the life she loves?

The Carolina Lowcountry is sexier, because the beautiful Kiawah Kisses rule the Sea Islands with strength, spice, and sass. This summer, each friend will reconnect with a Gullah hometown hero and learn to love again. This is Nicole’s story…

When two lines appear on a pregnancy test, Hollywood’s top casting agent Nicole Mack knows exactly who’s to blame-Ray Baines! They’ve happily hooked up for two years now, so the positive result is no surprise. But it is a problem! Ray is back home on Kiawah Island; the very place Nicole worked hard to ignore after he broke her heart a decade ago.

Hooking up proves she no longer hates him, but she’s still mad as hell.

Ray Baines has terrible luck. He was NBA rookie of the year, before he got hurt. He was the hometown hero before he became a hermit. And he lost the love of his life, Nicole, to foolish pride and an ill-advised marriage ten years ago.

As a matter of fact, the only good thing in his life is Miracle, his daughter, and he refuses to complicate her life. So, when Nicole arrived in town two years ago to support a friend, he cautiously agreed to hook-up and keep things light. But now she’s pregnant and all bets are off!

Nicole Mack is his… Well, at least, she was. If she stops fighting him long enough; she always will be.

Kiss of Fate, book 3 in the Kiawah Kisses Series, is a steamy, small town, contemporary romance featuring a strong, smart heroine and the compassionate and sexy boy-next-door who recaptures her heart. Download it today and get ready to fall in love with your next favorite book boyfriend. 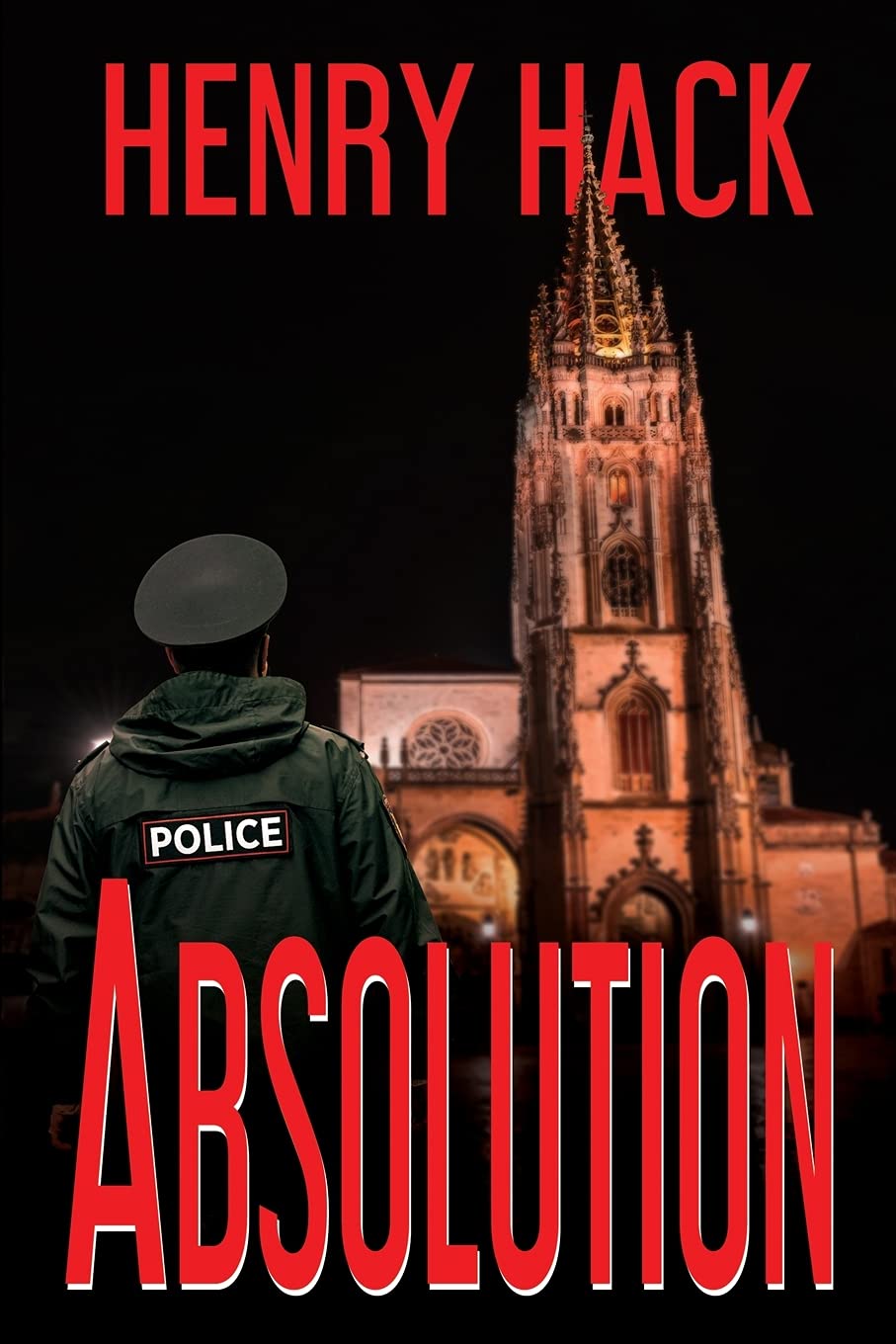 A teenager, Joey “Noonz” Mastronunzio, is forced to participate in a home invasion in Queens leaving a young couple dead and their infant son an orphan.

Although he did not pull the trigger, he is determined to atone for his actions that night by joining the Marines Corps and then joining the seminary after his military service. The baby, Michael Simon, grows up to become an NYPD homicide lieutenant determined to locate and arrest the “guy who got away” from the scene of the murders. When Lieutenant Simon finally discovers the identity of the second perpetrator, he is shocked to learn he has known him most of his life.

What follows is an unlikely alliance between Simon and the Bishop of Brooklyn as they uncover the rampant pedophilia in the Church. Battling threats, intrigue, deception, and murder, the duo comes up against the highest echelons of power in the NYPD and the Church as both institutions desperately seek to keep their records of depravity and coverups from ever being released to the public. 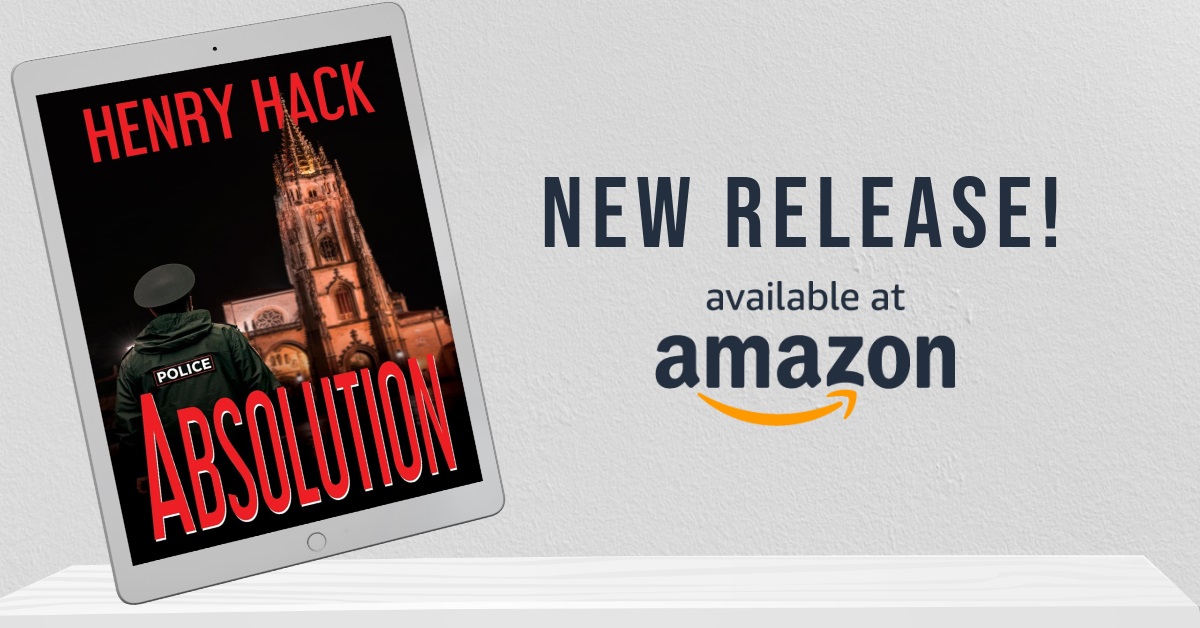 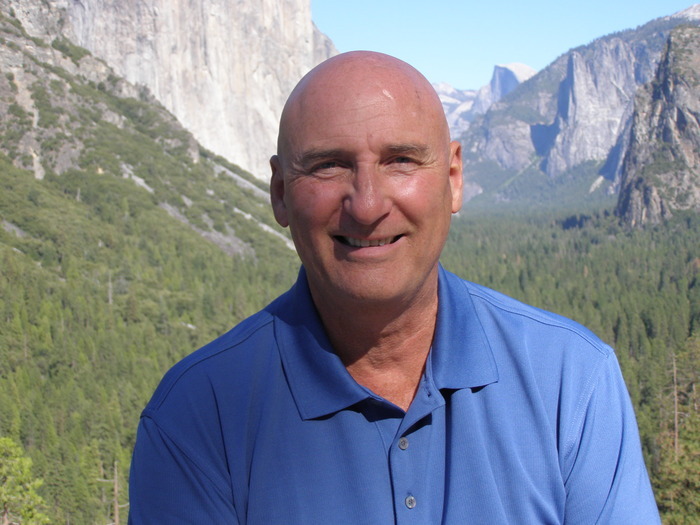 Henry Hack served for twenty-two years in the Nassau County, NY Police Department. He commanded the Scientific Investigation Bureau and was qualified as an expert witness in several forensic evidence areas. He also commanded the Eighth Patrol Precinct. Henry has published ten crime novels in two series. A lifelong New Yorker, he currently resides in North Carolina with his wife, Lorraine. Descriptions of his work can be found on his website, http://www.henryhack.com.

His novel, Forever Young, the fourth in the Danny Boyland series, won the Silver Falchion Award for the best police procedural in 2017. (Awarded at the 2018 Killer Nashville Writer’s Conference.)

Gifted with an uncanny sense about people, psychologist Miri Fox works as a profiler for the San Francisco police. When her best friend, homicide detective Nick Tanaka, thinks he’s finally nailed the serial murderer known as the “Wedding Killer,” she agrees to check him out, using her gift to discover the truth.

But the suspect, Quentin Black, isn’t anything like Miri expects.

He claims to be hunting the killer too, and the longer Miri talks to him, the more determined she becomes to uncover his secrets.

When he confronts her about the nature of her peculiar “insight,” Miri gets pulled into Black’s bizarre world, and embroiled in a game of cat and mouse with a deadly killer–who might just be Black himself.

Worse, she finds herself irresistibly drawn to Black, a complication she doesn’t need with a best friend who’s a homicide cop and a boyfriend in intelligence.

Can Miriam see a way out or is her future covered in Black?

THE QUENTIN BLACK MYSTERY SERIES encompasses a number of dark, gritty paranormal mystery arcs with science fiction elements, starring brilliant and mysterious Quentin Black and forensic psychologist Miriam Fox. For fans of realistic paranormal mysteries with romantic elements, the series spans continents and dimensions as Black solves crimes, takes on other races and tries to keep his and Miri’s true identities secret to keep them both alive.

Praise for USA TODAY and WALL STREET JOURNAL bestselling author, JC Andrijeski’s Writing:
“Andrijeski delivers a whopper of an action flick…” ~ New Myths
“Amazing characters in an out-of-this-world scenario…” ~ The Indie Bookshelf
“The most impressive display of world-building I have seen in a while.” ~ I (Heart) Reading