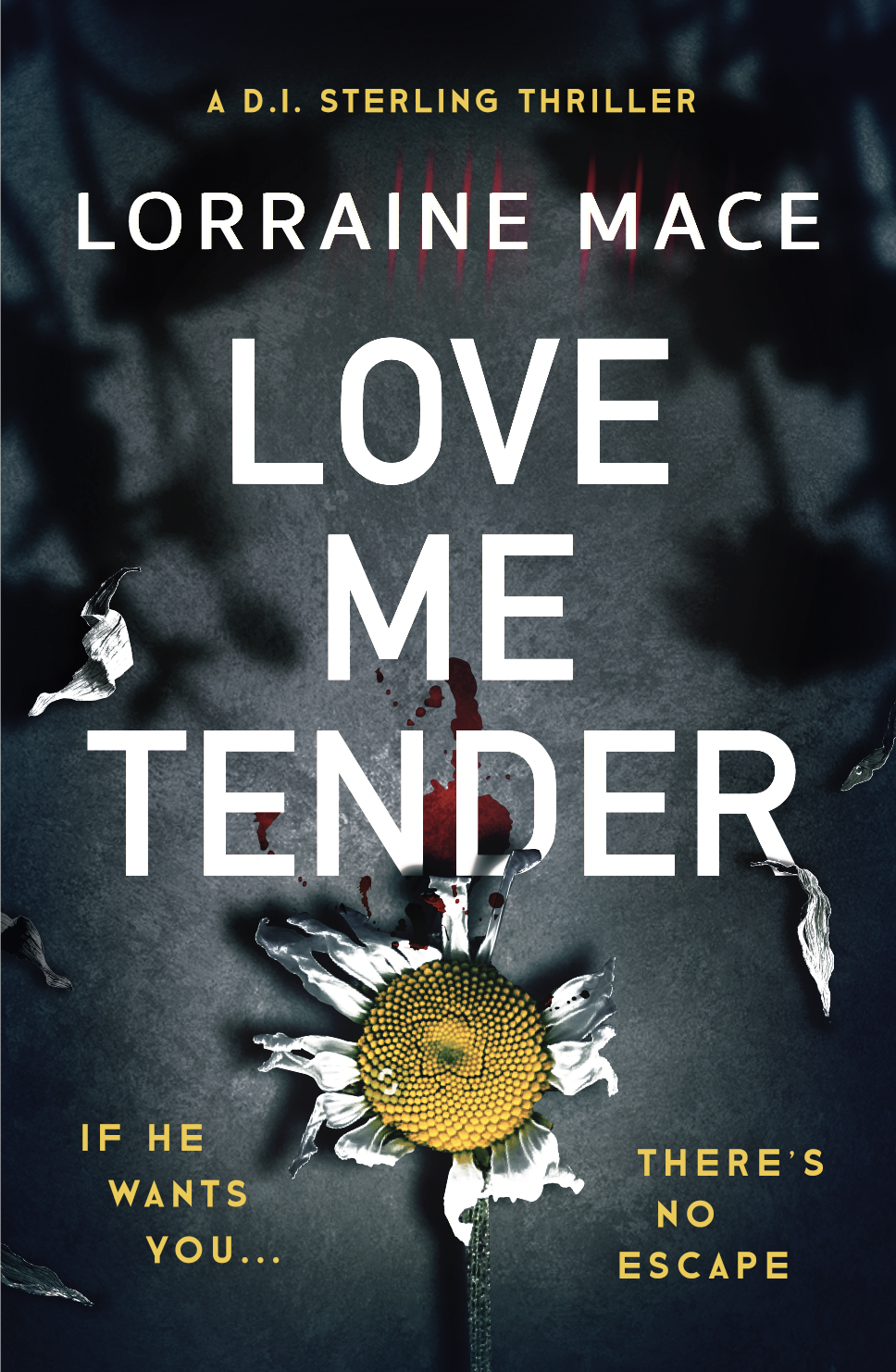 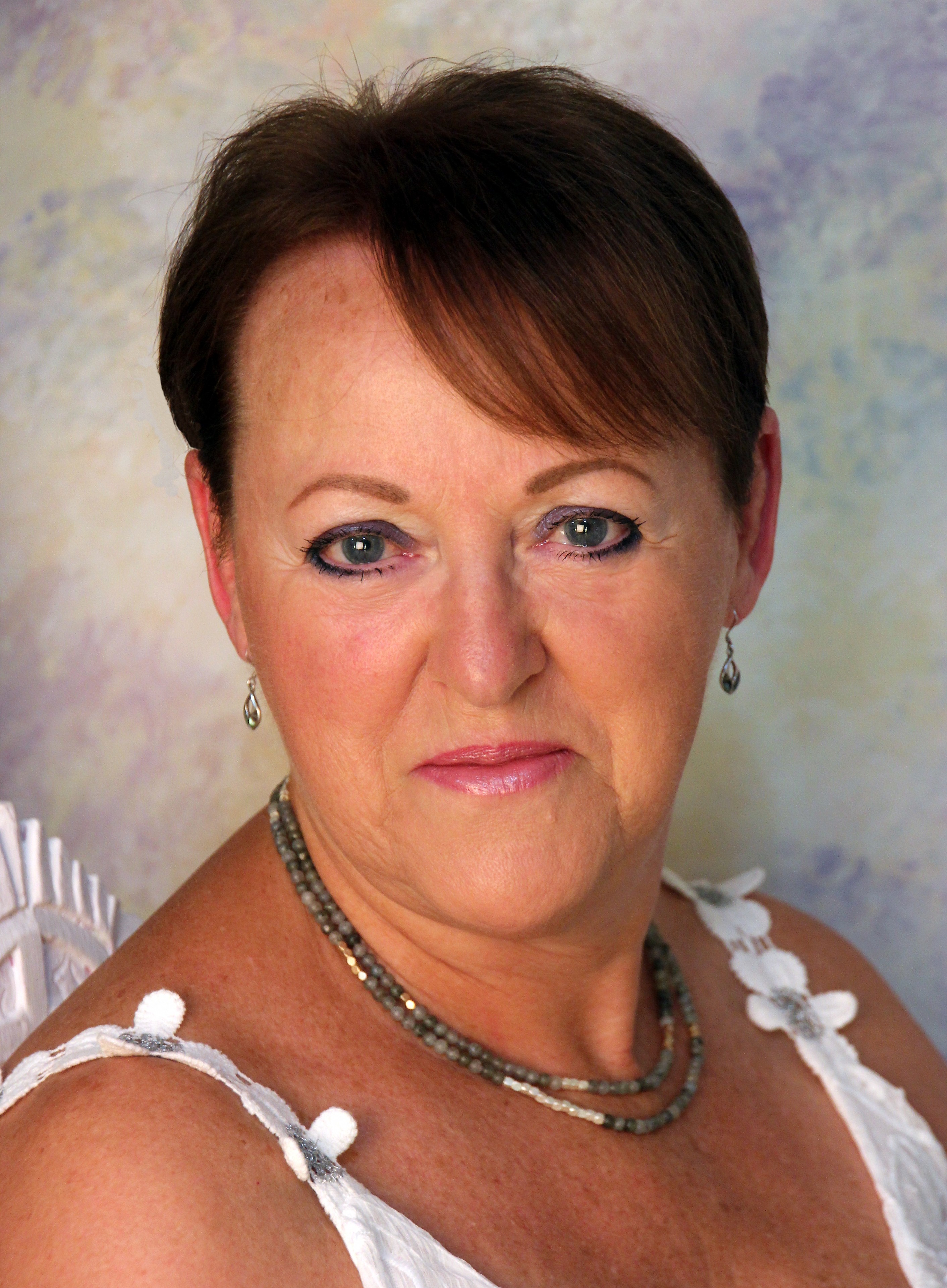 Born and raised in South East London, Lorraine lived and worked in South Africa, on the Island of Gozo and in France before settling on the Costa del Sol in Spain. She lives with her partner in a traditional Spanish village inland from the coast and enjoys sampling the regional dishes and ever-changing tapas in the local bars. Her knowledge of Spanish is expanding. To stop her waistline from doing the same, she runs five times a week.

Author of the D.I. Sterling series of novels, Lorraine has been engaged in many writing-related activities. A columnist for Writing Magazine, she has recently stepped down from writing two columns for Writers’ Forum and also her role as head judge of the magazine’s monthly fiction competitions in order to concentrate on her own writing. She is currently writing two standalone psychological thrillers for Headline Accent.

She also runs her own private critique and author mentoring service.