A short story, originally appearing in From Florida with Love: Moonlight & Steamy Nights from Satin Romance.

Serina Spring is trading in her blossoming real estate career in Manhattan and an ex-boyfriend to start anew in Naples, Florida. But playing cards with her matchmaking grandmother was not exactly the exciting new life she had in mind.

So when Serina spies a handsome stranger at an Open House she thinks her luck just might be changing. Then again? Maybe not.

Fortunately, while on the white sandy beaches of Southwest Florida, Serina discovers that all is not what it seems if you just open yourself up to fate.

Elizabeth Klett is an English literature professor by day and an audiobook narrator by night. She has been a professional audiobook narrator since 2011 and has produced over 200 titles for ACX, Bee Audio, Findaway Voices, Spoken Realms, and Tantor Audio. She trained as an actor at Drew University and holds a doctorate from the University of Illinois. She loves reading (and teaching) fiction, drama, and poetry of all kinds, and delights in creating distinctive voices and accents for literary characters. An absolute Anglophile, Elizabeth has narrated dozens of books in a British accent, despite the fact that she’s originally from New Jersey. Her expertise in analyzing and understanding literature makes her recordings particularly enjoyable for her listeners. 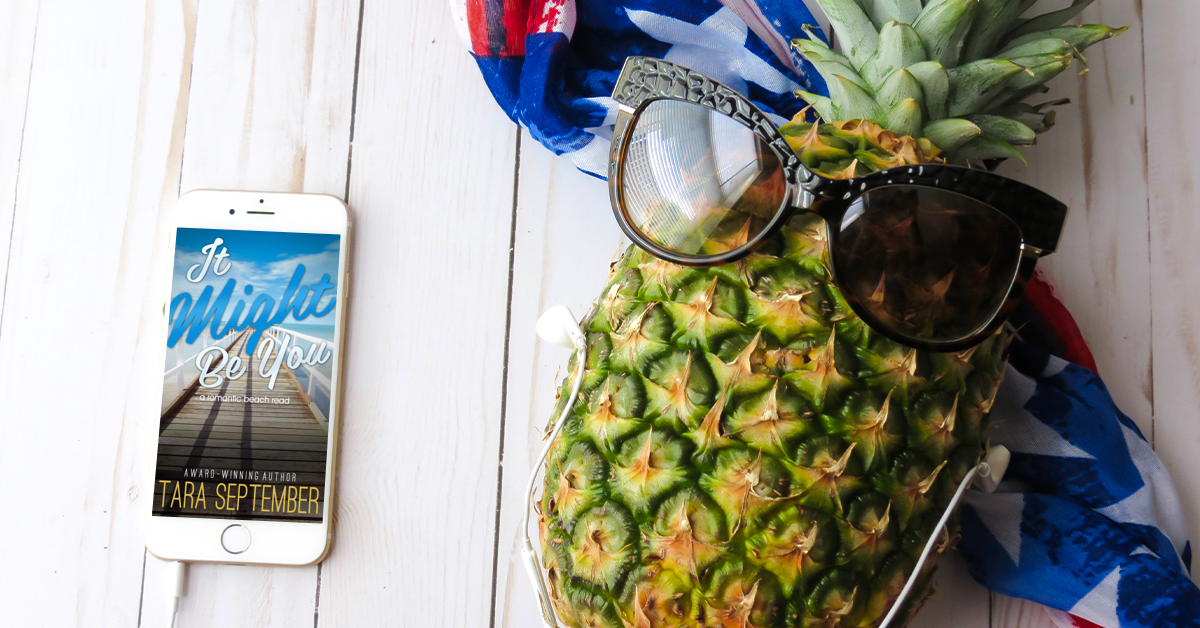 One thought on “#AudioTour “It Might Be You” by Tara September”