Detective JoElla Tompkins is struggling to make ends meet. After a routine police stop results in her suspension and her reputation destroyed, all she can do is try to keep her head above water. Her only saving grace is to help an old friend on a new—yet perilous—case. But when she meets an EMT in a bar, everything changes.

EMT Brandon Fox was living large as chief surgeon at a local hospital. He had the world in the palm of his hands. But, a slew of poor choices lands him out of a job and scrounging for work as a paramedic—a definite downgrade from his surgical days. Encountering the broken detective turns his world around.

As JoElla delves deeper in her case, it’s apparent that her life is in danger. Determined to help at any cost, Brandon refuses to let JoElla face the criminals alone. After all, her enemies are closer than she ever imagined. Now, come hell or high water, Brandon must follow his heart and finally get Justice for JoElla.

Deanndra Hall is a working author living in the far western end of the beautiful Bluegrass State with her husband of over 35 years and small menagerie of weird little dogs. When she’s not writing, she’s editing. When she’s doing neither of those two things, she’s having dinner with friends, spending time with family, kayaking, eating chocolate, drinking beer or moonshine, or looking for something that she put in the wrong place and can’t seem to find (which is pretty much everything she owns).

A murderer is released from prison and disappears.

Kylie Tate and Alex finally have the life they have been dreaming of. Happily married, they are enjoying their honeymoon in the Colorado Rockies. But when Kylie is kidnapped, their lives are thrown into turmoil once again. Once rescued, the kidnapper disappears, but not without leaving behind clues to his identity. The man who escaped from prison…Alex’s father, James Wells.

Soon, his body is discovered on Alex Stone’s estate. The cause of death—murder.

When James Wells’ body is found in the boathouse on the Stone estate, all the evidence points to one man—Alex. Now, Kylie is in a legal battle not only for her future, but for Alex’s life. And she vows she will not stop fighting until Alex is fully vindicated.

But if she fails, and Alex is convicted of murder—the punishment is death.

Born and raised in the Rocky Mountains, Anne L. Parks has moved all over the United States with her Navy husband. Legally trained, she switched careers and followed her dream of becoming an author. When not writing, she spends her time reading, doing yoga, mountain biking, and spoiling her German Shepherd, Zoe. And drinking wine.

Parks loves to create stories with mystery, plenty of twists and turns, and loaded with suspense. With a background in criminal defense and a military husband, she feels right at home amongst highly trained, somewhat jaded, ready-to-take-out-the-bad-guys alpha males and the strong, brave women who love them, but can also handle whatever life throws at them. Murders, terrorists, courtroom drama…if it touches on the dark nature of humanity, Parks is unafraid of delving into the depths of depravity—and bringing her readers along for the ride. 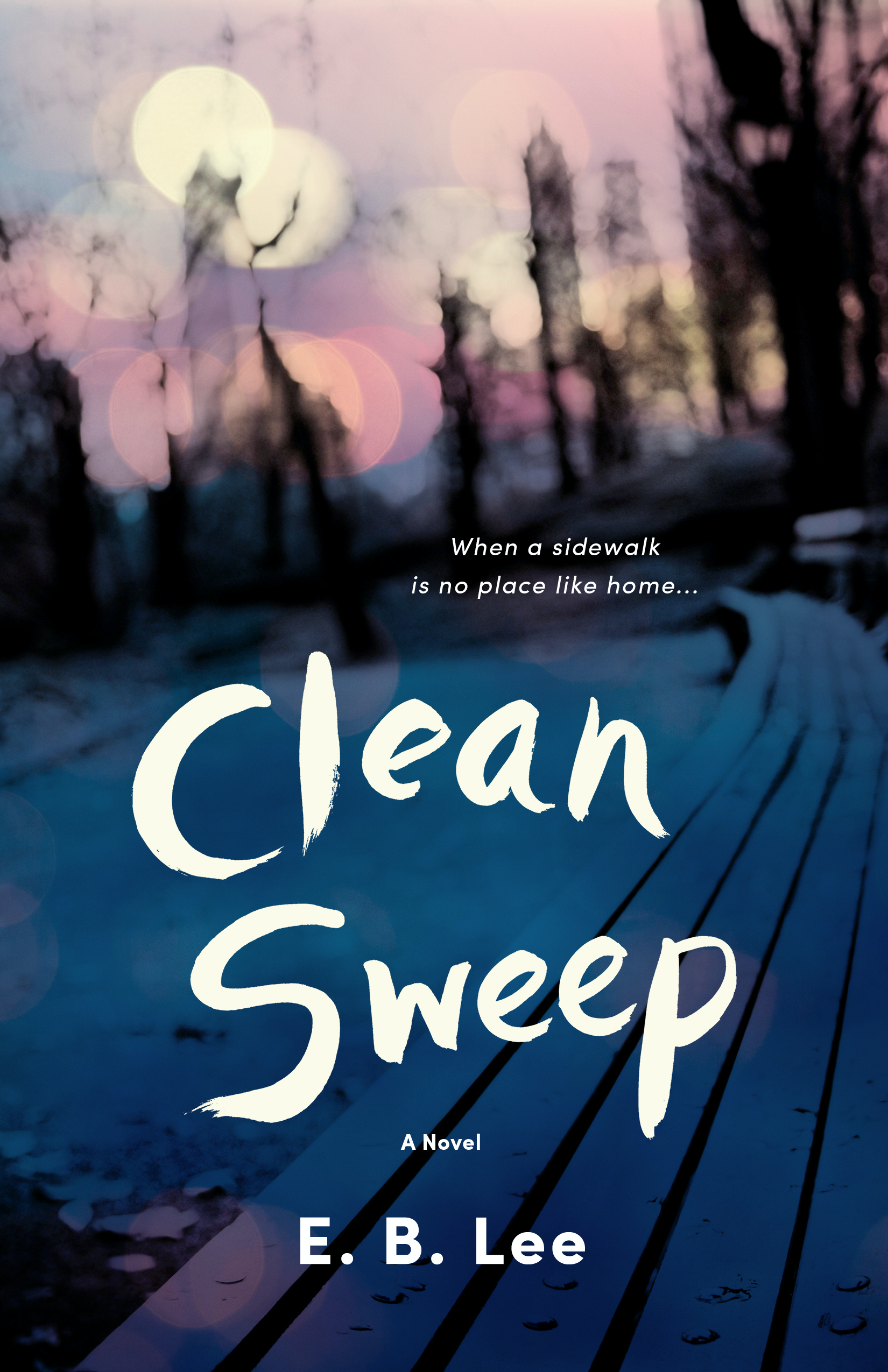 Carli Morris is looking forward to a quiet retirement. Earning billions from the sale of her Madison Avenue ad agency, she dreams of spending her golden years painting and giving back to society. But the heartbreaking discovery of a homeless woman poisoned to death reopens the wounds of Carli’s own tragic loss.

Realizing her busy career turned her away from the vulnerable, she throws herself on a mission to get the defenseless off the streets. But as she sacrifices her own needs to support others, her new colleague’s mental illness and Carli’s unresolved grief collide in a staggering sequence of events that will alter her life forever.

Can Carli dig deep and make a powerful, personal impact?

Clean Sweep is a dynamic literary novel. If you like moving revelations, gut-wrenching decisions, and life-affirming transformations, then you’ll love E. B. Lee’s enlightening tale.

Immerse yourself in this heartfelt journey today! 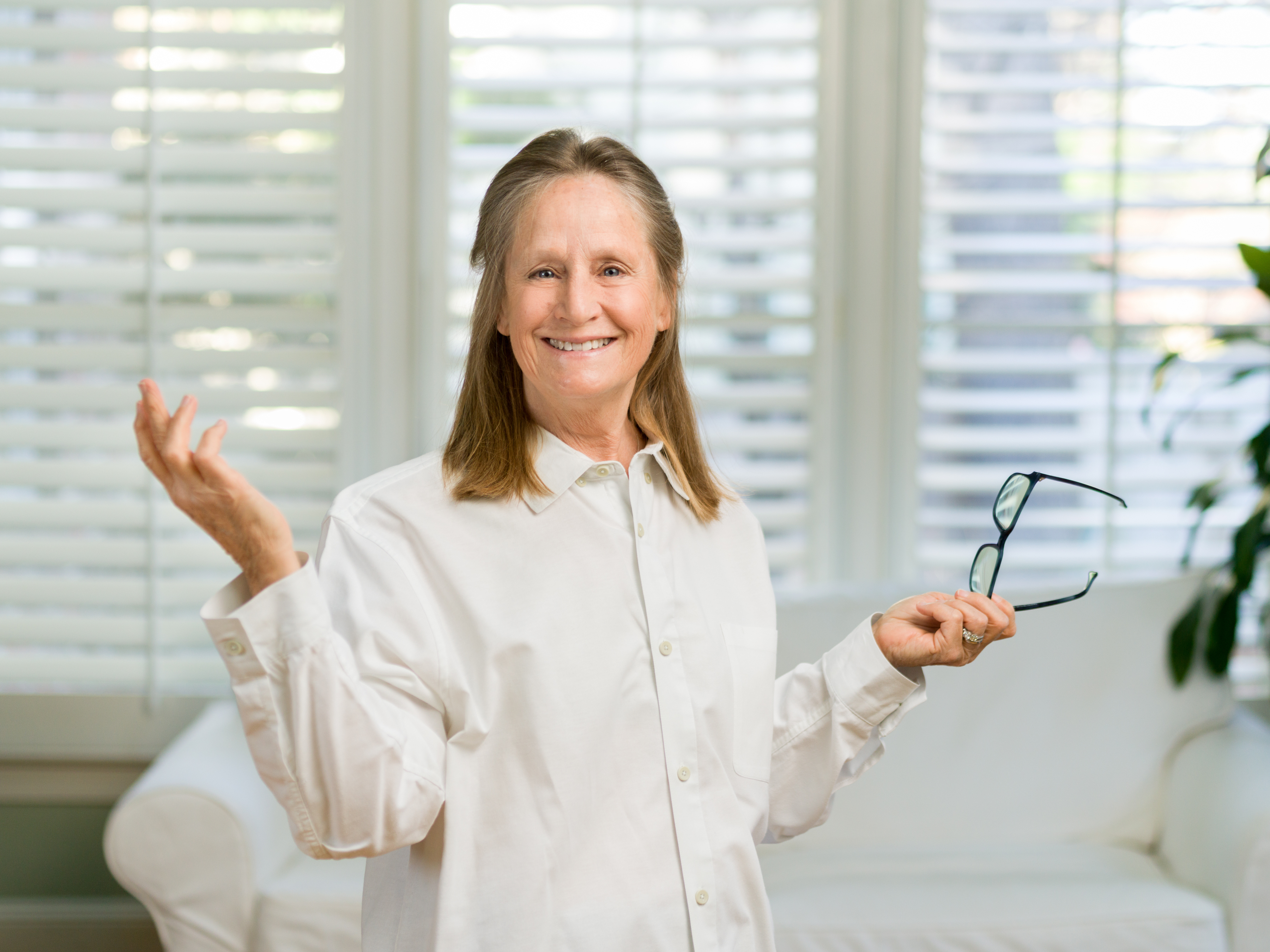 E.B. Lee was raised in Weston, Connecticut, where she enjoyed the best of a then-rural town and easy train access to the high-energy world of New York City. She brings together elements of both worlds in her debut work of literary fiction, Clean Sweep, a heartfelt story of human connection, tough choices, and compassion. Ms. Lee and her husband have two grown daughters, one middle-aged dog, and have loved a variety of family pets along the way. Ms. Lee writes in North Carolina and Connecticut.