After five years of marriage, sacrifice, and hard work, Robert and Gia Hunter are about to live their dream in the city of Miami. With the opening of a new family law office, and a luxury jewelry store, what should be the happiest time of their lives quickly turns into a nightmare when they become targets of someone for reasons unknown. To make matters worse, their marriage is tested when the two face fundamental disagreements on how Gia should handle a request from her imprisoned father.While dangers confront the two from the outside, and constant fights plague them on the inside, will Gia and Rob unite and conquer the forces that threaten, or will their differences destroy them forever…

Book 1 in the Series: 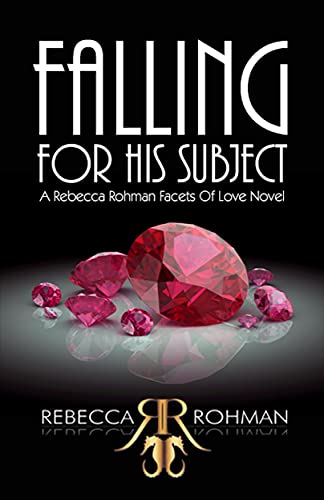 Falling For His Subject (Facets Of Love Book 1)

After FBI Agent, Robert Hunter loses his best friend in a luxurious Washington DC hotel, he’ll do anything to avenge his friend’s death.

Gia French is completely unaware that she’s about to become the subject in a murder investigation, when her new Versace job takes her on a business trip from Milan to Washington DC.

When the two meet in the most unlikely circumstances, Rob finds himself falling for Gia, and Gia begins to question everything and everyone she thought she knew when her universe begins to fall apart.

With no one in her new world she can trust, Robert Hunter, a man who has ulterior motives and who is driven by revenge might be the only one to help her through this agonizing time in her life. But is he in it for love, or does he intend to exploit her to execute the vengeful plans he had from the start…

This novel was previously published under the title, Translating The Tides.