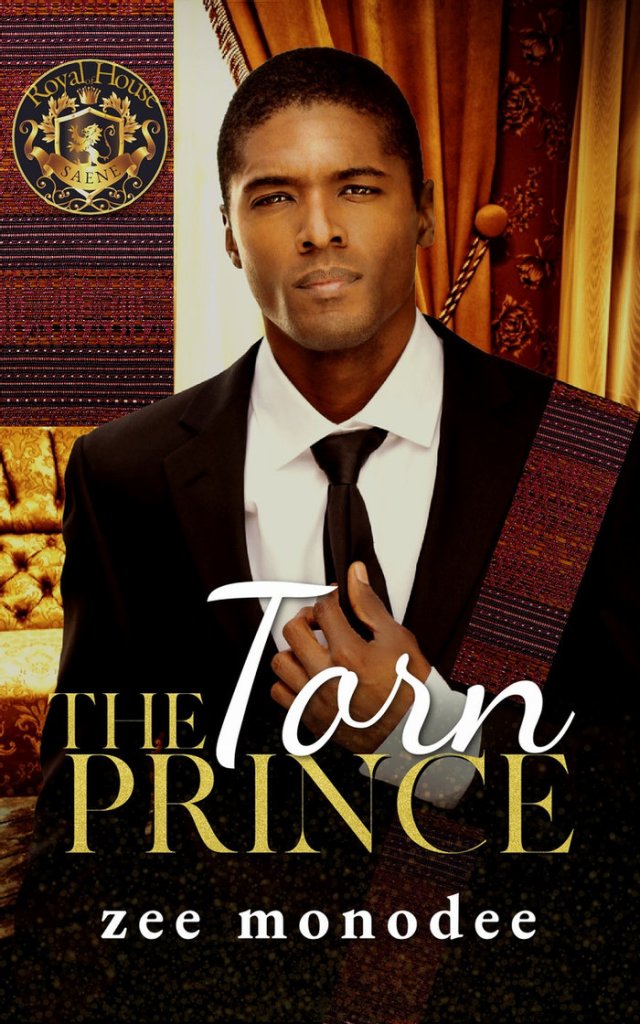 Prince Zediah ‘Zed’ Saene is the sensitive and solemn kind. Nothing shakes him from his solid rock persona. Until the day he crosses paths with Rio, a woman who inflames his body, scorches his heart, and burns his soul to cinders. His passionate love for her is strong enough to move mountains. Then tragedy strikes back home, and he is forced to exit her life without a goodbye.

Riona ‘Rio’ Mittal has worked hard to get over the contemplative young man who caught her very being in his web of quiet force and soulful presence then dropped her like a smelly old sock. On the verge of setting her life to rights, in walks Zed again to claim the child he’s found out she had in his absence.

Zediah wants his heir, and nothing will stop him. Except, ‘nothing’ has a name: Rio Mittal, who won’t shy away from making him face up to his innermost demons. Rio has his son, and all of Zed belongs to her … yet he is, first and foremost, part of the Royal House of Saene. Torn between duty and love, how will he reconcile the two?