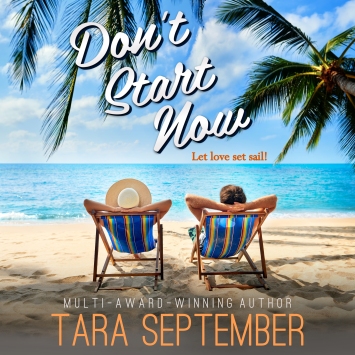 What can go wrong being stuck on a cruise ship with your ex and entering into a fake relationship with a sexy coworker? It might not be the Titanic, thank goodness, but Eve Richard’s heart is sinking by the minute and love is definitely going down.

Pulitzer-prize-winning war journalist turned small-town newspaperman, Adam Seager, has given up a lot for his work, country, and family, but not this time. He knows what he wants, and it’s his coworker, Eve. Her smile is the brightest part of his day and a daily reminder that more adventures are yet to come. When they are both assigned a travel feature on board a new cruise ship, it’s the perfect opportunity to let his feelings set sail.

Eve will never date another coworker or writer again. Been there, done that. Time to pursue her own writing dreams, even if it means bunking with the infuriating and complicated Adam Seager. So what if the butterflies he sets off in her belly can rival the waves outside their cabin. She intends to keep things strictly professional … that is, as much as they can be while also pretending to be a couple. Their relationship might be fake, but the pull to get to know more of him is real. Her reporter’s gut says there is more to uncover than meets the eye. But what will happen when they are back on dry land? 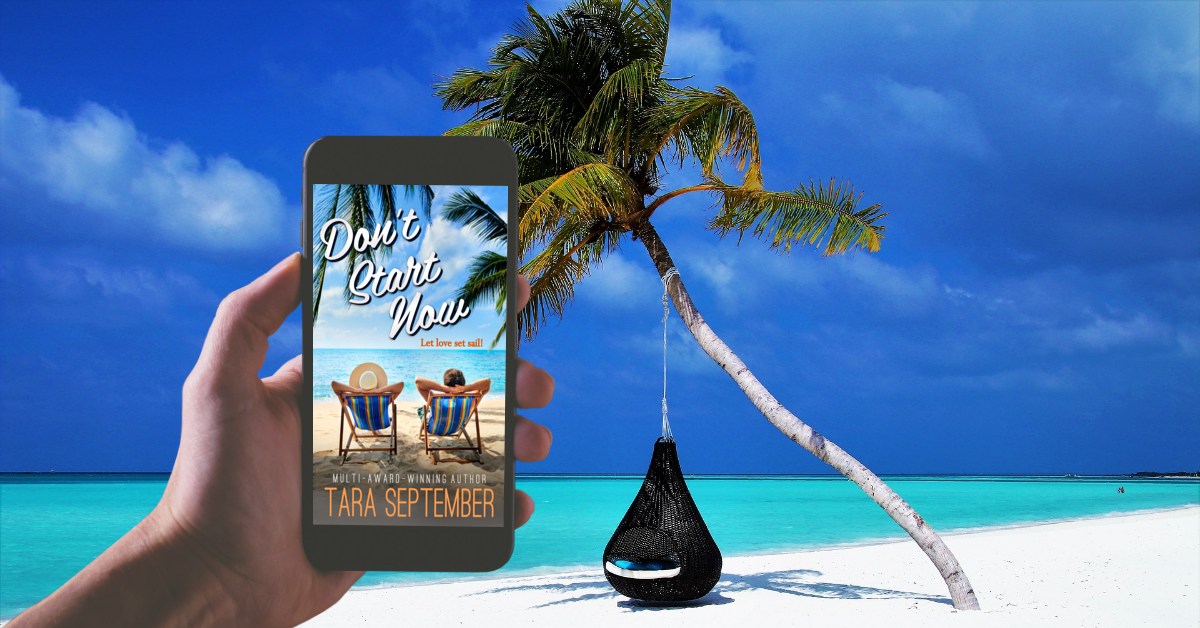