A Fighting Temptation is a collection of sexy, BWWM romance that will light a fire in your soul.

These sizzling stories will keep you captivated for hours on end. Be prepared to be led into heart-thumping, breathtaking romances that will leave you craving for more.

The heat from these steamy enemies to lovers romances will leave a lasting impression on you.

This compilation is exclusive and can’t be found anywhere else. Don’t wait. This box set will only be available for a limited time before it is gone forever! 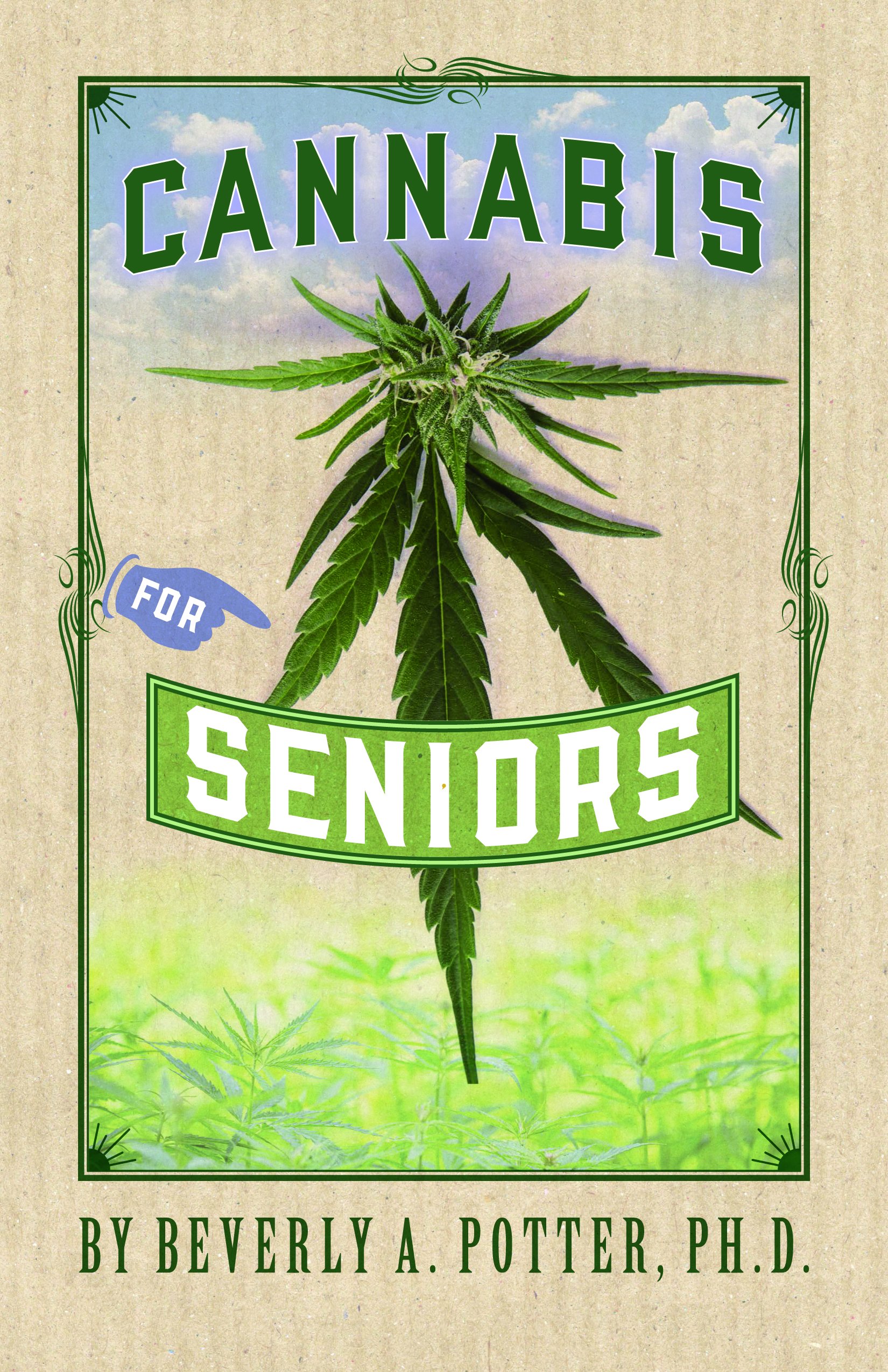 Cannabis is much more than a plant. Its chemical composition and the way those chemical interact with special receptors throughout the body enables cannabis to be used therapeutically in many beneficial ways. Cannabinoids– chemical in cannabis — interact with the endocannabinoid (EC) system in the body, working synergistically to regulate pain, reduce inflammation, decrease stress, and speed recovery time, as well as elevating mood and optimism. From pain management to improved demeanor, form individual well-being to interpersonal relationships, cannabis’s therapeutic value can be a great tool to help Seniors maintain positive healthy quality of life.

CANNABIS FOR SENIORS is an essential reference for Seniors, both those new to cannabis as well as those who are experienced users. Caretakers and family will find the information invaluable in evaluating the potential benefits of cannabis for Seniors. 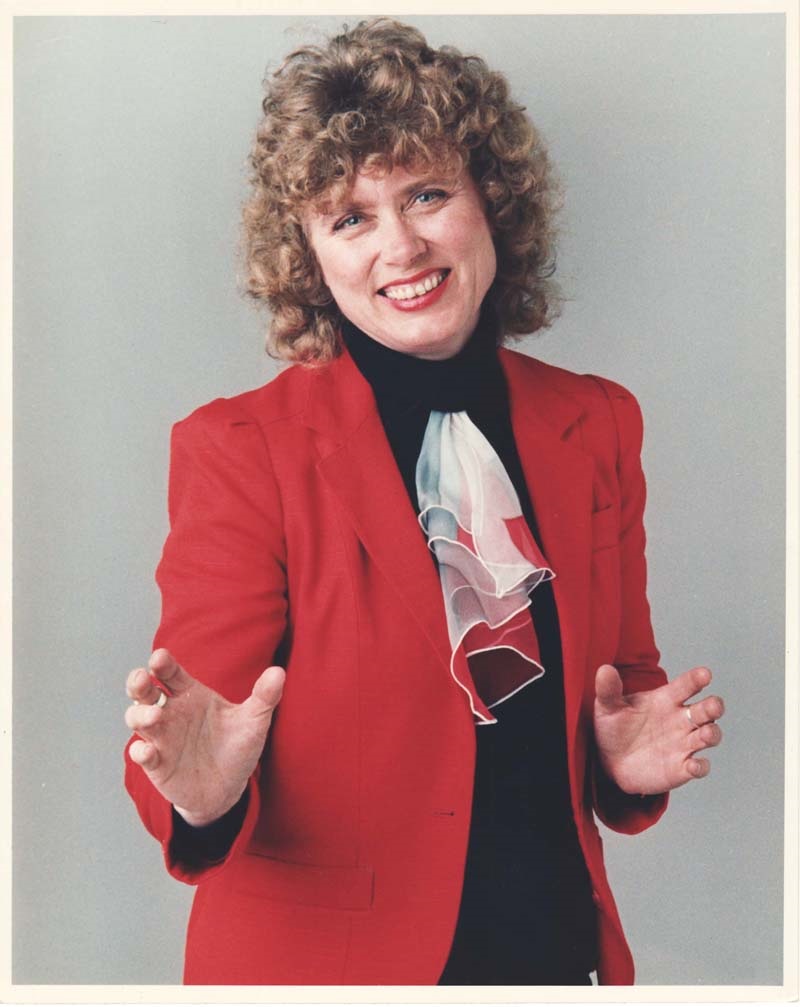 Beverly A. Potter, PhD (Docpotter) earned her doctorate in counseling psychology from Stanford University and her masters in vocational rehabilitation counseling from San Francisco State University. She is a corporate trainer, public speaker and has authored a number of books on health and workplace issues like overcoming job burnout, managing yourself for excellence, high performance goal setting, mediating conflict, drug testing, self healing, cannabis for seniors, and more. Her website—docpotter.com—is pack with useful information.

Welcome to the tour for chilling new thriller, The Cuts that Cure by Arthur Herbert! Read on for an excerpt and a chance to win a signed edition of the book!

The Cuts that Cure

Alex Brantley is a disgraced surgeon whose desperation to start a new life outside of medicine leads him to settle in a sleepy Texas town close to the Mexican border, a town that has a dark side. Its secrets and his own past catch up with him as traits he thought he’d buried in the deserts on the frontiers of the border rise up again to haunt him.

To the citizens of Three Rivers, Henry Wallis appears to be a normal Texas teenager: a lean, quiet kid from a good family whose life seems to center around his first girlfriend and Friday night football. That Henry is a cultivated illusion, however, a disguise he wears to conceal his demons. Both meticulous and brutally cruel, he manages to hide his sadistic indulgences from the world. But with that success, his impulses grow stronger until one day when a vagrant is found murdered.

When Alex’s and Henry’s paths cross, a domino effect is created leading to mangled lives and chilling choices made in the shadows along la frontera, where everything is negotiable.

After fifteen minutes in the car, the pounding rain didn’t show any signs of letting up. Lozano sighed and hit pause. He found his glasses, zipped up the yellow rain slicker with SAPD stenciled on the back in large black letters and flipped up the hood. Swapping his loafers for rubber boots, he steeled himself before popping the car door enough to quickly open an umbrella and walked out into the pelting rain.

He legged it around an ambulance parked in the spot closest to the trailhead, and as the backs of his thighs became damp he broke into a trot, headed in the direction of a small pavilion covering a single picnic table. Once under the pavilion, Lozano had just collapsed his umbrella when a Parks Department vehicle drove by too fast, throwing a wall of spray on him.

A gangly young man with shaggy blonde hair that stuck to his cheeks like a Centurion’s helmet sat before him on the picnic table. His soul patch wicked water down his chin, and his gray Parks Department uniform—open to his navel and framing a puka necklace—now clung to his torso like he’d stepped out of the shower. He was shivering despite the warmth of the rain.

The downpour thrummed on the pavilion’s tin roof, amplified so that Lozano had to raise his voice. “Morning, sir. I’m Detective Lozano. You the man who called this in?”

“Mr. Gansereit, can you tell me what happened? Start from the beginning.”

“Me and Colin McPherson was detailed to pick up some trash out of the crick that runs through the back side of the park. We knew it was ’posed to rain today so we wanted to hurry up and get to it so’s we didn’t get soaked.

“We was at it for couple’a hours and was getting close to done when a man come up to us while we was working back there. He said he was jogging on the other side of the park over where all them cedars is and that he come up on a smell that was somethin’ awful, like somethin’ died.”

“Did you get that man’s name?” Lozano asked, interrupting the man’s story.

“No, he just took off jogging again. Me and Colin didn’t think much of it, lotta deer back in here, we figured one had died.

“Anyway, I told Colin I’d go check it out, mostly just so’s I wouldn’t have to carry the bags of trash back out to the truck.

“I went back up in them cedars and right off I could smell what the fella was talking ’bout. Smelled like Bigfoot took a shit on a pile of rotten eggs. I followed to where it was getting stronger, kept thinking I’d come up on a carcass, you know?”

“Smell took me up to a blue tent about a hunnert feet off the trail. Once I figured out the smell’s comin’ from there, that’s when I started getting a bad feeling. Little sick to my stomach, not just from the smell. There’s ’bout a dozen homeless guys more or less live up in here full time. Generally, they don’t do no harm to nobody so’s we mostly don’t bother ’em. Figger live an’ let live.

“So I come sidling up to that tent, calling out, like. ‘Hello? Anybody home? Knock, knock’, like that. But I didn’t get no answer. Man, I didn’t wanna go look up under that tarp for nothing.”

His speech had been rapid to that point, but it slowed and he looked down between his feet where they rested on the table’s wooden bench, as though trying to read the graffiti carved there.

He cleared his throat then continued, “Finally, though I decided it was time to nut up. I come ’round the back of the tent and looked inside.

“Sir, if I close my eyes right now, I can see it perfect, just like I’m sittin’ here looking at you. I seen this fella, laying on his side, knees pulled up, hands folded under his head like this”—Mitchell demonstrated, pantomiming sleep—“like he was sleeping or something. I called out loud to him, ‘Hey! Wakey wakey!’ You know? But he didn’t move a muscle. Smell by then was so bad I had to pinch my nose and try just to breathe through my mouth, but that smell was so goddam strong I could taste it. It was like burning up in my eyes, my nose, all sick-sweet.”

Here he gave another shiver, closed his eyes and shook his head.

“I went to give him a shake, but when I took aholt of his leg, it was reeeeal cold. Then when I tried to turn him over onto his back, at first he wouldn’t budge, not an inch. Just stiff as a board. Finally, I just pulled hard on his leg and his whole body come up, but still without bending his arms an’ legs. They was frozen in place, just sticking out in the air like they was one a’ them dummies you see in a store window.

“That’s when I seen his face and hands was all purple and green and puffed up, like somebody’d blowed him up all full of air or something.

“But sir, it’s the last part that’ll haunt me for the rest of my days. God as my witness, it was somethin’ I’ll take with me t’ my grave.

“When he come up off the ground, his mouth was open just a little bit, and dear sweet baby Jesus I heard him make this long moan sound, like he was in pain, and for a half a second I thought he was gonna open his eyes wide and reach out to grab me, gonna grab me and hug me to him.

“Lord help me, I went ass over tea kettle backwards. I just remember gettin’ tangled up on that rope and that plastic and then runnin’ like the devil hisself was after me. Ran all the way back to the truck.”

Now his voice cracked. He reached into his shirt pocket and took out a pack of cigarettes, hands trembling. He tapped one out and put it to his lips, but his fingers shook so badly he had difficulty lighting it.

He took a long drag and restlessly bounced his leg. “Colin wasn’t no help. I asked him, hell, begged him to call it in. Chickenshit asshole kept saying that going to check out dead bodies ain’t in his job description. The son of a bitch.”

Available on Amazon and Barnes & Nobel

Arthur Herbert was born and raised in small town Texas. He worked on offshore oil rigs, as a bartender, a landscaper at a trailer park, and as a social worker before going to medical school. He chose to do a residency in general surgery, followed by a fellowship in critical care and trauma surgery. For the last seventeen years, he’s worked as a trauma and burn surgeon, operating on all ages of injured patients. He continues to run a thriving practice.

His debut novel, The Cuts that Cure, will be released by White Bird Publishing in Austin Texas on May 11th, 2021. He’s begun work on his second novel, a mystery with the working title Strutting Through the Storm.

Arthur currently lives in New Orleans, with his wife Amy and their dogs. He loves hearing from his readers, so don’t hesitate to email him at arthur@arthurherbertwriter.com

Giveaway: Signed edition of the book!

B is for Book Review (Spotlight) https://bforbookreview.wordpress.com