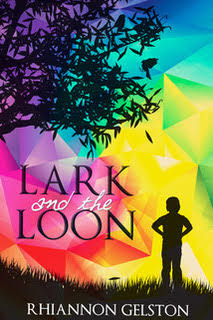 I’m delighted to be participating
in author Rhiannon Gelston’s blog tour for her latest release, LARK AND
THE LOON.

Lark and the Loon follows
the adventures of a tentative boy named
Lark, as he is catapulted out of all that he
knows, into a courageous journey beyond his wildest
imagination.

Upon receiving a special gift
from his Gramps, Lark embarks on a reflective journey of self-discovery as the
innovative story weaves the true-life memoir of his mother (the author) in with
a fantastical journey. With some special new-found friends, Lark travels back
and forth from a symbolic tree to his mother’s true memories of life and death
moments, and simple moments, found everywhere from wild Africa to their very
own living room. Lark and his friends must ascend this tree and gain the
important life lessons offered along the way if they ever hope to find their
way out. Within this journey, Lark finds these lessons, and ultimately himself,
in the space between imagination and truth in this wild tale.

The story explores friendships,
philosophies, and everyday challenges and joys, both from a child’s perspective
and from a parent’s perspective. This memoir with a twist results in a coming-of-age
story that ultimately leads to a new understanding of self, others, and the
world that surrounds us.

BEEP. BEEP. BEEP. Lark slowly opened his eyes. He was in completely different surroundings once again. BEEP. BEEP. June was no longer here, and Lark was no longer there. Things were no longer red. They were mostly white with hints of vanilla and yellow, with bright lights and people. He looked quickly around and realized he must be in a hospital room: a small room with babies in metal cribs surrounded by beeping machines. Sitting in a chair right in front of him, yet totally oblivious to his sudden presence, was his mother. She looked so tired. She looked more tired than Lark had ever seen her before. Her hair was wild and unbrushed, and deep blue and purple circles cast a shadow under her big brown eyes.

Lark didn’t start out adventurous. He started out impulsive yet hesitant, imaginative yet rigid. Adventure was something he had learned how to do, over time. It was a choice, and like anything else, it took practice. Sometimes it was hard. Sometimes it was easy. No matter what, he found it always seemed to be the right choice if he managed to get out of his own way.

Lark had done just that; he caught up with himself. He had that good, long, hard look within, and once he did, he realized he didn’t need to look forward and backward so much; he found he needed to look within. With a glance to the side every now and then, he could see all around him. He could become.

Lark learned all this by the time he was ten.

LARK AND THE LOON is
available at AMAZON * Barnes & Noble * WiDo Publishing. Also, be sure to add it to your TBR List
on Goodreads. 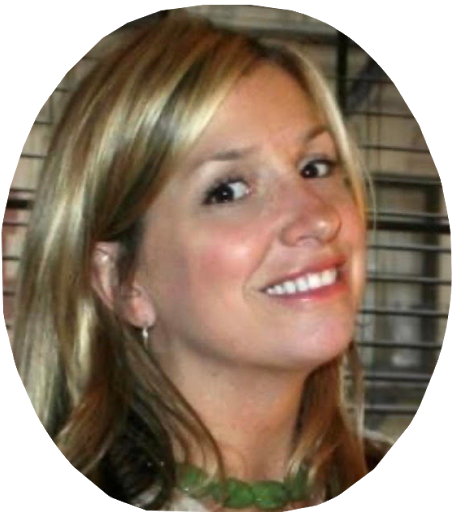 RHIANNON GELSTON loves to
lose herself in all things creative. She enjoys writing, painting, live music,
traveling, sports, being outdoors, exploring, playing, spirituality, and energy
work. She has a BA in English and an MS in Occupational Therapy with a
pediatric focus. Rhiannon just had her first novel published. It is a memoir
with a twist called, LARK AND THE LOON, available wherever books
are sold.

Rhiannon grew up on Spa Creek in
downtown Annapolis. Home for Rhiannon will always be the sound of the halyards
hitting the masts on a breezy day, a pile of crabs saturated in Old Bay,
raft-ups with friends as kids cannonball off of the stern, and time with family
and friends, in, on, and around the Chesapeake Bay.

She lives in Annapolis with her
husband, their five lovely and lively children, and their black lab, McNasby. 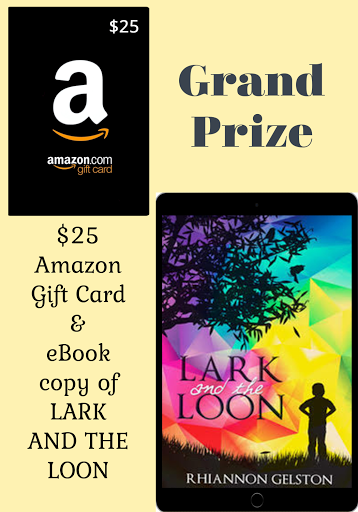 Be sure to enter the tour wide
giveaway. It ends May 3. The grand prize is a $25 Amazon Gift Card and an eBook
of LARK AND THE LOON. The second-place winner has to be a US
resident as the gift is a signed copy of LARK THE LOON. The third-place
prize is an eBook that two winners will receive. If the Rafflecopter widget
doesn’t work, you can still enter by clicking HERE.

Thanks for stopping by today.
Doesn’t this sound like an intriguing memoir?

4 thoughts on “#BlogTour “Lark and the Loon” By Rhiannon Gelston”