Beautiful poetry and a great review!

Myths of the Mirror

As we celebrate our dear story-teller, poet, blogger, and wise-woman Sue Vincent, I’d thought I would share my favorite book of her poetry.

Below is a sublimely beautiful poem from its pages, and my review. If you enjoy it, consider picking up a copy for own heart’s enjoyment. ❤

There were always flowers.

Orchids pinned upon a mother’s breast,

All lace and diamonds.

As she left, laughing.

A child who watched

As the door closed.

A girl who blushed

As the curtain fell

White, in hands and hair,

A ghost of awe and wonder

END_OF_DOCUMENT_TOKEN_TO_BE_REPLACED 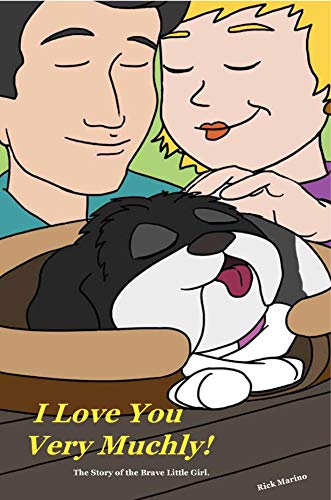 I Love You Very Muchly is a true story about Nika, a Shih-Tzu puppy who was abandoned in a crate with no one to take care of her. Her new mommy and daddy found her and decided to adopt her. They did not know how it would work out because they had two large golden retrievers, but they wanted to try anyway. This the heartwarming story of a beautiful, fun, sweet, (and sometimes bossy) puppy who needed the love of her parents and the skills of the surgeons to save her life. 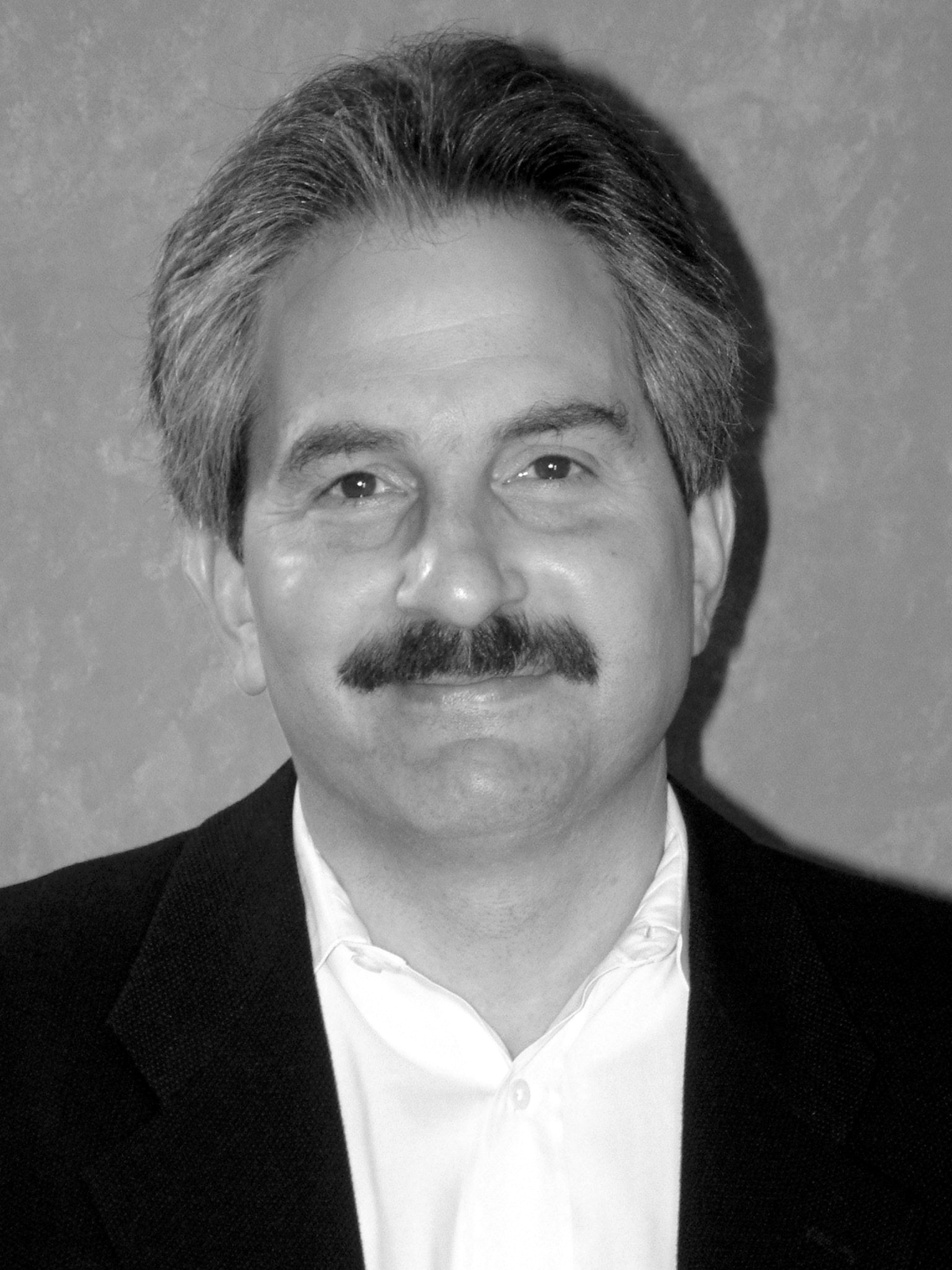 Rick Marino and his wife, Teresa have been raising rescue dogs and cats for decades. They share their time between their home in Ohio and New Jersey. Nika inspired Rick with her personality and braveness to write the two books about her, her bother Marco and her sister Penelope Purr.

A sexy vampire lord with a price on his head. An undercover assassin ready to take on the contract. Will her role as his executioner thwart their chance at happiness?

Vashti Hunter is all about the job, and this is her last assignment. Once she takes out the vampire lord responsible for the deaths of her family, she can retire. Naturally, this task is her most challenging. There is no time for a meddling bartender best friend, her cover job running the hottest vampire club in Richmond, or her sexy high and mighty boss. She wants to get in and get out, not catch feelings.

Not just any woman will do.

Tyrone Essex is a single vampire lord without an heir. He can’t be bothered with entanglements though his colleagues think otherwise. To appease his fellow lords, he applies for a contract wife but instead finds his mate. The woman invokes a hunger within him that hadn’t distracted him in decades. She’s dangerous, elusive prey which makes him want her more—all he has to do is outwit her in the game of secrets.

Fate brings the two together in a twisted sense of sexy humor at Tyrone’s club. They both have to dance around each other to make it work. Will the two navigate the land of black and white to the world of grays, or miss out on their destiny?

Hunter’s Creed is book six of the Paris in Springtime series. It’s a fun, sexy story with a little action about a hard-nosed assassin and an arrogant lord on their journey to love and passion.

Betrayed by an empire she was sworn to defend, enslaved by an emperor she was meant to protect.

On the day that Julius Gaius Caesar crossed the Rubicon to end the Roman republic, the witch women of the Ose tribe had a vision of the future, and what they saw terrified them. To protect the world, they allied with the new dictator of Rome. In return for destroying his enemies and securing his empire, he would allow a single djambe to serve at his side, to use her magic to guard against the encroaching chaos they knew would one day come.

Vesper’s destiny was to serve at the emperor’s side, but when the mad Emperor Commodus comes to power, he doesn’t believe in magic and old fairy tales. In a fit of rage, he destroys her people and orders her execution, just as a dark tide takes hold of Rome.

Now with the world in peril, Vesper must do the impossible, survive her execution and save an empire that has betrayed her.

Apprentice is the first in The Last Witch of Rome series. An exciting historical fantasy novel set at the height of the Roman Empire.

From the bestselling authors of Yesterday’s Gone and Pretty Killer comes the unforgettable thriller series that blends mystery and suspense into pulse-pounding revenge-seeking, serial-killing action.

Where her law ends, his justice is only beginning …

Detective Mallory Black’s world was shredded when her daughter, Ashley, was murdered by a serial killer with an unspeakable fetish and the truly twisted desire to carry it out.

Jasper Parish is a vigilante who punishes killers that have escaped traditional justice. Relying on the psychic visions of his daughter, he wages war from the shadows, doing what the police can’t — or won’t — do.

Hero, killer, and vigilante are on a collision course in a world where there is no justice … unless you’re willing to risk everything in the pursuit of your own.

This collection pulls together all 6 books in the completed No Justice series, a pulse-pounding new series for fans of Dexter, Silence of the Lambs, and Seven.