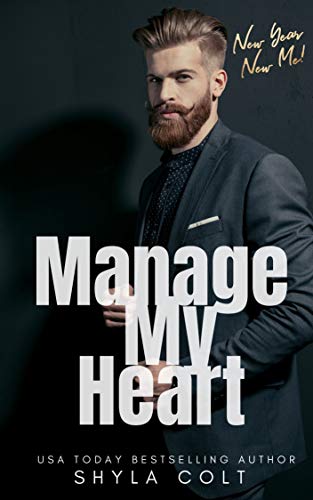 One Lie will change everything
For the past five years, Adora has managed everything about Weston Rogers’ life. She’s sent flowers to his on and off again girlfriends, booked fancy dinners for clients, and never let him forget his mother’s birthday. Somewhere along the line, she broke the rules and fell for the sexy bearded beast with a questionable temper. With her illustration side hustle taking off, the only thing left to do before leaving the company is telling him how she feels.

Weston Rogers has spent his entire life trying to move out from beneath the long shadows his parents cast. As his boss prepares to retire, he finds himself trying to close the deal of his life and earn a share of Albany Software. When he’s asked to romance the prospective client’s daughter, he claims to be involved— with his personal assistant. The game of pretend heats up, and he realizes he wants to manage his heart, too.

But did he realize too late and ruin his chance with the woman of his dreams?