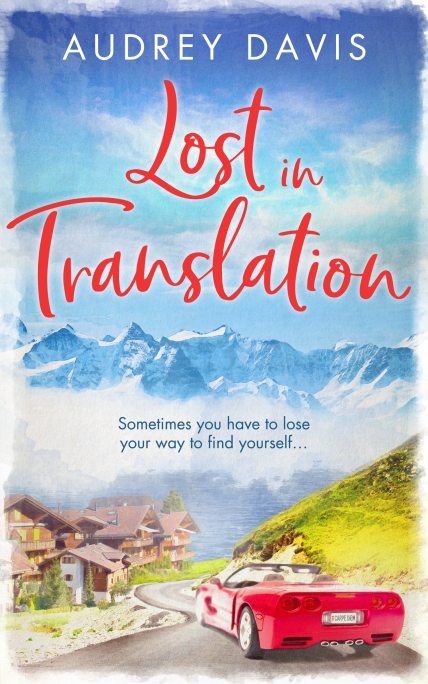 “Sometimes we tolerate things because we are afraid of the consequences of change. But fear of change is no reason to carry on when things are wrong.”

The quote spoken to Charlotte Egerton by a friend sums up her existence.

After ten years, Charlotte’s marriage has settled into a tolerable state. Husband, Dom, is obsessed with work, running off evenings and weekends to leave her to care for their two young sons.

Or is Dom obsessed with something other than work?

Charlotte has suspicions but soldiers on like a Stepford wife… a term bestie, Ruth, does use to describe her. Even after she finds a business card with a questionable note written on the back, Charlotte allows Dom to double-talk her, again, and put the onus on her for being so suspicious.

I rolled my eyes so hard after that conversation, I got a headache. But there was more to come.

Dom drops the bombshell on  Charlotte that their UK-based firm is opening a new office… in Switzerland, and they’re moving.

Honestly, if Charlotte had a brain in her head, she would have told him, “No, YOU’RE moving.” But nope. Dom and the boy’s happiness came first. This was for the good of the family. *Insert dramatic eye-roll.*

Being his usual busy self, Dom leaves most of the packing/unpacking to an unhappy Charlotte. She chides herself for being so resistant to change and vows to make an effort to adjust to life with the Swiss.

Making friends with some of the parents of her son’s classmates, Charlotte settles into a routine, once she learns to drive on the other side of the road.

But she still isn’t happy. Charlotte finally admits to herself that Dom’s double-talk is nothing but lies. While the betrayal hurts, she wonders why she isn’t heartbroken. And what about the single-father whose high school son babysits her boys? Why does having coffee with him feel better than being in the same room with Dom?

Charlotte Egerton annoyed me to no end! She reminded me of Wile E. Coyote in the last scene of the cartoon where the anvil he’s set up for the Roadrunner falls on him instead and he walks away in defeat. Dom’s explanations and excuses were so flimsy you could see through them, but Charlotte was “afraid of the consequences of change.” She lied to herself as much as Dom did and held everything inside.

With inspiration from Ruth and another surprising source, Charlotte finds her spine… and wow! Look out!

Davis delivers another story full of heart and warmth with a protagonist who really isn’t a doormat, she just had to learn “fear of change is no reason to carry on when things are wrong.”

Charlotte Egerton and family are off to Switzerland, after husband Dom bags a big-time job promotion.

But Charlotte isn’t exactly yodelling with delight at the prospect. Not since a chance discovery cast a shadow over her ten-year marriage. And navigating twisty Swiss roads and getting to grips with French only adds to her woes…

Following a bumpy encounter with an arrogant German, Charlotte is far from convinced the expat life is for her.

With doubts about Dom — and concerns for her best friend, Ruth — plaguing her mind, will Charlotte embrace the Swiss way of life, or are some mountains just too hard to conquer?

Embark on a journey filled with laughter, tears and lessons in love. Sometimes you just have to seize the day… 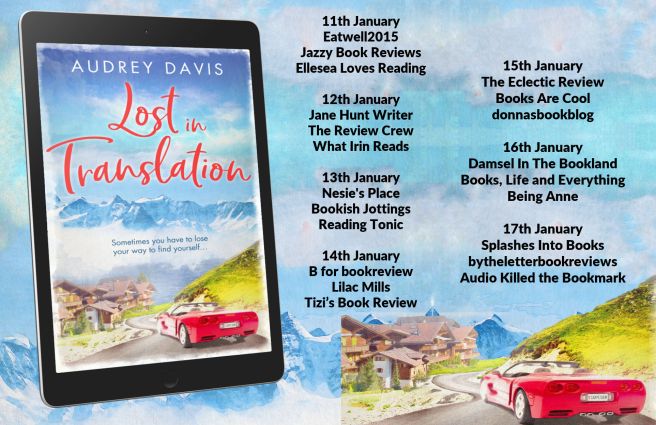