What Has Been Seen Cannot Be Unseen…

Liverpool is in the grip of an intense heatwave, and strange things are happening.

A woman dies in an apparent case of Spontaneous Human Combustion; a truck explodes on the dock road; the charred corpses of pets litter the city; forest fires ravage the pinewoods…and there are birds everywhere, silent flocks drawing in ominously.

Detective Inspector Darren Swift thinks there are connections, and his investigation delves into the worlds of football, nightclubs and organised crime. But is he imagining things?

Dr. Helen Hope doesn’t think so. And she believes the key lies in a mysterious seventeenth-century occult book which has gone missing from Liverpool Library.

In the blistering sequel to Reprobation, DI Swift is forced to confront some inconvenient ghosts from his past, as a terrifying shadow lies over his city’s reality…. 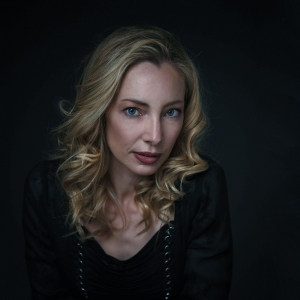 Catherine Fearns is a writer from Liverpool. Her novels Reprobation (2018) and Consuming Fire (2019) are published by Crooked Cat and are both Amazon bestsellers. As a music journalist Catherine has written for Pure Grain Audio, Broken Amp and Noisey. Her short fiction and non-fiction has appeared in Toasted Cheese, Succubus, Here Comes Everyone, Offshoots and Metal Music Studies. She lives in Geneva with her husband and four children, and when she’s not writing or parenting, she plays guitar in a heavy metal band. 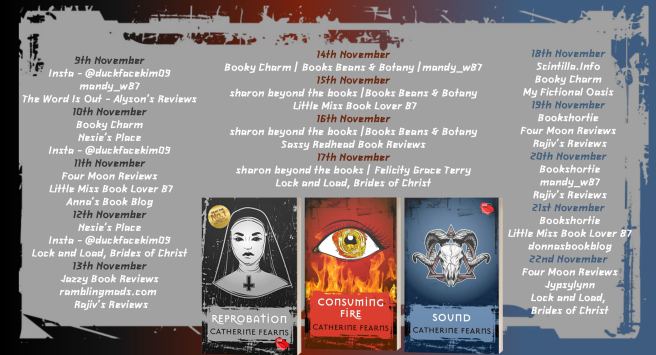