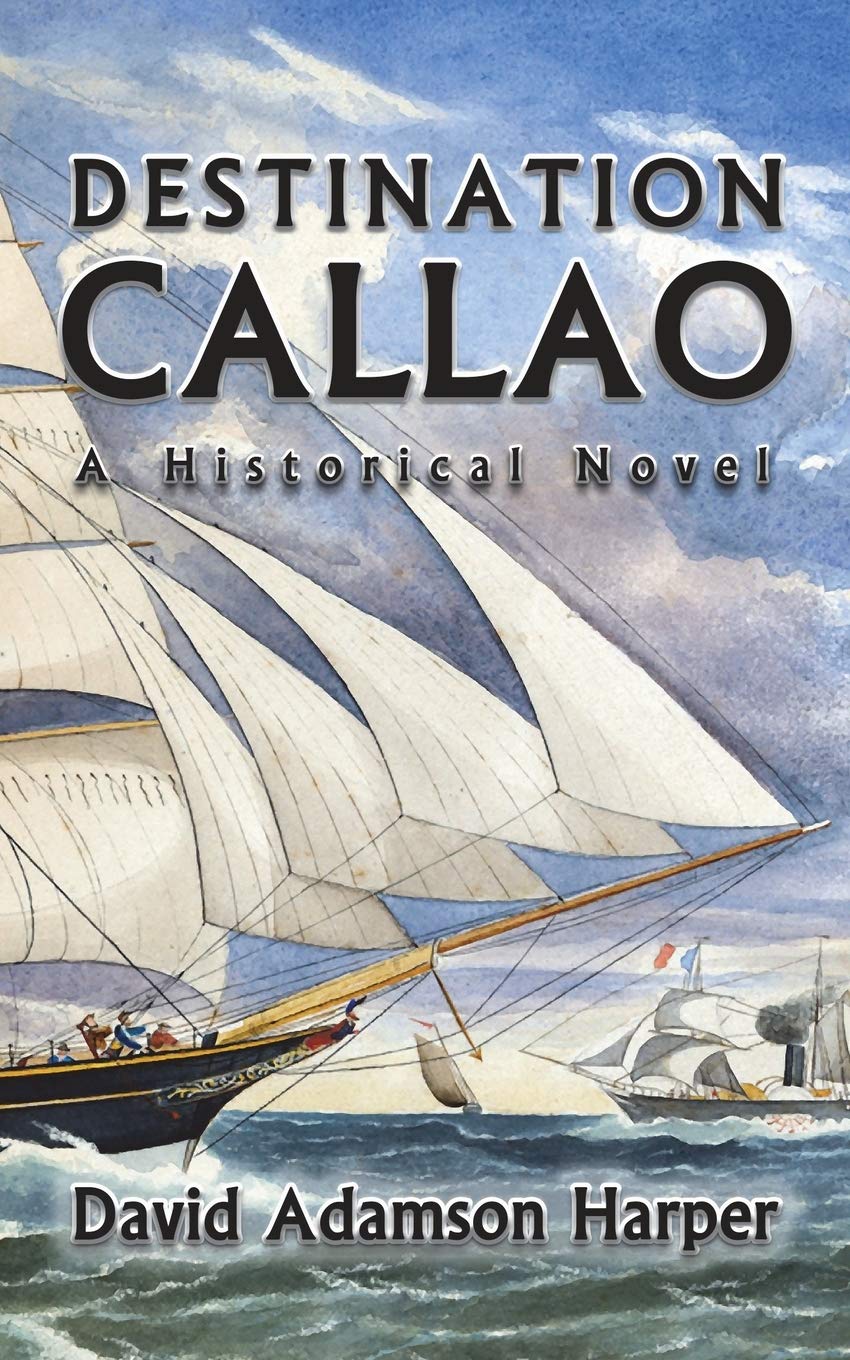 All good historical novels have a fascinating story written around a real event in history. In DESTINATION CALLAO the author has taken two separate historical events and woven them together into a thrilling story that has all the elements of adventure, romance and enough saber rattling to more than satisfy those with a taste for action, including a duel with cutlasses and a deadly ambush.

The year is 1851 and Conor Fitzgerald, a former Midshipman in the Royal Navy having passed his Lieutenant’s Examination fins he cannot get a Navy commission. He obtains a position as second mate on a merchant sailing ship that is heading for Callao, Peru, with a party of 180 Irish immigrants. To get to Callao the ship Louisa has to sail around Cape Horn in winter when it runs into more than just bad weather.

They arrive in Callao where the immigrants plans to set up a farming community are set back when they find that disease is rampant and they lose many in their number.Conor decides to stay in Callao where he goes to work for a Scottish ship chandler.

When the famous Italian freedom fighter Giuseppe Garibaldi arrives in Peru in October 1851 he and Conor become friends but Garibaldi has enemies from his previous military encounters and none greater than the French. The French colony in Lima tries to humiliate him and when that doesn’t work they set out to kill him. Conor finds himself drawn into these events and is forced to fight for his own life while trying to work out his future and his marriage prospects. 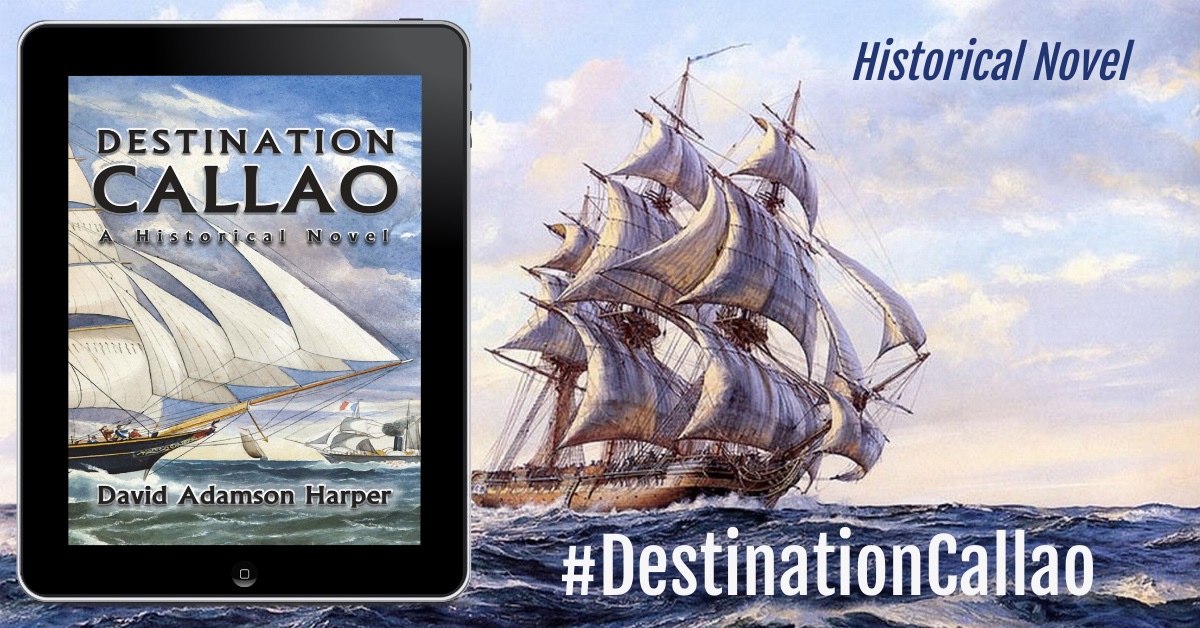 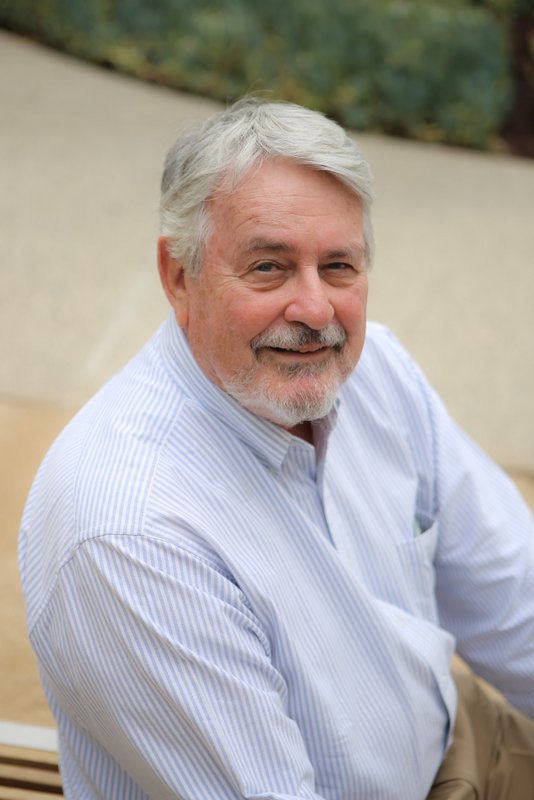 After graduating from HMS Worcester Naval College in England, David Adamson Harper spent five years at sea as a deck/navigating officer. The latter two years in the Far East were the inspiration for his first book KWANGCHOW. After leaving the sea David joined the Grace Line in New York as a management trainee. He spent the rest of his long career in the maritime industry and worked all over the world in various executive positions.

He retired in 2008 and moved to Mexico to become a writer. Together with wife Susan and dog Bess he lives on the north shore of Lake Chapala in the village of Ajijic. The lake is 5,000 feet above sea level in the Sierra Nevada mountains and the climate there is considered to be the best in the world, neither too hot in the summer nor too cold in the winter.