Thank you for the opportunity to provide a guest post for your blog. 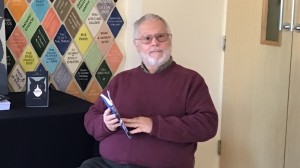 I thought I’d take a look at self-publishing and answer the question, “why did you choose to independently publish your books, including your new release Mindworm?”

Self-publishing actually pre-dates the mass market book publishing industry by some centuries. Even Henry VIII self-published a volume that earned him the title ‘Defender of the Faith’ from the Pope – but then I suppose Henry had no problem getting readers!

Back before technology changed the game most authors who didn’t have ready access to a printing press and a book-binder would wind up paying for those services to get their work produced in a saleable form. Inevitably this fostered the ‘Vanity Press’ where – for large sums of money – the gullible could be told how wonderful their book was and wind up with a thousand hard back copies of unsaleable and unreadable books in their back bedrooms. The ‘Vanity Presses’ are still there – buyer beware – but technology is placing more power in the hands of the author should they choose to use it.

I chose the independent publishing route primarily because I’m only too aware that time is passing. What would be the best investment of my time? Trying to persuade a publishing house that I’d make money for them or trying to find readers who would find my stories entertaining.

This, I think, points out the essential difference between me as a writer and the commercial publishing industry. I want to be read, to entertain and give readers something to think about and talk about. The industry wants to make a profit with as little risk as possible. Then I suppose I’m lucky that I make my living elsewhere.

Secondly, I wanted to keep control. Certainly control of what I write – although I’m not above listening to my team of trusted beta-readers – I don’t want to be in a position of making fundamental changes to my work to meet a publisher’s vision – with always the threat that failure to comply means the deal is off. It is not just creative control, however. I want to control my time and what I do with it – meeting deadlines and producing a prescribed follow up book is not for me. All of which does not make me a good fit for the commercial publisher anyway.

Self-publishing now, though, also comes with a requirement to learn how to use the technology that’s available. Fortunately, I’m a bit of a nerd like that and I found the process challenging in a good way. When the writing’s done I really enjoy the process of making a book and seeing a saleable item appear at the end of the process. It’s probably a fit because I love books as objects as well as sources of entertainment and enlightenment.

The real shock for a self-publisher comes at the end of the process. The marketing! I’m a typical Brit – keep a stiff upper lip and don’t brag about yourself. It’s taken a while to come to terms with the fact that no-one is going to bang my drum for me – it’s all down to me. And getting a book to market is a pretty special achievement. Now – I’m trying to understand the marketing process and it’s starting to be enjoyable – especially being in contact with my readers – every one of which I cherish. 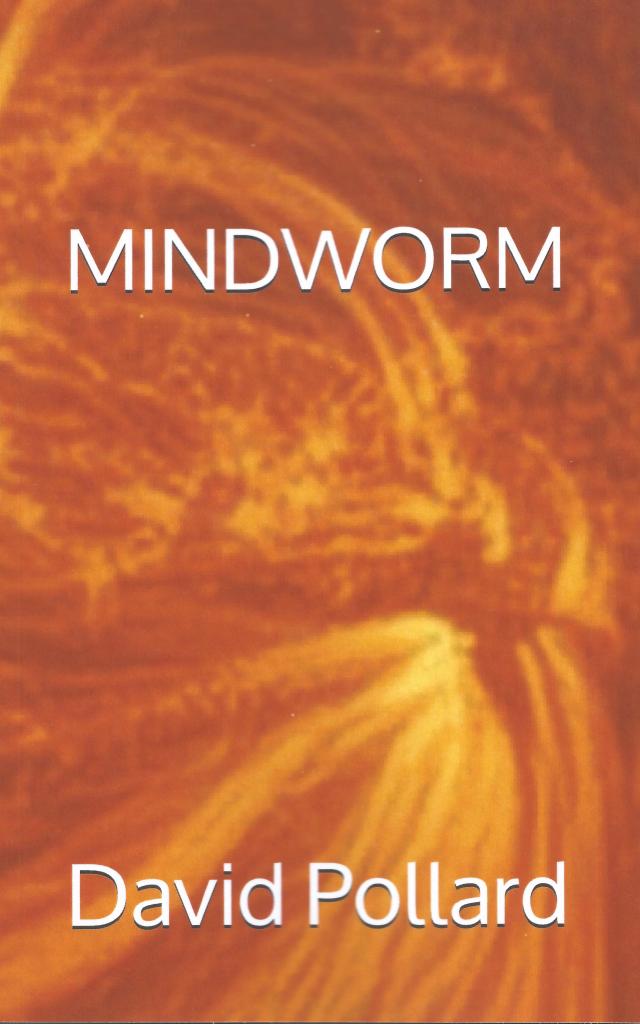 The placid life of a college librarian is plunged into a desperate fight for survival when he witnesses the death of his only friend. Suddenly he is forced to confront disturbing changes in his nature and appetites and their consequences. Suspected of murder and pursued by an implacable police detective he runs – but is he running from the law or from himself?

After more than forty years of paid employment David Pollard retired to glorious Hereford and immersed himself in the theatrical activities of the county. He is currently Chair of Hereford County Drama Festival.

David sees himself as a teller of tales – he is a playwright, author of short stories and novels. He has a preference for dark and dystopian material. He is also an actor and theatrical director. Among the many authors admired by David is Robert Louis Stevenson – for his website David adopted the appellation Tuistala – Samoan for ‘Teller of Tales’ which the Samoan people called RLS.

Several of David’s plays have been published by Lazybee Scripts – one of which ‘Aspects of a Betrayal’ was shortlisted for the Kenneth Branagh prize at the Windsor Fringe Festival.

The Alienation of Ludovic Weiss – a psychological thriller

A third book, Mindworm, is scheduled for publication in September 2020

When not writing, directing or acting David runs a podcast platform for the streaming of radio plays and short story readings – Hand to Mouth Sound Theatre.

For relaxation David reads voraciously with a liking for history and thriller fiction. He also enjoys country walks of the strolling variety.