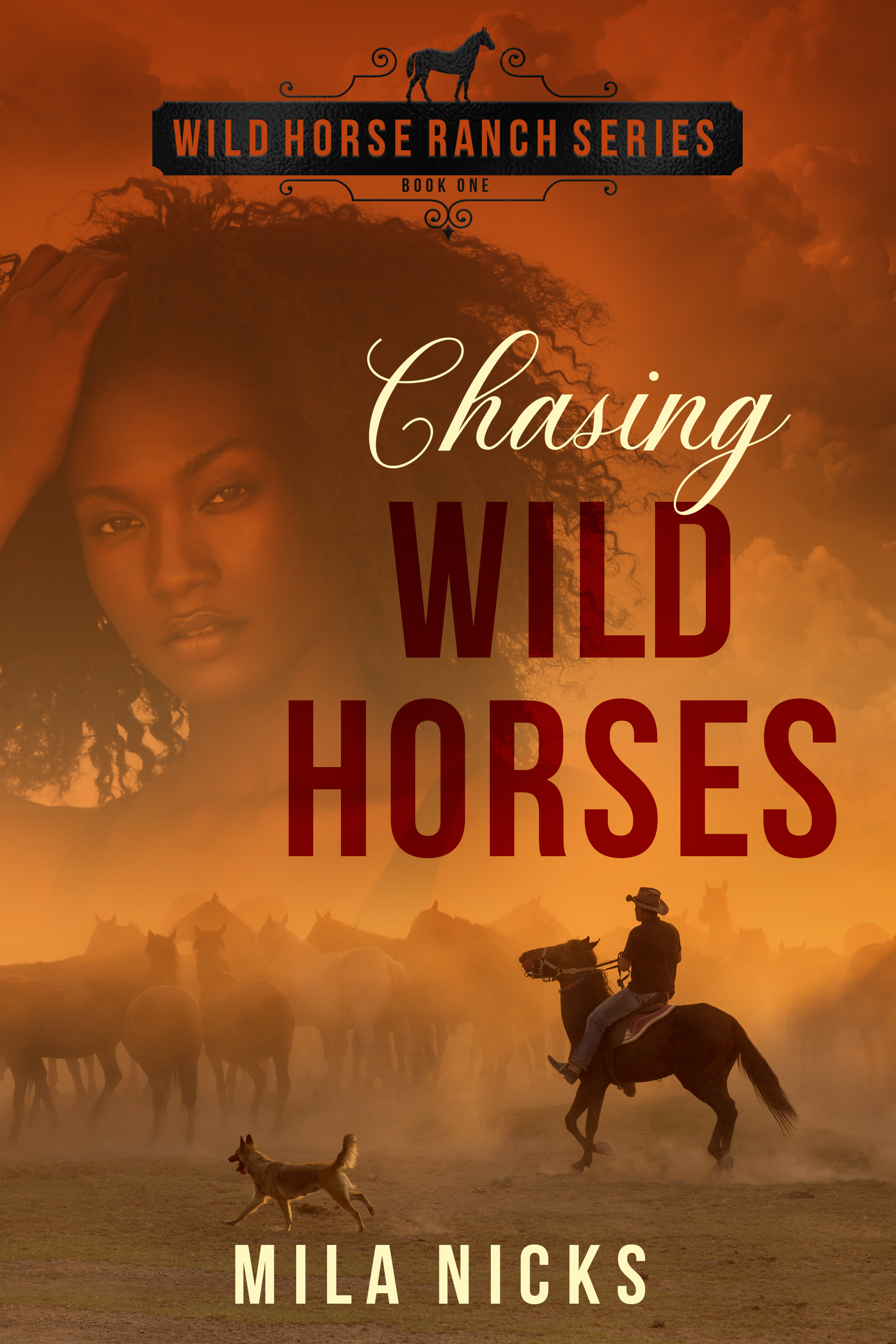 A slow-burn romance between two outsiders from opposite worlds:
He’s the biggest outcast in town…
Chase Collins has never met a horse he didn’t like. Too bad he can’t say the same for people. In his hometown Lutton, his poor reputation follows him like a dark shadow. It’s best for everyone if he sticks to where he belongs. At least on Wild Horse Ranch, he’s safe from judgment. Then one day a familiar face from 10 years ago shows up out of the blue.
She’s a wanderer who comes and goes…
Samara Grant is a nomad at heart. She doesn’t like staying put for too long. But when her Grandma Bunny passes away, she has to put her carefree lifestyle on hold to handle her affairs. She might have spent childhood summers in Lutton, Texas, but it’s no place to live. She wants to get in and out as fast as possible. Little does she know life has other plans.
Together, they form an unbreakable bond…
When Samara feels like she’s losing control of her life, she decides to take it back. She asks Chase to teach her how to ride. Neither expect to find common ground—and a fiery attraction—when Chase agrees. But their blossoming relationship isn’t celebrated by everyone. The closer Chase and Samara get, the more an unforeseen enemy seeks to tear them apart…

The sight was jarring. Her tire was shredded, the split in the rubber the work of a sharp blade. She quickly looked up and scanned the area. Nothing was out of the ordinary. Here and there others in town wandered down the sidewalks and perused the shops on Main Street, all of them unsuspecting and indifferent. Nobody had a clue that her tire had been slashed.

Walking around to the other three corners of her Jeep, she saw the rest were too. Somebody had intentionally sought out her Jeep and destroyed her tires. Her brain rejected that reality, swimming in a shock that left her speechless. For the life of her, she couldn’t rationalize why. None of it made sense. She was a visitor in Lutton, temporarily in town for the summer. Who the hell would do something like this?

Samara must’ve looked like a frazzled mess standing there beside her Jeep. Several passersby slowed up and stared. A few stopped and asked if she needed help. Her shock hadn’t worn off so she ignored them all, blinking with a lump in her throat at the damage done. It was difficult for her to tell how much time had passed before the last person she wanted to hear spoke to her.

“Who did this?” Chase asked from behind. He had exited the grocery store to discover her on the sidewalk. He walked up with tentative footsteps, keeping a distance between them. “Somebody slashed your tires.”

Her earlier temper rushed in like water bursting through a dam. “No shit! Just go, okay? I don’t need your—”

“You were in the store for a few minutes,” Chase interrupted in his low drawl. He dropped his own groceries on the cement and strode forward to kneel beside a shredded tire. “That means one thing.”

“What? What does it mean?” She had no patience, snapping without care or thought.

Chase ran a hand over the deep puncture marks. “It means somebody was watching you.” 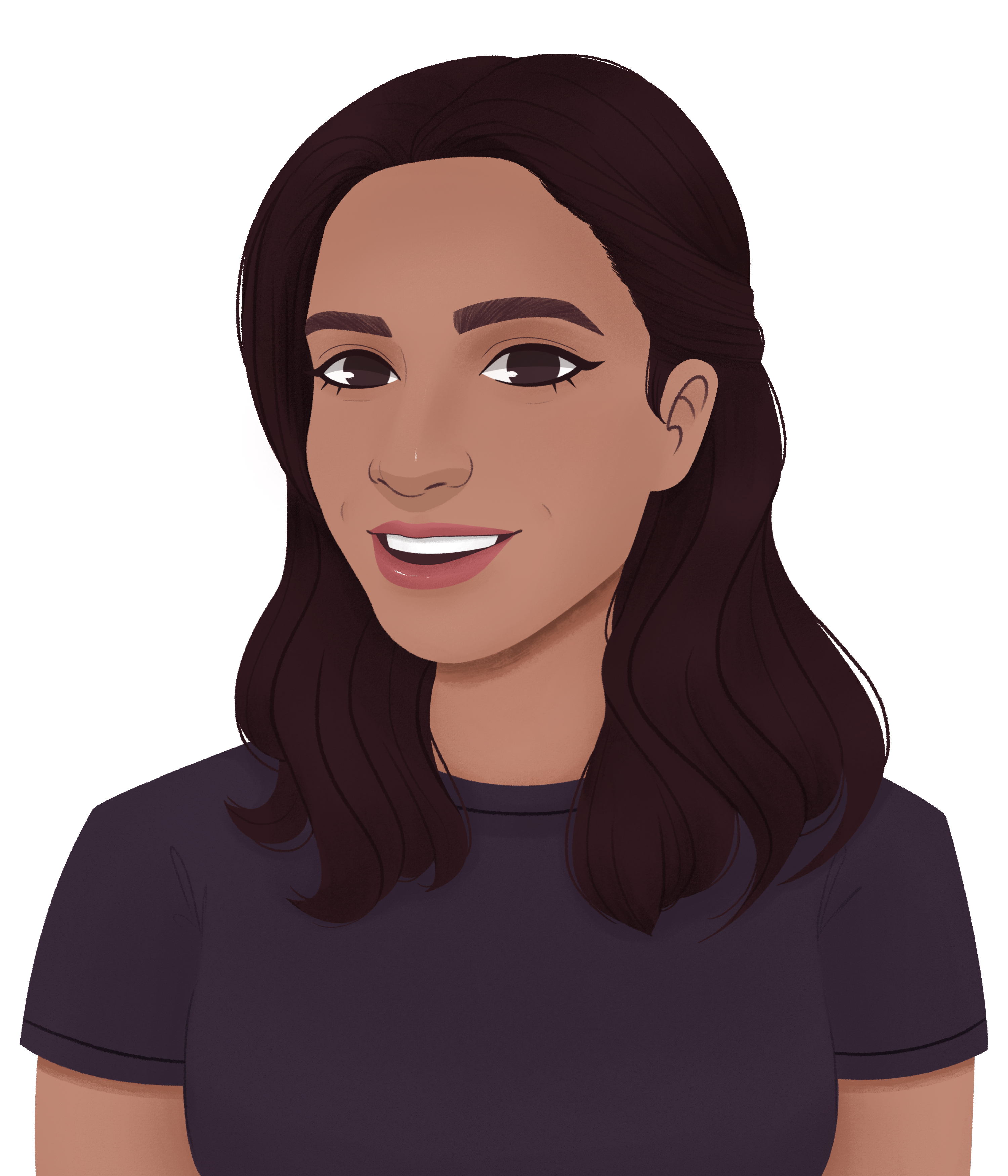 Mila Nicks has a thing for romance. Chick lit, chick flicks, you name it, she’s there. She’s all about basking in a quality, well-told love story.

It’s why she’s decided to use her passion for writing to pen love stories featuring women of color.

When she’s not engrossed in all things romance, she’s probably out shopping, sampling food off of someone else’s plate, or hanging with her
feisty and dangerous pet chihuahua, Zayden.
For more on Mila, including upcoming releases and story freebies, check out her website and subscribe to her newsletter: https://www.milanickswrites.com/

The Spare (part 2) by Gemma Weir

BOTH BOOKS FREE IN KU A Boy chosen for my sister and never intended to be mine, forced his way into my life and shattered everything.

His lies have become my consequences.

But now the game has changed.

No more pretending, no more hiding in plain sight.

Revenge is sweet and with billions of dollars at stake, may the best twin win. Gemma Weir is a half crazed stay at home mom to three kids, one man child and a hell hound. She has lived in the midlands, in the UK her whole life and has wanted to write a book since she was a child. Gemma has a ridiculously dirty mind and loves her book boyfriends to be big, tattooed alpha males. She’s a reader first and foremost and she loves her romance to come with a happy ending and lots of sexy sex.

Her social media links are: 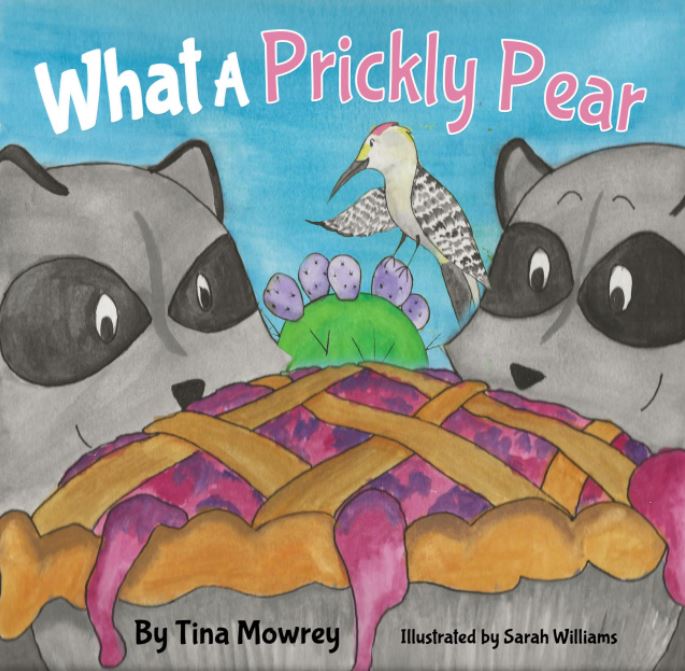 Roxy and Stumpy, two clever raccoons, are known for their dumpster diving abilities. Most mornings, their bellies are full and sleep comes easy. Until one day, they aren’t so lucky. Tired and hungry, Roxy and Stumpy meet a handful of unique animal friends who eat prickly pear cactus. Yes, that’s right – CACTUS! Join the raccoons as they decide whether or not this spiny food is worth the trouble. 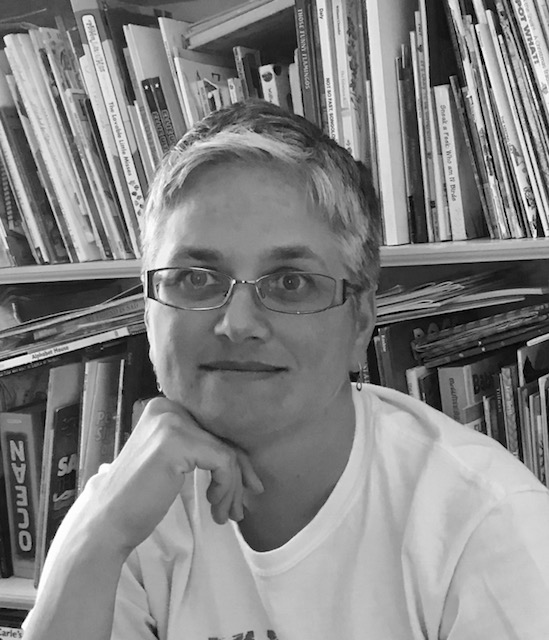 A transplant from Massachusetts, Tina lives in Austin, TX, where she was introduced to the prickly pear cactus! Having been a singer/songwriter for years, Tina decided to put pen to paper and try her hand at picture book writing. It was much harder than expected, but she loves it. When she isn’t writing picture books, Tina spends her time working as an 8th grade language arts teacher and keeping up with her family of 4 humans & 5 pets! Safe with You by Lizzie James Stalker. A person who can harass or persecute with obsessive and unwanted attention.

I used to think that I was happy, that I had met the one for me.

He thought that I would accept that… I didn’t.

When I met Alex, he set me free. He made me feel things for him that I never felt for David. I was ready to turn the page and start a new life.

But Instead, a person that I thought cared for me, wanted to wreck the little world that I had made for myself.

He wanted to break me.

To make me crumble.

When you realise how broken you’ve become, how do you deal with it?

When the person you love gets taken from you, how do you go on?

Will the one at your side hold your hand and help you up or will they leave you as the broken mess you have now become?

Lizzie is the author of the Tangles Series, Tangled Web and Tangled Lies.

She lives in the valleys of South Wales, UK with her family. Working full time for her local authority keeps her busy but her free time is spent in her favourite pursuits of writing, reading, listening to music and travelling.

She is passionate about her writing and cooperatively works with a team of dedicated bloggers through Cover Love Book Blog and Facebook Group to advance and promote not only her own work but that of other aspiring Indie Authors.

David didn’t see himself as a toy boy and he didn’t see Sue Lynne as a cougar. That was his first mistake. His second came when he agreed to collect a suitcase from Hong Kong and take it to Australia. His third mistake was to open the case.

Sue Lynne said it contained family memorabilia: old photographs and that sort of thing. David thought they were too old to be threatening and he was hopelessly wrong. The case contained dark secrets. From the moment he lifted the lid there was no escape. The past rushed out like an evil genie from a bottle and David was propelled through the vastness of Australia fighting for his life.

The Suitcase is Book 1 in the Hansen Files Series. Humphrey Hansen has lost his job as a university lecturer and is working as a junior officer in the Narcotics Bureau. David is a university dropout struggling to make a living in the diving industry. They are thrown together and become good friends.