In The Breakthrough in Two Acts, Dr. Fredric C. Hartman paints a vivid picture of emotional pain and its context within the human mind and brain. Set in the dramatic backdrop of a therapy session as a stage play, featuring Dr. Hartman as the psychologist and Human Consciousness itself as “the patient,” this is a practical guide for anyone who struggles with negative or painful emotions.

In his play, Dr. Hartman tells the story about our vulnerability to painful emotions, which flare up from the depths of our brains, casting distressing and destructive spells over us. As the play unfolds, he develops two new experiences to help strengthen our consciousness: one, by actively breaking the spell of the two thoughts that lie at the heart—and generate the distress—in each of our negative emotions, and two, by embracing the strange, fleeting collection of conditions that come along with the present moments of our lives as they each flash by.

The Breakthrough in Two Acts is an appeal to humanity and a plan for how to use one ‘part’ of our brain—consciousness—to quiet down another, chronically overheated ‘part’—the limbic system—which has ravaged our species with troubles ranging from emotional illness to war. Here is a blueprint for overcoming emotional pain and embracing a calmer and more fulfilling way to experience life.

Fredric C. Hartman is a clinical psychologist in private practice since 1988. He works and makes his home on Long Island, New York. Contact him at fredhartmanphd@gmail.com.

author of The Breakthrough in Two Acts

August 18:
Momma Says to Read or Not to Read
T’s Stuff 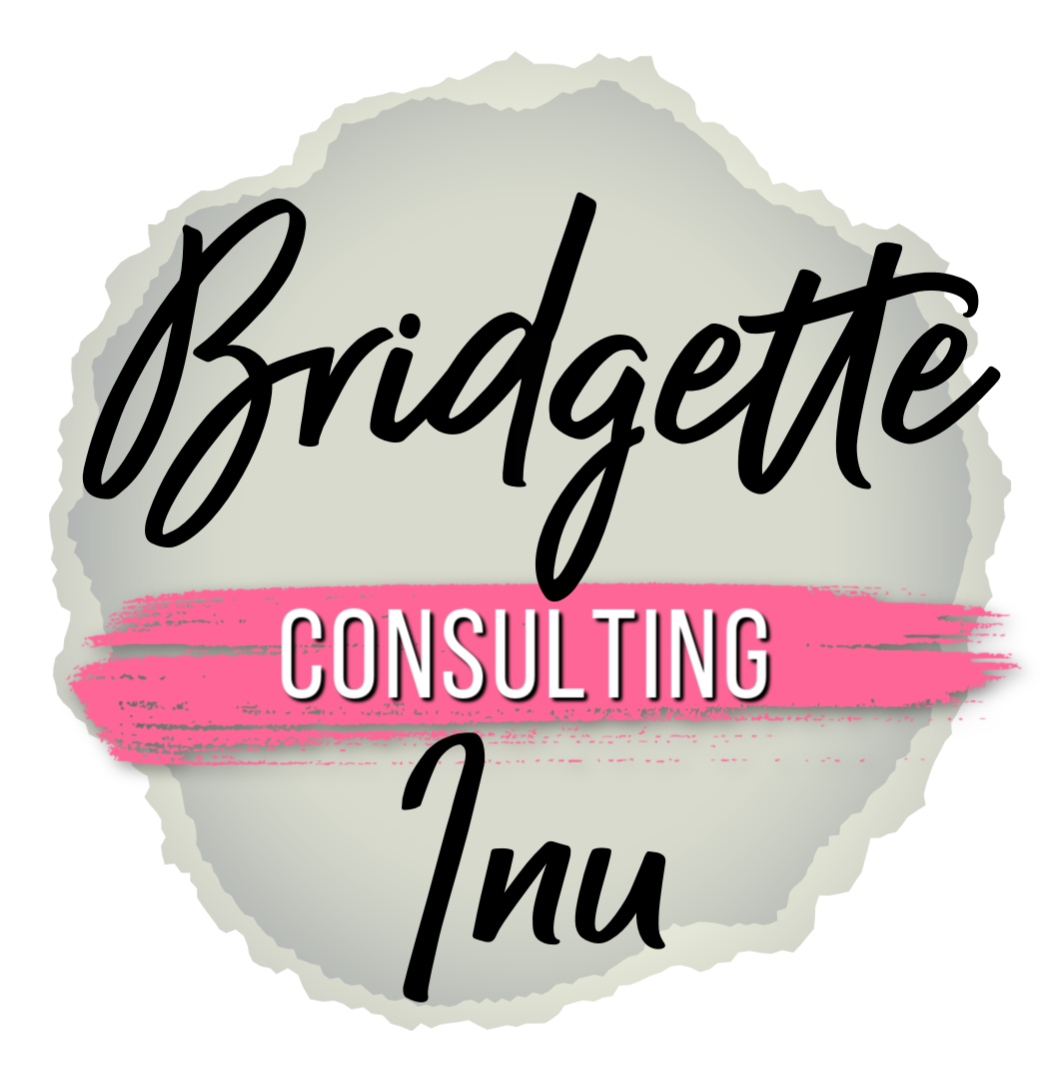