Four lives connected by one secret. The key to unlocking the answers…forgiveness.

Elder Paige Morganson has not only survived an abusive childhood, she’s managed to overcome much of the anger and pain from her past and grow to love herself helped along by her relationship with God. Serving as a minister in her church, she divides her time between writing, helping other young women realize their potential, and artfully dodging her pastor’s attempts at matchmaking. Still, she finds herself unprepared for the challenge she’s faced with when a door from her past is flung open, spilling secrets even she was unaware of.

Elder Brandon Tatum has finally stepped out from under his father’s shadow and is looking forward to what God has in store for his new ministerial career. The last thing he has no time for is dealing with his feelings when it comes to stubborn, golden-eyed beauties who haunt his dreams.

Widower Mason Jenson’s top priority is his daughter, Vivian. When a near-fatal accident jeopardizes her livelihood, his search for a living donor brings him face to face with a beautiful, golden-eyed woman who looks oddly familiar.

Vivian’s grandmother, Victoria Branchett, would also do anything to ensure the health of her granddaughter. But in her mind, Mason Jensen is not to be trusted. Especially since she believes he is to blame for her daughter’s death.

As the years of secrets binding these four together begin to unravel, will they overcome their anger and prejudices to find the peace and love they have long desired?

As the fire department’s joker, Kyle (Sumo) Matsumoto, loves nothing better than ribbing the guys at the station. However, he’s all business when he’s on a call, and when he tries to snag the attention of a cute little baker.
Then life takes a more serious turn when he’s plunged headfirst into fatherhood—of a teenage boy—giving his teammates the last laugh.
For almost a year, Annie Flowers has been tucked away in plain sight. It’s amazing what a pair of colored contacts and a different haircut can accomplish. She likes her new, simple life in Durango with her only concern getting up on time for her morning shift at the bakery.
Yet she’s not as invisible as she thinks. Not to the creep who chased her into hiding, and definitely not to the charming EMT with a penchant for sweets .
Annie trusts only one person, her friend, Erin Gardner, but she’s in Texas, so when she discovers someone has been leaving her unwanted gifts, she has no choice but to put her faith in Sumo.

USA Today bestselling author Freya Barker loves writing about ordinary people with extraordinary stories.
Driven to make her books about ‘real’ people; she creates characters who are perhaps less than perfect, each struggling to find their own slice of happy, but just as deserving of romance, thrills and chills in their lives.
Recipient of the ReadFREE.ly 2019 Best Book We’ve Read All Year Award for “Covering Ollie, the 2015 RomCon “Reader’s Choice” Award for Best First Book, “Slim To None”, and Finalist for the 2017 Kindle Book Award with “From Dust”, Freya continues to add to her rapidly growing collection of published novels as she spins story after story with an endless supply of bruised and dented characters, vying for attention! 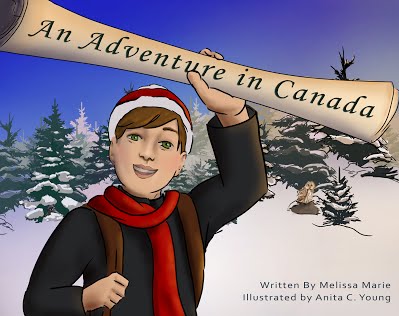 Come on a tour of Canada with our inquisitive explorer as he travels to each province and territory to see animals in their natural habitat. 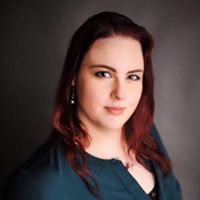 (Illustrator Bio: Anita C. Young is the winner of the 2018 Pollack Purchase Award from Washburn University, and winner of Best in Show for the Human Experience versus Abstract Exhibition at the Tomahawk Art Center. Her current body of art work focuses on mental health and is intended to make open dialogue easier.

Anita C. Young was born and raised in Canada before marrying a US Army soldier. The couple moved around the world before finally settling in Topeka, where she obtained her B.S. in Medical Laboratory Science from Washburn in 2010.  After almost a decade of serving the community at a local hospital, Anita Young decided to pursue her lifetime love of art at Washburn.  After receiving her B.F.A., Anita Young looks forward to displaying her work in many future shows while continuing to write.) 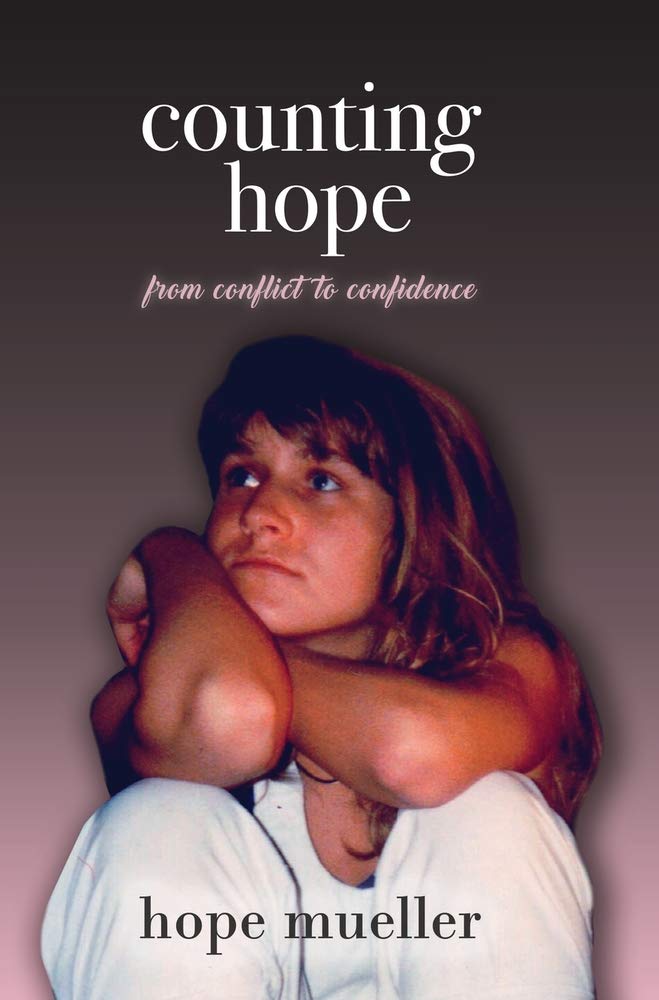 If you thought Hopey: From Commune to Corner Office was compelling, then Counting Hope will further inspire and challenge you.
In her memoir sequel, we follow Hope Mueller’s journey into adulthood as she unwittingly recreates the dark, chaotic world she was attempting to escape. As Hope finishes college, she digs herself out of drug addiction and abusive relationships to ensure her survival. She charges forward to build a better life for herself and her two daughters. Hope reveals the most intimate and painful events of her life while illustrating an unwavering motivation to improve her circumstances and discover her true worth.
Ultimately, Hope’s story shows how small, daily steps towards confidence propel us forward, even beyond our darkest hours, to a place of more joy, more purpose, more fulfillment. Written in heart-pounding flashbacks and encouraging looks forward, Counting Hope is an epic journey of liberation, empowerment, and eventual success.

Hope Mueller is an author, inspirational speaker, and a successful executive. Hope lives in northern Illinois with her husband and actively parents her four daughters and grandson. She sits on multiple non-for-profit boards, and has launched a local scholarship fund. She is the chairman and president of a charitable organization being developed in 2019. Hope’s passions are found in promoting and developing leaders, youth STEM activities, and in-need community support and investment. Her early years were marked by her experiences within a hippie commune that shaped her approach and interaction with the world, and allows her to create order out of chaos.
Contact Links
Website
Facebook
Twitter: @hpmueller242
Goodreads