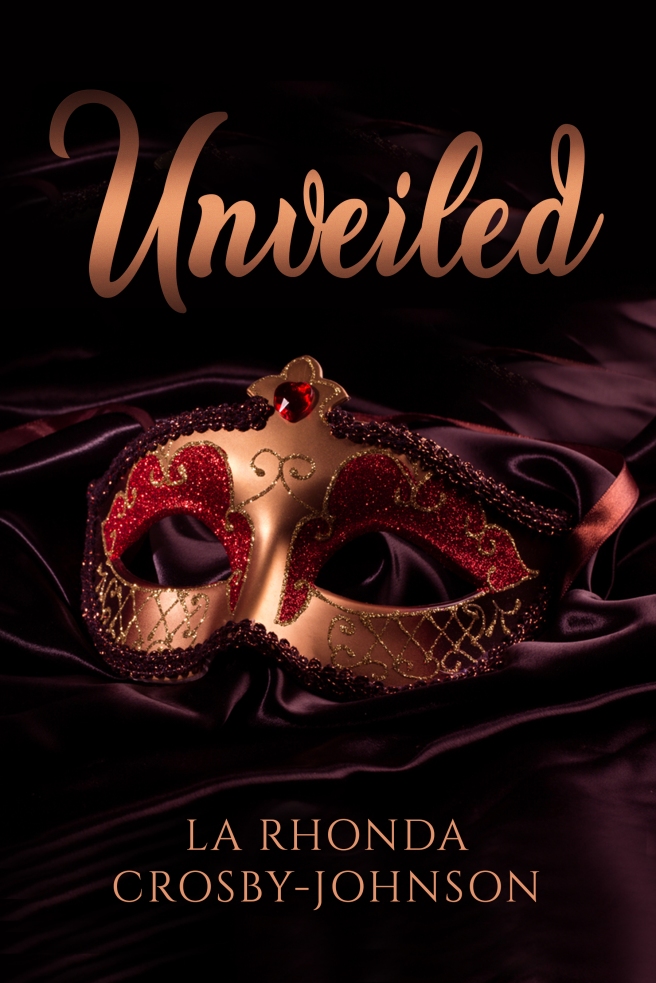 Truth and love can change everything.

New Orleans attorney, L. Morgan Franklin, finds her well-ordered life turned upside down when her younger half-brother, Winston, dies in their small hometown of L’Ouverture, Louisiana. When it becomes evident that Winston’s death may actually be a murder, Morgan begins a search for answers that uncovers long-held family secrets and new discoveries about the people she loves the most. The mysteries of family, life and love all converge in this story of one woman’s refusal to accept things as they appear.

Grief and the sickeningly sweet smell of too many flowers hung heavy in the warm air of the late August afternoon. Morgan felt the weight of tears shed and hearts breaking. She rubbed her hands down her black silk suit when she walked slowly toward the simple wooden coffin that held the body of her beloved baby brother, Winston. “Half-brother.” She could almost imagine her mother, Marie, standing in front of her and uttering the world “half” as if it were some sort of disease. Morgan breathed deeply and pushed Marie’s words from her mind as she exhaled. They had no place here.

Winston’s mask-like, powered face somehow belied the words “heart attack” that still echoed in her head. Morgan stepped away from the coffin and quickly brushed away her tears. She fled the church and barely heard the words of comfort tossed her way. Outside there would be air she could breathe without inhaling the pain of mourners.

Morgan moved quickly once outside. Her legs felt somehow lighter than they had only moments before. She breathed deeply for the first time since she had received the news of Winston’s death a week ago and headed for the sanctuary of her car. The tinkling melody of the car alarm signaled her safe haven. She slid onto the butter-soft, caramel-colored leather seat and found comfort in its warmth. She cranked up the car, pushed the button to lower the windows and turned on the CD player. The soulful sound of Jill Scott’s voice surrounded her as she watched the family file out of the church and head toward limousines with the words Garrett Bros. painted in gold across the rear doors and windows. Of course, it would be Garrett Bros. They were still the only mortuary in town that “knew how to do colored.” Morgan had heard her maternal grandmother, Essie Baptiste, say that many times while she was growing up. Mama Essie, as everyone lovingly called her, had made everyone in the family vow to take her body to Garrett Bros. when her time came. Although it had been three years since Mama Essie passed, Morgan still felt her presence in this place. This thought alone eased the tension in her neck and removed the large knot that had taken up residence in the pit of her stomach.

a signed copy of Unveiled!

La Rhonda Crosby-Johnson is a proud native of Oakland, CA. She is a contributor to the award-winning Life’s Spices From Seasoned Sistahs anthology series, Go Tell Michelle: African American Women Write To The New First Lady, All The Women In My Family Sing and is the author of an ebook serial novel Jubilee’s Journey. Unveiled, released in July 2019 and described as a “page turner” is her first full-length novel. La Rhonda is currently working on her next book.