“The thrills are nonstop, the alien cultures and races are well developed and fascinating, and there’s just the right amount of humor to keep the whole thing fizzing.” — Analog Science Fiction and Fact

Merchant Trader Reese Eddings just wants to be left alone to run her (failing) operation in peace… so naturally she spends four books wrapped up in spies, pirates, and a space elf civil war! The “Her Instruments” box set contains all four novels:

Earthrise
Reese Eddings has enough to do keeping her rattletrap merchant vessel, the TMS Earthrise, profitable enough to feed herself and her crew. So when a mysterious benefactor from her past shows up demanding she rescue a man from slavers, her first reaction is to run for the hills. Unfortunately, she did promise to repay the loan. But she didn’t think it would involve tangling with pirates over a space elf prince…

Rose Point
Reese is only just getting used to running the Earthrise in the black—and with an Eldritch in her crew—when Hirianthial starts showing powers that even the Eldritch have only in legend. He badly needs training, support and advice, and the only place he can find them is… at home. To see the world of the Eldritch is a once in a lifetime opportunity. And to finally meet the Eldritch Queen! You’d have to twist her arm to get her to admit it, but Reese can’t wait to go. But a court out of fantasy and a breathtaking land aren’t enough compensation when they come packaged with a rabidly xenophobic species whose world is falling apart….

Laisrathera
The Queen of the Eldritch has offered Reese Eddings a life out of a fairy tale. Now the only thing between Reese and a castle of her very own is a maniacal alien despot, his native quisling and all the Eldritch dead-set on preventing the incursion of aliens at any cost, including the ousting of their current usurper, who happens to be an alien himself. The stakes have never been higher, and this last time will count for all…

A Rose Point Holiday
With the Eldritch civil war over, a castle to renovate, and a wedding to prepare for, the last thing Reese is thinking about is taking a break. But the new year is coming and the Eldritch take their holidays very seriously, so Reese decides it can’t hurt to observe the local proprieties. Who knows? Maybe it’ll make good practice for what Felith is calling the wedding of the century. Of course, that was before Reese realized it was going to involve gifts. And decorating. And a town full of recalcitrant Eldritch tenants who have no reason to trust her…

Misadventures with a Sexpert

Misadventures is a romantic series of spicy standalone novels, each written or co-written by some of the best names in romance. The stories are scandalous, refreshing, and, of course, incredibly sexy. They’re the perfect bedside read, a ‘quick blush’ for the reader who loves a page-turning romance.

Isla Scott seeks to enhance her sexual repertoire, and she’s using every available app to do so. But no matter what buttons she pushes, she isn’t having much luck during her frequent coffeehouse dating rendezvous. If she’s to eventually satisfy Mr. Right—and herself—in every way, she needs to gain some more experience. But so far she’s only encountered duds.

Grayson Hawkins’s marriage fell apart when he caught his wife with his best friend. Emotionally bankrupt, he’s left her and his high-pressure job to start over in a new town. A clean slate for the artist. A new coffeehouse to patronize. A fresh page on which he can draw his illustrations.

Grayson and Isla form an unconventional pact where he agrees to be her sex guru to help her gain the experience she seeks in trade for permission for him to sketch her comical dates for his newspaper’s Instagram page. But such a pact doesn’t come without pitfalls, and Isla must make a decision. Does she apply her newfound knowledge on one of her dates, or will she realize her Sexpert was always the one?

Meet The Author
Elizabeth Hayley is actually “Elizabeth” and “Hayley,” two friends who love reading romance novels to obsessive levels. This mutual love prompted them to put their English degrees to good use by penning their own. They learned a ton about each other through the process, like how they clearly share a brain and have a persistent need to text each other constantly. They live with their husbands and kids in a Philadelphia suburb. Thankfully, their children are still too young to read. 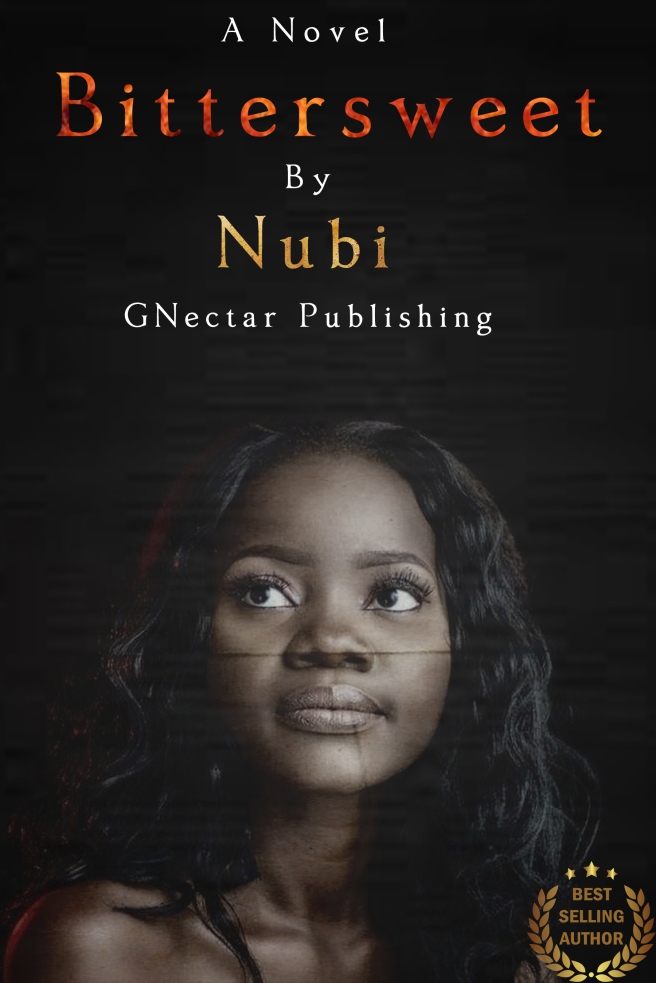 Belinda was an up and coming A1 student that thrived on creativity and love. With a burning passion for the Culinary Arts & Music, she was definitely on the verge to living an exciting fulfilling life, until the tables begin to turn. Living in a home doesn’t make it “Home Sweet Home”, a lesson Belinda learned too early in life. She didn’t have to go to jail but she did for a charge wrongfully entered by one who should have protected her. Once free, her life became a whirlwind of events filled with deep sexual relationships and beautiful packages of well-deserved happiness. Can you remember the last time you were allowed to just be free?

Her body rocking with pain, Belinda shuddered as she pleaded on her knees for Kevin not to kill her. Everything about this moment was surreal. Would he shoot her? Would she die? Would he take her daughter and run?

Her mind raced back and forth as she thought of words to say to calm the unpredictable monster she had married.

The gun’s barrel was nudged so hard in the base of her back; Belinda thought to herself, I’m not going to make it. She silently prayed and in the blink of an eye he was gone…. She sat there for what seemed like hours, too afraid to speak and even more afraid to move.

Not knowing if he was around the corner, waiting on her to emerge from the third bedroom. All she saw in her mind was dead ends. What would she do?

She has published 3 books with more coming. She is also a book coach and speaker on being an entrepreneur – artist- domestic violence survivor and book writing and publishing. Her first poem was published (Nationally) in high school.

Music is her first love, but writing probably surpasses even that. She has always been an avid reader with a great drive for creativity. So with the encouragement of close friends and loved ones, she began to do more than just share her life stories, she began to write them down and create more for others to enjoy and learn from. 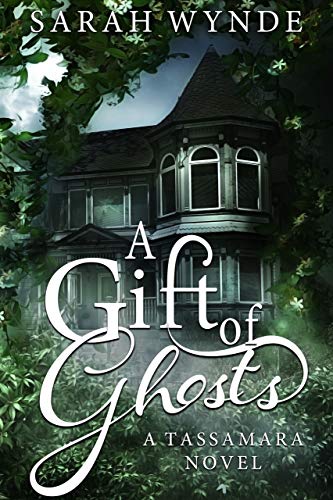 Akira has secrets. But so does the town of Tassamara.

Akira Malone believes in the scientific method, evolution, and Einstein’s theory of relativity. And ghosts.

Zane Latimer believes in telepathy, precognition, auras, and that playing Halo with your employees is an excellent management technique. He also thinks that maybe, just maybe, Akira can help his family get in touch with their lost loved ones.

But will Akira ever be able to face her fears and accept her gift? Or will Zane’s relatives be trapped between life and death forever?

A shining star of the Harlem Renaissance movement, Langston Hughes is one of modern literature’s most revered African-American authors. Although best known for his poetry, Hughes produced in Not Without Laughter a powerful and pioneering classic novel.

This stirring coming-of-age tale unfolds in 1930s rural Kansas. A poignant portrait of African-American family life in the early twentieth century, it follows the story of young Sandy Rogers as he grows from a boy to a man. We meet Sandy’s mother, Annjee, who works as a housekeeper for a wealthy white family; his strong-willed grandmother, Hager; Jimboy, Sandy’s father, who travels the country looking for work; Aunt Tempy, the social climber; and Aunt Harriet, the blues singer who has turned away from her faith.

A fascinating chronicle of a family’s joys and hardships, Not Without Laughter is a vivid exploration of growing up and growing strong in a racially divided society. A rich and important work, it masterfully echoes the black American experience.

99c for a #LimitedTime