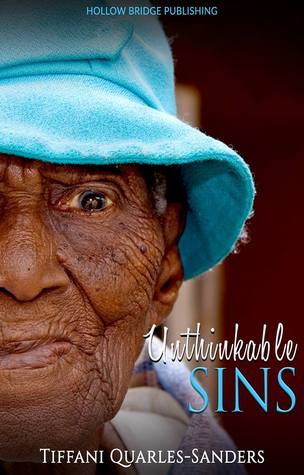 A family’s darkest secrets are about to be revealed.

Jerome Durham is an up-and-coming black politician who faces a dilemma when his elderly mother starts showing signs of dementia.

Until now, the family and friends of elderly Hattie Durham have known her to be a God-fearing, law abiding Christian woman. But as her aging mind starts to unravel, Hattie begins confessing to a litany of sins she’s committed throughout her lifetime. During several conversations, she tells stories that describe emotional incidents she went through in her life, unconsciously giving the reasons for the terrible things she did in her later years.

Jerome does not know if his mother’s confessional is driven by guilt or revenge, or just an unfortunate random consequence of her illness, but he’s not sure he can wait to find out. His career is at stake if she tells anyone how his own past mistakes are entwined with hers. Neither he nor his wife is about to let that happen.