Bookstore owner Kerry Emerson finally seems to be back in control of her life. Her failure of a marriage firmly in her rearview mirror and her recent business expansion a success, she is in charge of her own future. One that is looking better than ever.

The sight of the tall man, with the familiar salt and pepper goatee pushing open the door of her store, sets her hair on end. He doesn’t exactly bring good memories.

FBI Special Agent in Charge Damian Gomez is just looking for a decent cup of coffee when he walks into the small store offering books and brew. The pretty, feisty woman behind the counter is an unexpected surprise. Not at all unpleasant, especially since her finger that used to hold a wedding ring is now bare.

But when his office is pulled into an international investigation into the trafficking of rare books and manuscripts, the straight-laced SAC realizes he has to keep his distance from the woman who might well be involved.

Easier said than done, since fate seems determined to throw them together.

From Zora Neale Hurston, the author of Their Eyes Were Watching God and one of the most important African American writers of the twentieth century, comes her riveting autobiography—now available in a limited Olive Edition.

First published in 1942 at the height of her popularity, Dust Tracks on a Road is Zora Neale Hurston’s candid, funny, bold, and poignant autobiography—an imaginative and exuberant account of her childhood in the rural South and her rise to a prominent place among the leading artists and intellectuals of the Harlem Renaissance.

As compelling as her acclaimed fiction, Hurston’s very personal literary self-portrait offers a revealing, often audacious glimpse into the life—public and private—of an extraordinary artist, anthropologist, chronicler, and champion of the Black experience in America. Full of the wit and wisdom of a proud, spirited woman who started off low and climbed high, Dust Tracks on a Road is a rare treasure from one of literature’s most cherished voices.

“Warm, witty, imaginative. . . . This is a rich and winning book.”—The New Yorker

The novella is centered on Eddie Durante, owner of a speakeasy who’s supported by his mobster uncle—the boss of the Durante family. Eddie is a young widower after his family’s rival, the Caprice family, murdered his wife over a territory dispute. After devising a plan that retaliated against four of the rivaling capos, Eddie is left with the daunting task to try and move on. That is, until he’s notified that the Caprices have put a hit man in the speakeasy—and Eddie’s name is on the list. But things take an unexpected turn when Eddie instead starts to find the dead bodies of his relatives, the ones who had helped in the retaliation.
Behind the backdrop of jazz music and glistening flappers, murder after murder begins to unravel as revenge takes center stage, and Eddie soon learns that some secrets can’t be taken to the grave.

Once the doors were closed, Sal didn’t take long to get right to the point. “They know it was you, Eddie.”

The words slapped him across the face, but Eddie didn’t respond.

“That you were the one who came up with the idea,” Sal continued. “They’re out for retaliation, and it’s rumored that they’ve sent a torpedo into this juice joint of yours. That’s part of the reason why I’m not being too open with the information. Afraid of who might be listening.”

A hit man in his speakeasy. Eddie stared out the windshield, watching Sal begin to light a cigarette out of the corner of his eye. “I had a lot of ideas,” he remarked hoarsely, fear and dread subtly mixing into his thoughts.

“Only took one,” Sal responded as he lit the cigarette. He silently offered one to Eddie, who refused with a shake of his head. “Sorry, kid,” Sal explained as he took a puff. “After what they did to your wife, I wouldn’t have blamed ya.”

Eddie remained silent, his eyes drifting to the bootleggers who were moving the last of the crates. No wonder they weren’t laying their eyes on him. He was a dead target.

Sal took another drag on his cigarette, taking a moment for himself. “Don’t worry, though,” he finally remarked. “Your family’s got your back. My brother-in-law, your dear uncle, has requested that Joe stay by your side until we can square away if there’s a torpedo and who it is.”

Eddie gawked, unable to believe that they’d send Joe, of all people, to protect him. “He’s crazy,” was all Eddie could summarize when it came to his cousin.

Sal shrugged his shoulders. “He gets the job done. And when the boss’ favorite nephew needs protection, the boss will only send the very best.”

“I don’t need protection,” Eddie fought back, trying not to raise his voice to the lunacy. “And even if I did, I have Anthony and Marcus in there—”

“Little orphan Anthony and Baby Marcus?” Sal choked, half laughing, half sputtering on the cigarette smoke. “Marcus is too naive, and Anthony,” but Sal had to chuckle first before he could continue. “Well, ya better just pray your killer isn’t a female.”

“Thanks for warning me,” Eddie begrudgingly admitted as he pulled the door handle…

A. M. Dunnewin grew up with a taste for mysteries and thrillers, inherited ever so lovingly from her family. An affiliate member of the Horror Writers Association, A. M.’s own stories cover a wide range of genres that tend to take a dark turn when least expected. With a B.A. in Psychology, she’s a gambler of words, obsessed with chai tea, and addicted to books – everything from classical literature to graphic novels. Other hobbies include art, history, music, equestrianism, and a good classic film. She currently dwells in Northern California.
Contact Links
Website
Facebook
Twitter
Blog
Goodreads
Pinterest
Instagram

The Facilitator by Tracie Podger is **LIVE**

and available on audiobook!

It started as a game.

Two adults, both lonely; one an expert, the other learning on the quick.

He thought he was giving her what she desired. She hated herself for loving it.

Lauren Perry thought her life was fine. She knew what she wanted and where she was going. That was until her husband left her.

Mackenzie Miller thought his life was fine. He knew what he wanted and he took, always. That was until he broke his own rules.

What would you do if someone gave you the opportunity to experience all of your fantasies?

Lauren Perry decided to find that out. 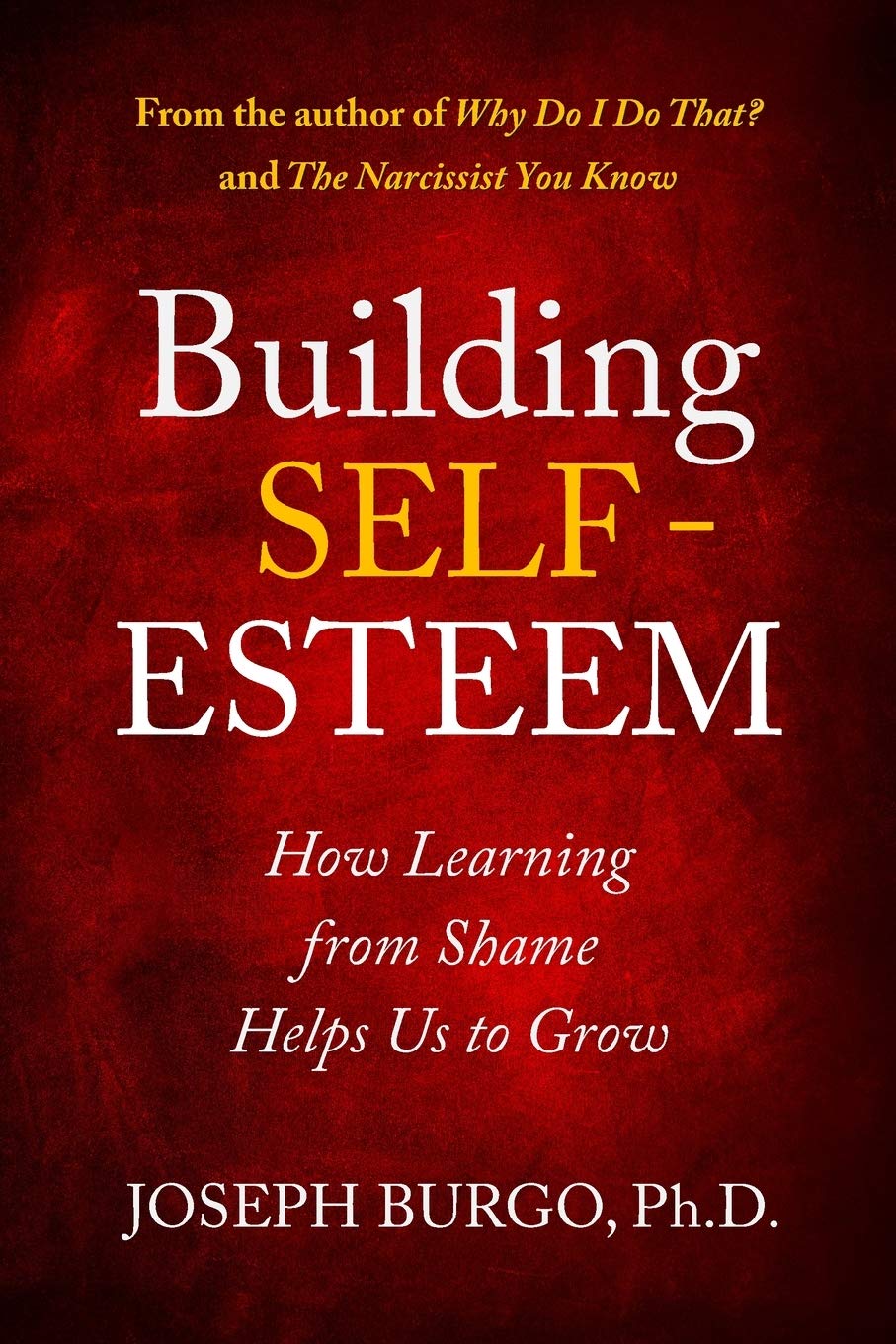 How Learning from Shame Helps Us to Grow
Self-Help
Date Published: May 2020
Publisher: New Rise Press

Despite what most people believe, shame and self-esteem are not opposites.
“With the skill of a master storyteller, Burgo vividly brings to life, through his clients’ struggles and his own, our shared journey to accept a startling truth: shame can either hobble us or help us thrive; it all depends on what we do with it. Savor this book’s lessons and exercises. You’ll come away with the kind of self-compassion that makes us all better people. “– Dr. Craig Malkin, Lecturer, Harvard Medical School and author of the internationally acclaimed book, Rethinking Narcissism.
Challenging widely-accepted views within the self-esteem movement, author Joseph Burgo argues that self-esteem does NOT thrive in the soil of non-stop praise and encouragement, but rather depends upon setting and meeting goals, living up to the expectations we hold for ourselves, and finally sharing our joy in achievement with the people who matter most to us. Along the way, listening to and learning from our encounters with shame will go further than affirmations and positive self-talk in helping us to build authentic self-esteem.
Richly illustrated with clinical stories from Burgo’s 35 years in private practice, Building Self-Esteem also describes the myriad ways that unacknowledged shame often hides behind a broad spectrum of mental disorders including social anxiety, narcissism, addiction, and masochism
For fans of Brené Brown and John Bradshaw.
#BuildingSelfEsteem #self-esteem #self-help #bookbuzz 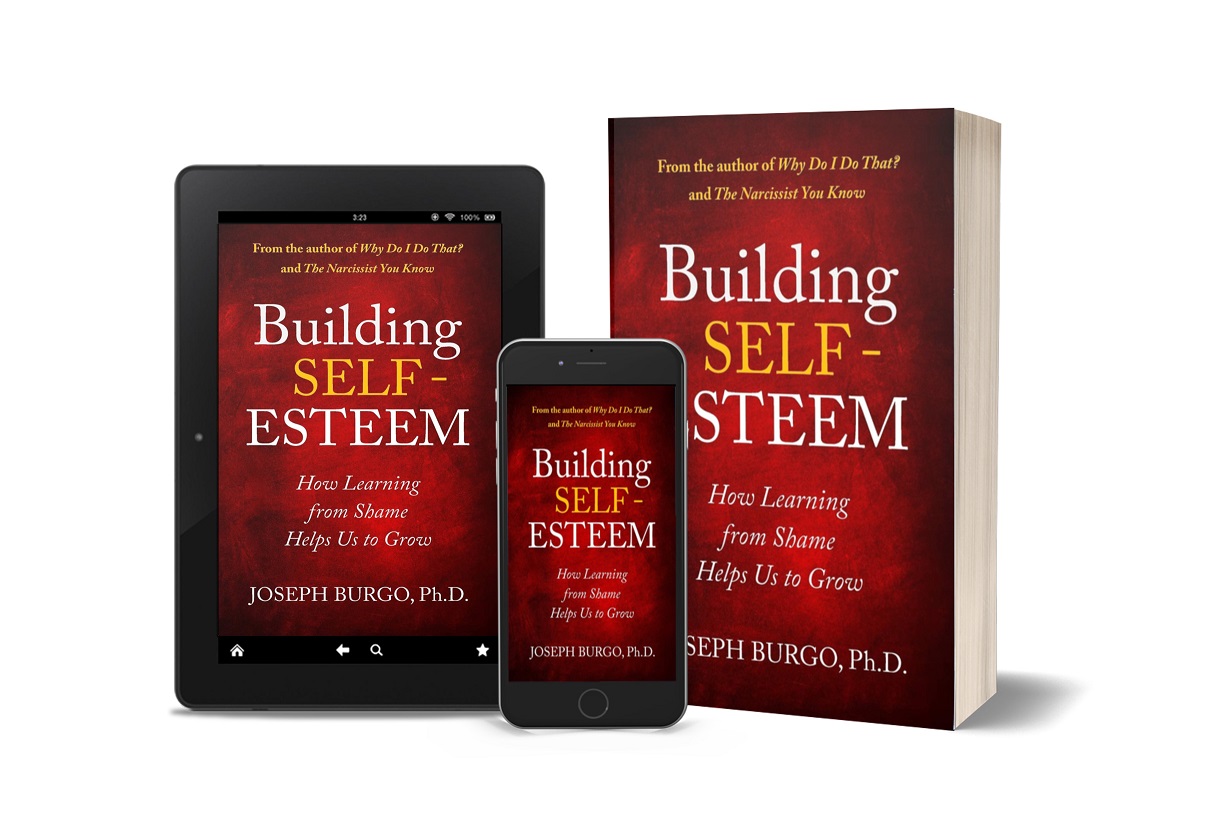 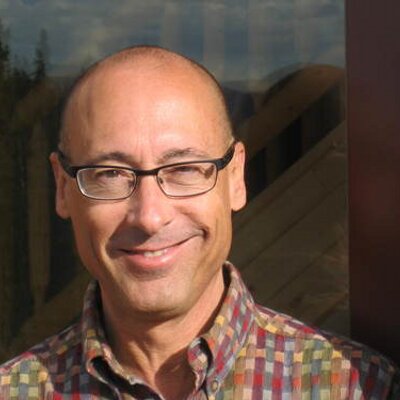 Joseph Burgo began writing short stories when he was 12 years old, wrote and published his first fantasy novel with Pocket Books (Simon & Schuster) at the age of 23, and then went on to become a clinical psychologist and author of self-help books. His articles and commentary have appeared in major publications such as The New York Times, The Atlantic, the Washington Post, and USA Today, as well as on sites such as CNN, CNBC, Forbes, Vox, and Glamour. He also contributes regularly to Psychology Today and writes the popular blog After Psychotherapy where he discusses personal growth issues from a psychodynamic perspective.
As a clinician, he has practiced psychotherapy for more than 30 years, holding licenses as a marriage and family therapist and clinical psychologist. He earned his undergraduate degree at UCLA and his masters and doctorate at California Graduate Institute in Los Angeles. He is also a graduate psychoanalyst and has served as a board member, officer and instructor at a component society of the International Psychoanalytic Association. He continues to practice psychotherapy by Skype with clients around the world.
Contact Links
Website
Twitter
LinkedIn
Promo Link