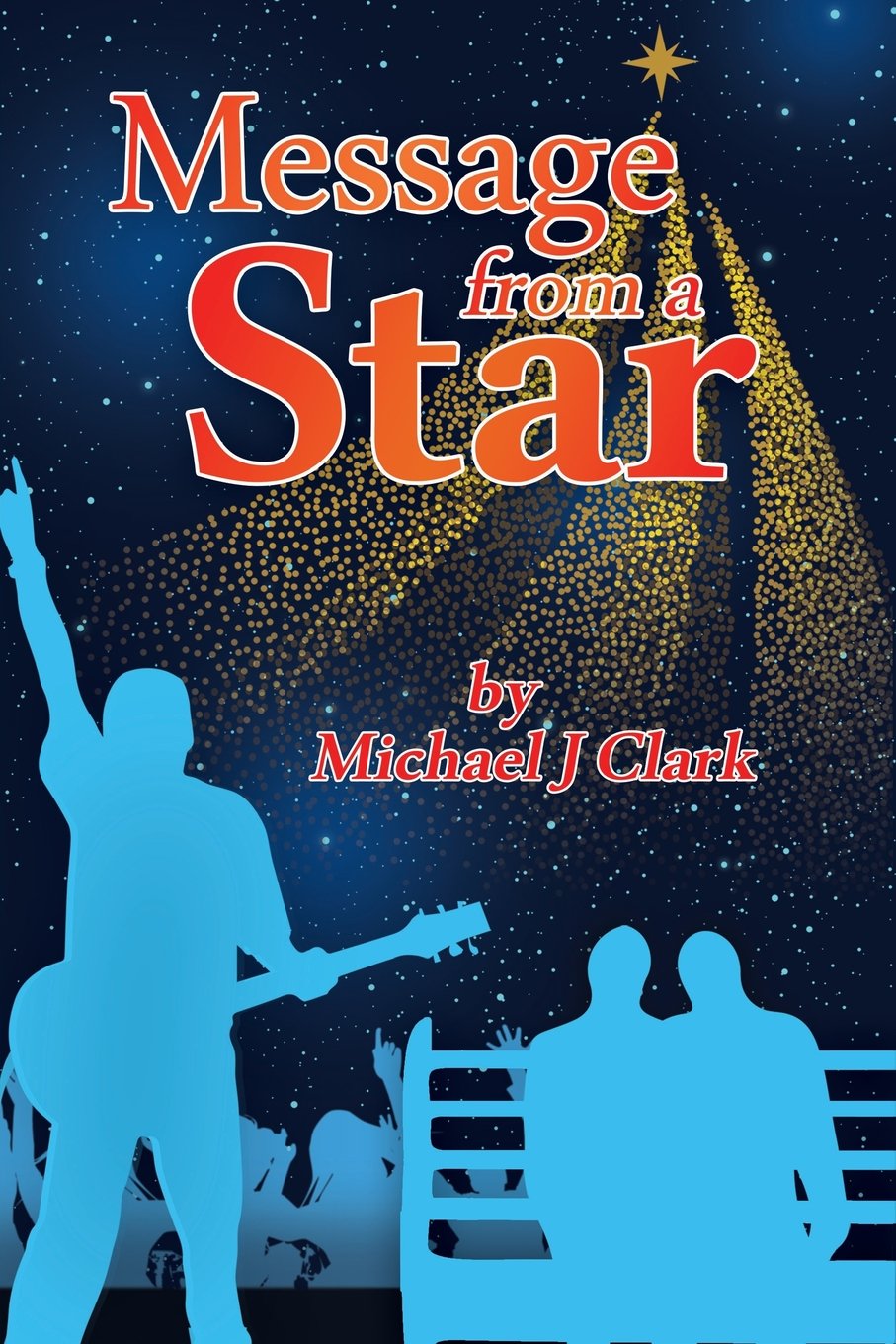 Some friendships are written in the stars.
Thirty years after their high school graduation, former best friends, Joe and Chad, accidentally meet again in an Orlando hotel. But there will be nothing accidental about the chain of events which lead the middle-aged pair on the run from gangsters, drug dealers and ambitious cops.
Deciding to celebrate their unexpected reunion, Joe and Chad share laughs and nostalgic memories over ice-cold beer but soon the two, feeling low about their less than adolescent appearance, decide to visit a shop specialising in making men look ten years younger. Receiving enthusiastic reviews from their families on their ‘renovated’ looks, the two push the boundaries and continue drinking at a club.
Here begins the set-up of the harmless gents, and they fall into an ever-widening circle of disasters which ensure the men must test themselves… and their friendship. 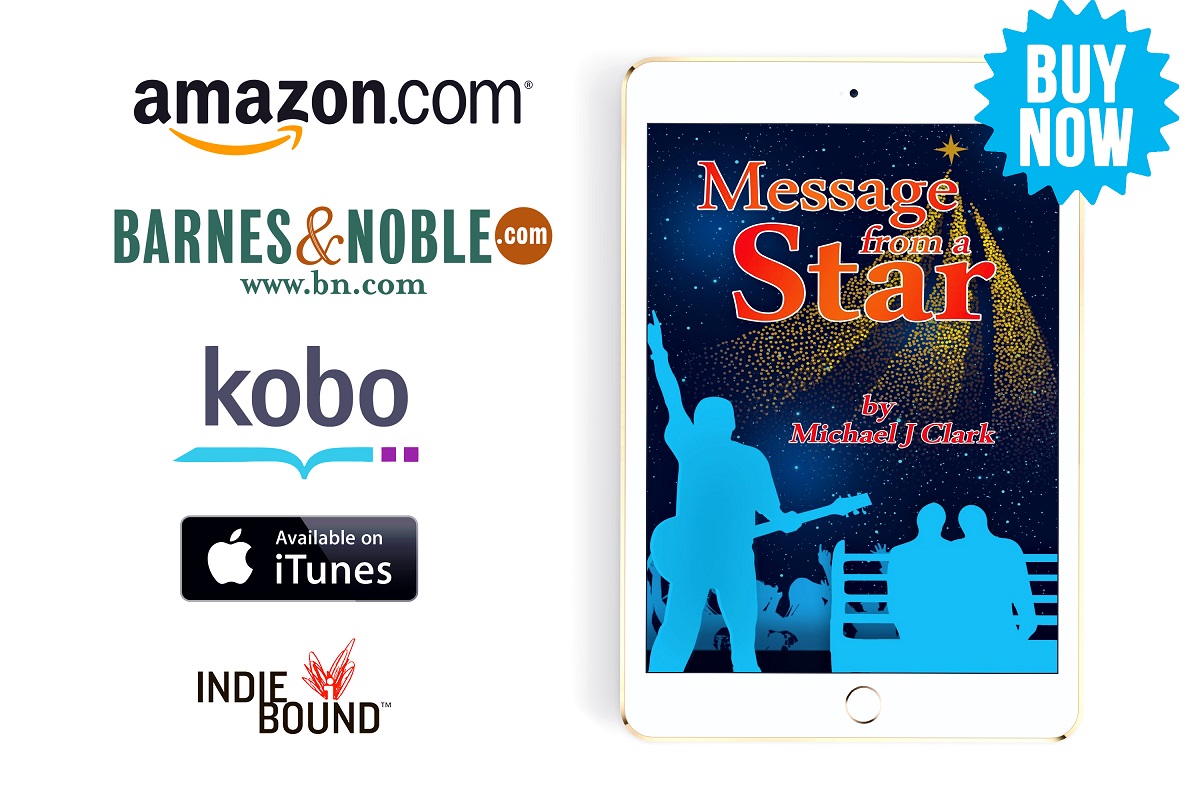 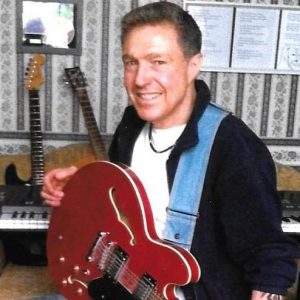 My name is Mick J. Clark; I am a singer/songwriter. I am on the Sonorus Record Label. I had 500,000 Streams on my songs last year. I have written over 60 songs, of which 54 of my songs are being played by Emerge Music in shops. I have two songs on an album, Goa Chillout Zone Vol 9 which reached No 1 in the iTunes Electronic Chart. I am played on many Radio Stations. Three Albums and three E.Ps, called ’Notes 1, 2,3,4,5 and 6, Rock, Ballads, R&B, Dance, Latin and Country.
Last year my summer song, Anuther Sunny Hulliday getting over 100,000 streams and my Christmas E.P. over 200,000 streams on my three Christmas songs.
Contact Links
Website
Twitter
YouTube
Spotify
Promo Link