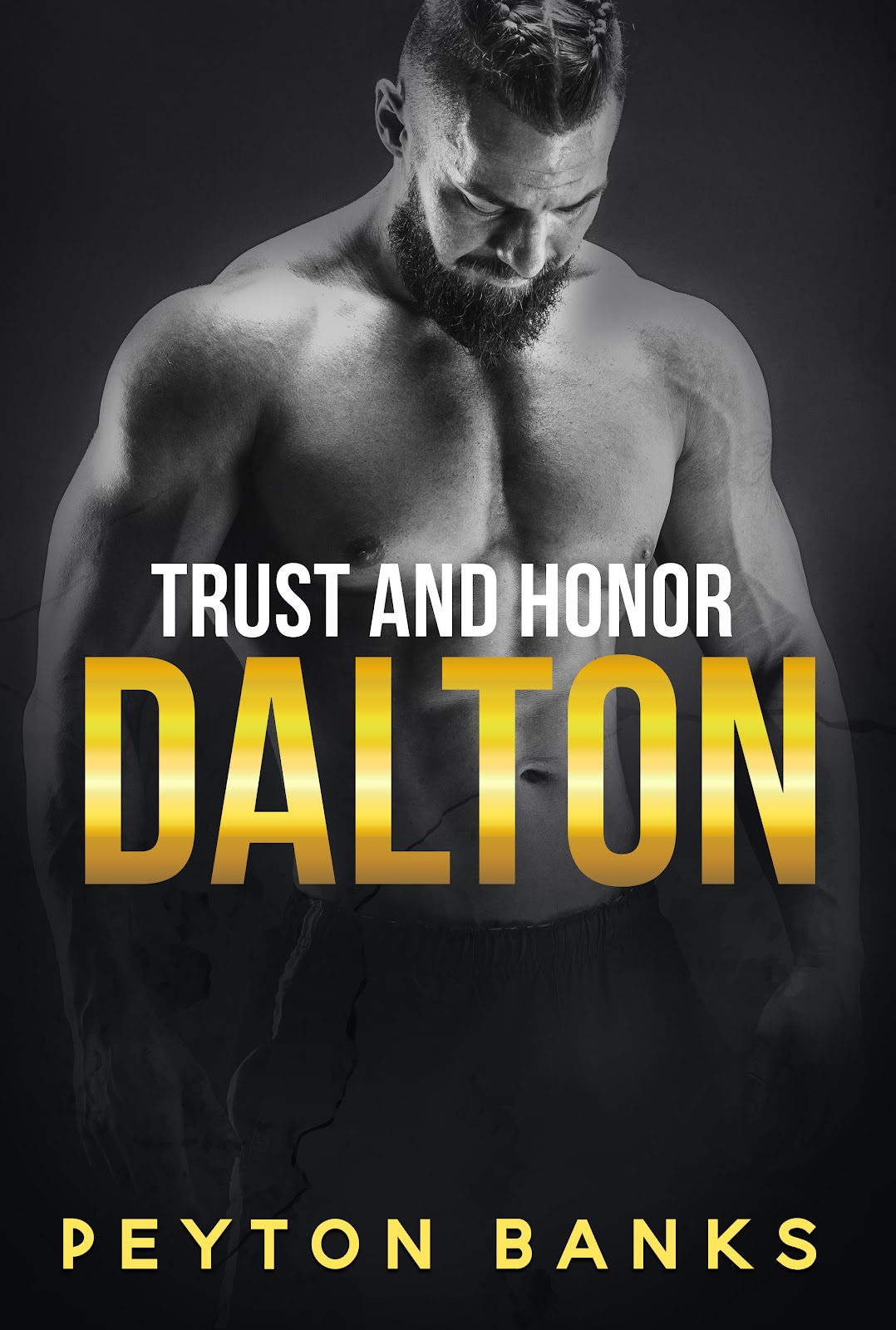 Putting out fires was his life’s work. This new flame, there’s no way he’s extinguishing it.

As a firefighter, Dalton McNeil was accustomed to facing extreme pressure. It came with the job, and his shoulders were broad and strong. Commanding his squad was all in a day’s work. Battling fires and rescuing those in danger came naturally. He wouldn’t deny that he was slightly jealous of his brother, who recently got married and started a family. It would be nice to have someone to come home to every night.

Anya Graham had been the girl next door growing up. Back then, Anya had been crushing on him hard, but he’d never acted on it because she’d been so much younger than him. But then she’d left for college, and they’d lost touch.

Now she was back and has consumed his every thought. Anya was all woman, and he was determined to make her his. But there’s something different about her. She’s more guarded, secretive.  It’s piqued his curiosity, and he swore he would get to the bottom of it.

If only she would put her trust in him before it’s too late. Dalton can’t lose her. His skills as a fireman will be put to the test. Will he be able to save her?

Get your copy of Dalton today!
Add to your TBR

It wasn’t his job to protect her, but there’s no way he’s leaving her side.

Get your copy of Dallas today!
Add to your TBR

Peyton Banks is the alter ego of a city girl who is a romantic at heart. Her mornings consist of coffee and daydreaming up the next steamy romance book ideas. She loves spinning romantic tales of hot alpha males and the women they love. She currently resides with her husband and children in Cleveland, Ohio.