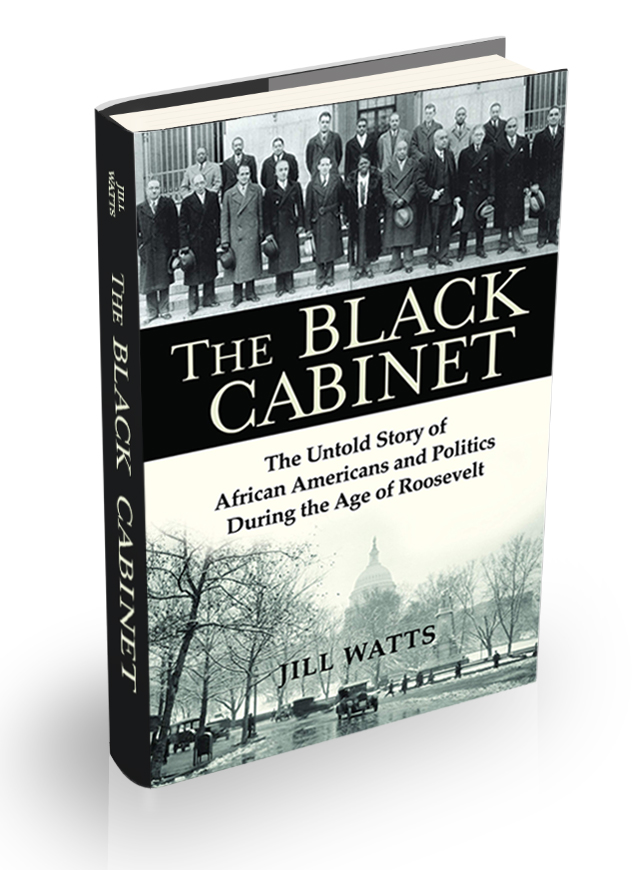 THE BLACK CABINET: THE UNTOLD STORY OF AFRICAN AMERICANS AND POLITICS DURING THE AGE OF ROOSEVELT

“A unique and enlightening portrait . . . [The Black Cabinet] is a groundbreaking reappraisal of an unheralded chapter in the battle for civil rights.” — Publishers Weekly (starred review)

“A compelling and moving account of their struggle to secure civil rights for black Americans, The Black Cabinet, brings to life hidden figures whose contributions were systematically erased from the record.” — Goodreads, Best New Books to Read this Spring

“My great-uncle Frank Horne, a poet, a doctor and an educator, was a member of FDR’s so-called ‘Black Cabinet.’ For the first time, this fascinating new book tells the whole story of the victories and defeats of these brilliant black New Dealers and the dynamic, charismatic black woman, Mary McLeod Bethune, who was their leader.”—Gail Lumet Buckley, author of The Black Calhouns: From Civil War to Civil Rights with One African American Family

Offering a compelling history of the evolution, impact, and ultimate demise of a New-Deal-era hidden “cabinet” to Franklin Delano Roosevelt on racial affairs, historian Jill Watt’s THE BLACK CABINET: The Untold Story of African Americans and Politics During the Age of Roosevelt illuminates the progress of black citizenship between Reconstruction and the modern Civil Rights movement.

In 1932 in the midst of the Great Depression, Franklin Delano Roosevelt won the presidency with the help of key African American defectors from the Republican Party. At the time, most African Americans lived in poverty, denied citizenship rights and terrorized by white violence. As the New Deal began, a “black Brain Trust” joined the administration and began documenting and addressing the economic hardship and systemic inequalities African Americans faced. They became known as the Black Cabinet, but the environment they faced was reluctant, often hostile, to change.

“Will the New Deal be a square deal for the Negro?” The black press wondered. The Black Cabinet set out to devise solutions to the widespread exclusion of black people from its programs, whether by inventing tools to measure discrimination or by calling attention to the administration’s failures. Led by Mary McLeod Bethune, an educator and friend of Eleanor Roosevelt, they were instrumental to Roosevelt’s continued success with black voters. Operating mostly behind the scenes, they helped push Roosevelt to sign an executive order that outlawed discrimination in the defense industry. They saw victories—jobs and collective agriculture programs that lifted many from poverty—and defeats—the bulldozing of black neighborhoods to build public housing reserved only for whites; Roosevelt’s refusal to get behind federal anti-lynching legislation. The Black Cabinet never won official recognition from the president, and with his death, it disappeared from view. But it had changed history. Eventually, one of its members would go on to be the first African American cabinet secretary; another, the first African American federal judge and mentor to Thurgood Marshall.

Masterfully researched and dramatically told, THE BLACK CABINET brings to life a forgotten generation of leaders who fought post-Reconstruction racial apartheid and whose work served as a bridge that Civil Rights activists traveled to achieve the victories of the 1950s and ’60s. 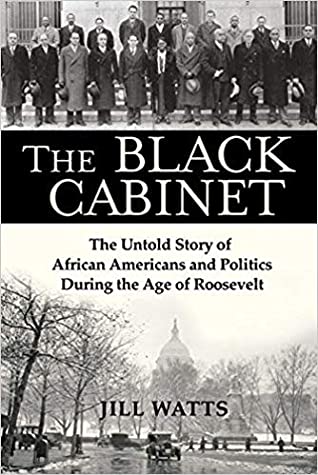 The Black Cabinet is the first ever account of how African American appointees in the administration of Franklin Delano Roosevelt came together to form a unofficial advisory group that became known as the “Black Cabinet.”  It uncovers the story of a lost generation of African American federal appointees who provided a bridge between black leaders of the early twentieth century and the post-WWII Civil Rights Movement led by Martin Luther King.  The Black Cabinet members were the “hidden figures” of the New Deal and WWII era who pushed not only for African American rights but for the fulfillment and expansion of the promise of democracy to all Americans.

Why was the Black Cabinet so important? Black Cabinet members fought for the inclusion of African Americans in New Deal programs designed to help the nation recover from the Great Depression, and for equal opportunities in the military and in the defense industry during WWII. They played a key role in rescuing the nation from the Great Depression. They were able to compel the government to introduce the first anti-discrimination clauses into federal contracts, and win jobs, agricultural, and educational assistance for African Americans and other citizens suffering from marginalization and impoverishment. They proposed universal health care, fought for public housing, successfully challenged segregation in the federal workplace, and campaigned against lynching. They paved the way for African Americans to shift their allegiance from the Republicans to the Democrats. They campaigned for better treatment of African Americans in the military including the celebrated Tuskegee Airmen.

Why haven’t we heard of the Black Cabinet?  Because they were an unofficial group and they often worked clandestinely. They faced enormous resistance and hostility from within the federal government and confronted a President who fretted that supporting black needs would alienate the powerful white southern wing of the Democratic party. When Black Cabinet members couldn’t get results internally, they turned to the African American press and black leaders to further their causes. Often, they covertly opposed policies put forward by the administration or by Congress and, as a couple of Black Cabinet members later remember, regularly feared for their jobs.

Who were the leaders of the Black Cabinet?

Who were the Black Cabinet’s main allies? 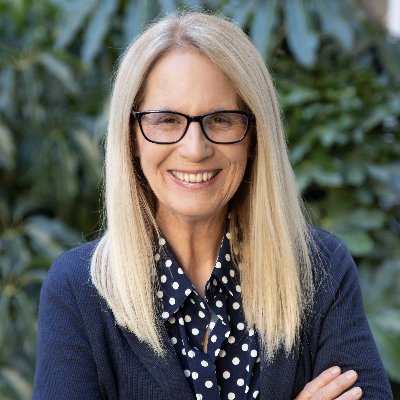 Jill Watts is a Professor of History at California State University San Marcos where she teaches United States Social and Cultural History, African American History, Film History, and Digital History. In addition to her forthcoming book The Black Cabinet: The Untold Story of African Americans and Politics During the Age of Roosevelt, Professor Watts is also the author of Hattie McDaniel: Black Ambition, White Hollywood; Mae West: An Icon in Black and White; and God, Harlem USA: The Father Divine Story. Her books on Hattie McDaniel and Father Divine have been optioned for film.

Professor Watts was raised in her father’s hometown of San Diego and grew up in the neighborhoods of Emerald Hills and Southeast San Diego. After earning a B.A. in History from UCSD, Professor Watts received an M.A. and Ph.D. from the University of California Los Angeles. Before returning to San Diego County to teach at California State University San Marcos, she taught at UCLA, Weber State University, Cornell University, and Santa Monica College. She was a fellow at Cornell University’s Society for the Humanities and, in 2017, was selected as a Brakebill Distinguished Professor at California State University San Marcos. She has served as the History Department’s Chair, the coordinator of the History Graduate Program, the program director of Film Studies, and the co-director of Women’s Studies.